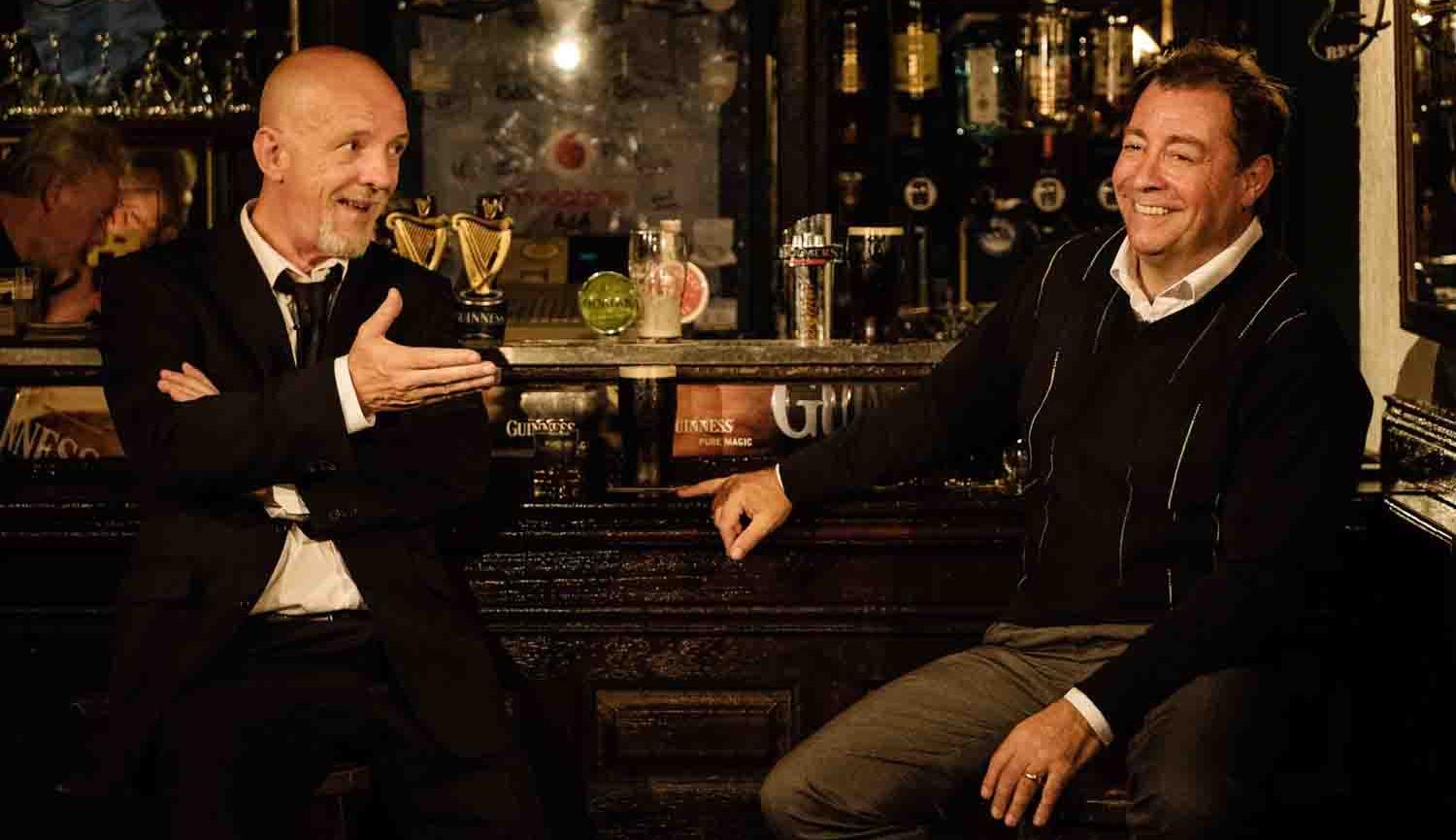 Roddy Doyle’s hilarious and provocative Two Pints started as a conversation on Facebook. Now it’s a play and after a recent sell-out tour performing in pubs across Ireland, it’s coming to Live Theatre for its British Premiere.

The bar is returning into the theatre so get a pint, pull up a chair, and listen in as they chew the fat and set the world to rights...

Following the performance of the play Two Pints (an Abbey Theatre Production) at Live Theatre, Newcastle, writer of the play Roddy Doyle talks about the writing of the play with Live Theatre's Artistic Director, Joe Douglas.