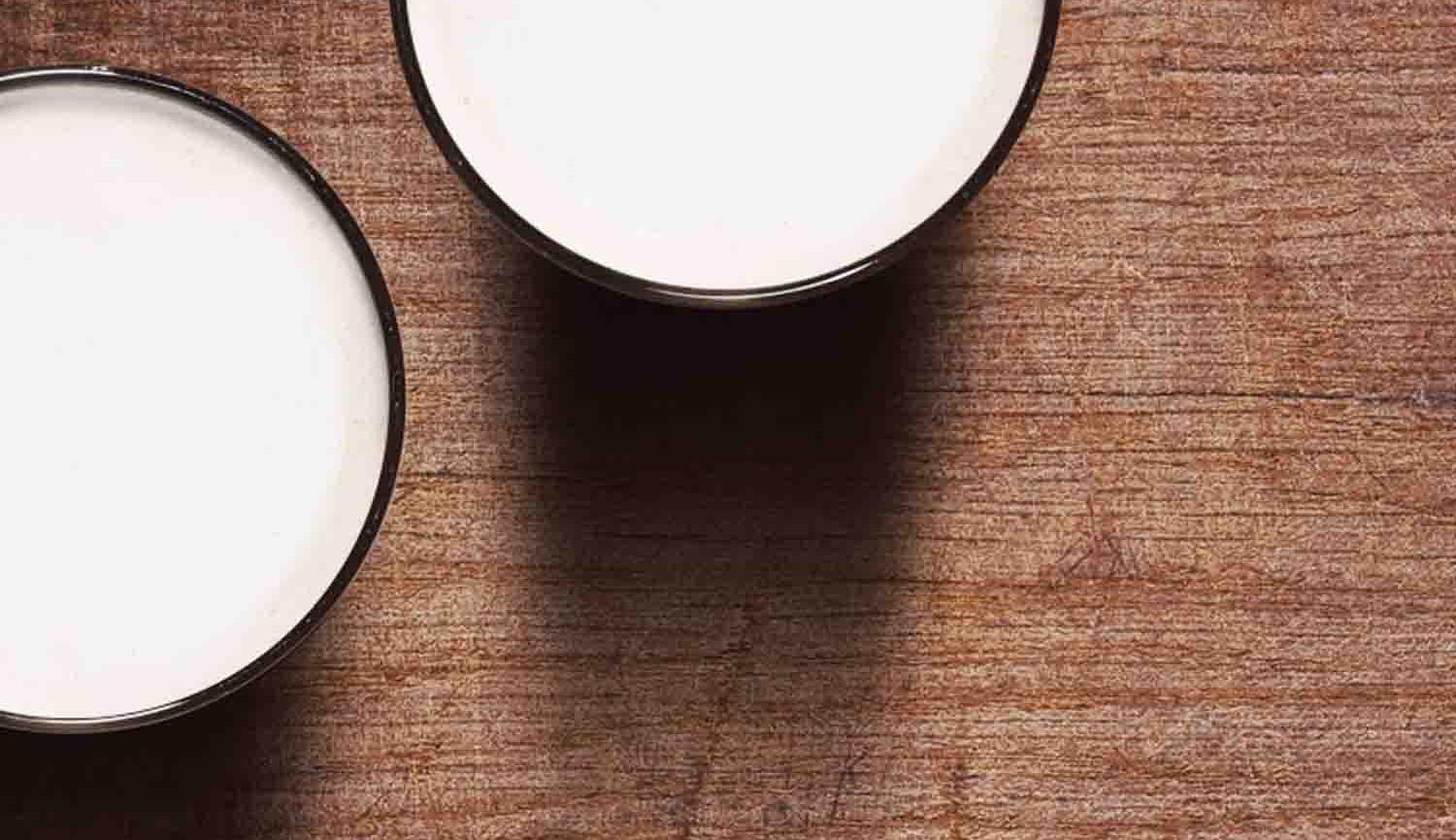 Two Pints at The Peacock, Sunderland

Roddy Doyle’s hilarious and provocative Two Pints started as a conversation on Facebook. Now it’s a play and after a recent sell-out tour performing in pubs across Ireland, the Abbey Theatre, the National Theatre of Ireland, is bringing Two Pints to the North East for its British Premiere.

In Sunderland, it’s coming to the beautifully restored The Peacock pub, a perfect pub-setting.

Roddy Doyle Talks About the Making of the Play

As an historic building, unfortunately The Peacock is not fully accessible, due to steep stairs and no lift.
Live Theatre has full disabled access.
(Two Pints runs from 12-23 Sept at Live Theatre.)

Meet the Cast post show discussion
Wed 26 Sept (after 7.30pm show) at The Peacock
FREE, with a ticket for the 7.30pm show