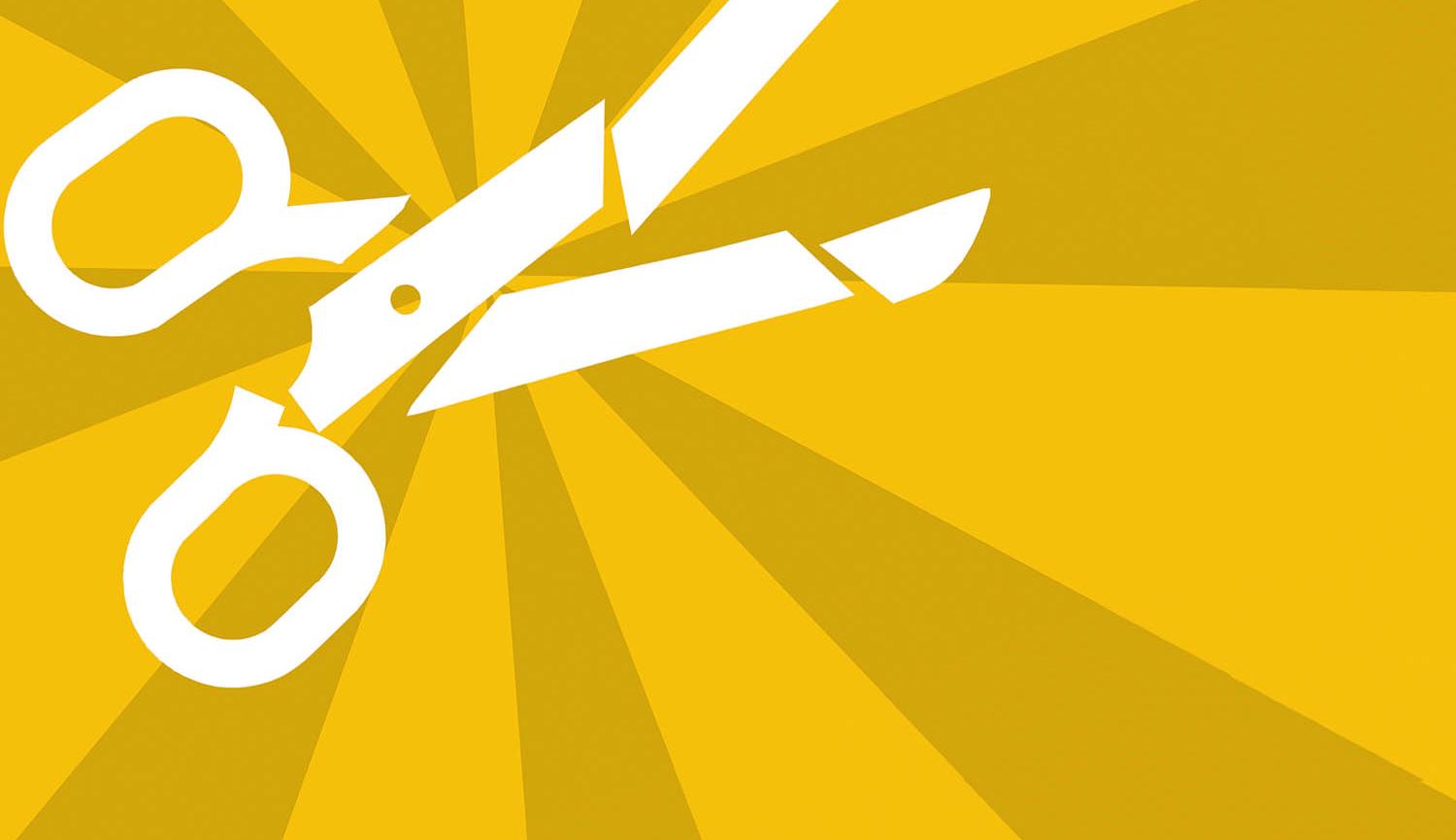 See plays written in response to the centenary of women’s right to vote and the #metoo movement by dynamic female playwrights. With the aim to get people thinking, talking and taking action on injustice, the plays have been commissioned by Theatre Uncut, and will be performed around the world during the month of June, offered free to audiences.

Live Theatre will throw its doors open for one action-packed day. Participants will join Live Theatre’s Artistic Director Joe Douglas to present a selection of the plays in front of an audience at 3pm.

This will be no ordinary performance, be prepared to see unusual theatre in unusual spaces, move around and be moved.

There'll be a selection of the plays below chosen to be performed on the day:

Safe by Niellah Arboine
A woman dealing with the online reaction when she asks for a safe space.

Mortar by Sharon Clark
A student is asked for more than just rent by her landlord.

Nobody by Vivienne Franzmann
A school girl has an epiphany in assembly and starts to question everything.

The Power of Plumbing by Sabrina Mahfouz
In a future where resources are scarce it’s the women that hold the power.

A Coin In Someone Else’s Pocket by Suhaiymah Manzoor-Khan
Reflections of a British Muslim woman who has been asked to write a play.

Who Runs the World by Atiha Sen Gupta
The Foreign Secretary has an experience he will never forget.

Free, must be pre-booked