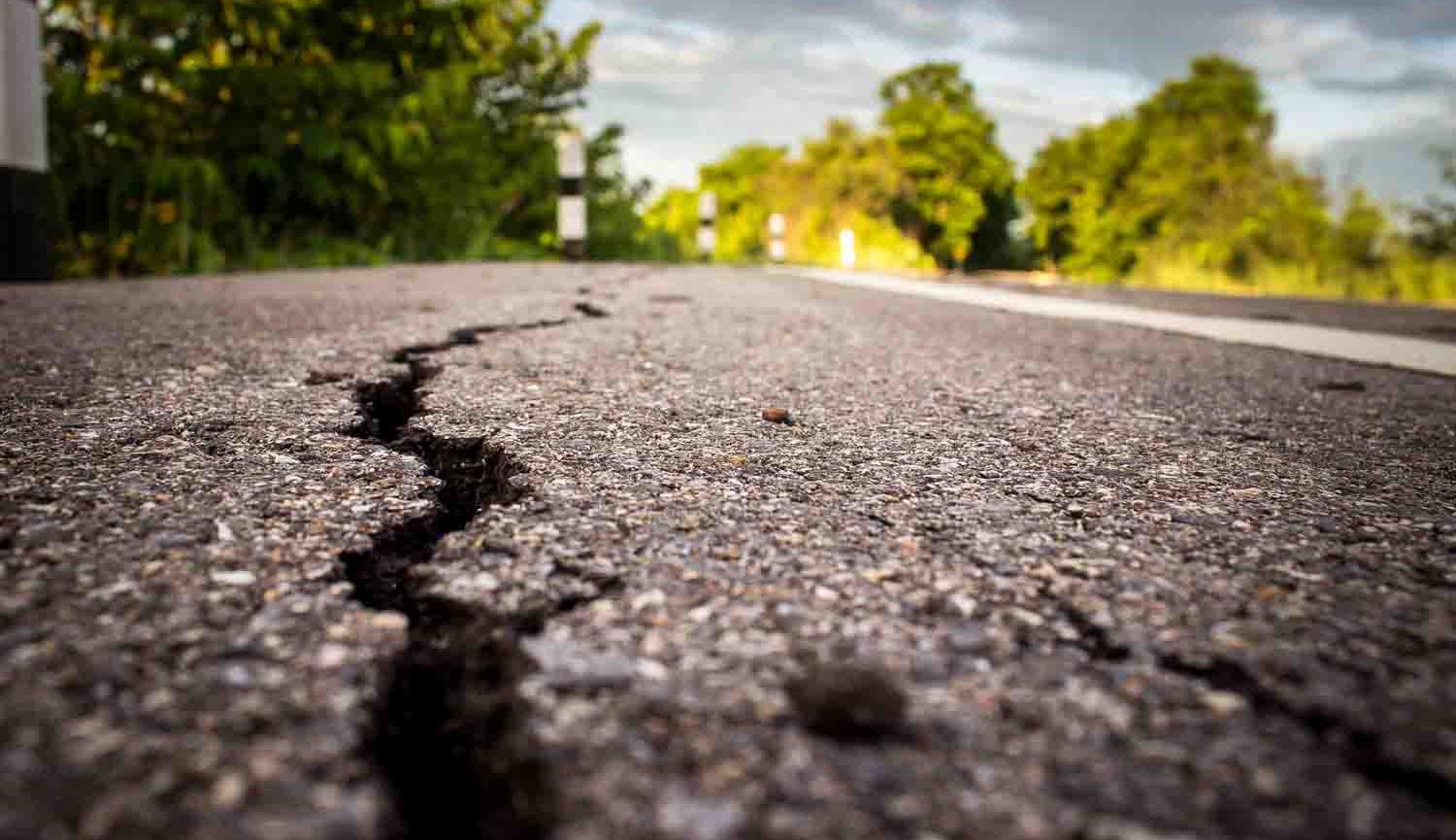 A new play which explores our relationship to land in the 21st century and beyond, performed by a large ensemble cast.

Look out for announcements of a further programme of talks, presentations, script readings and performances at Live Theatre during Land: Beating the Bounds presented by academics and students from across Northumbria University reflecting excellence in teaching and research.

Suitable for ages 16+, contains some swearing