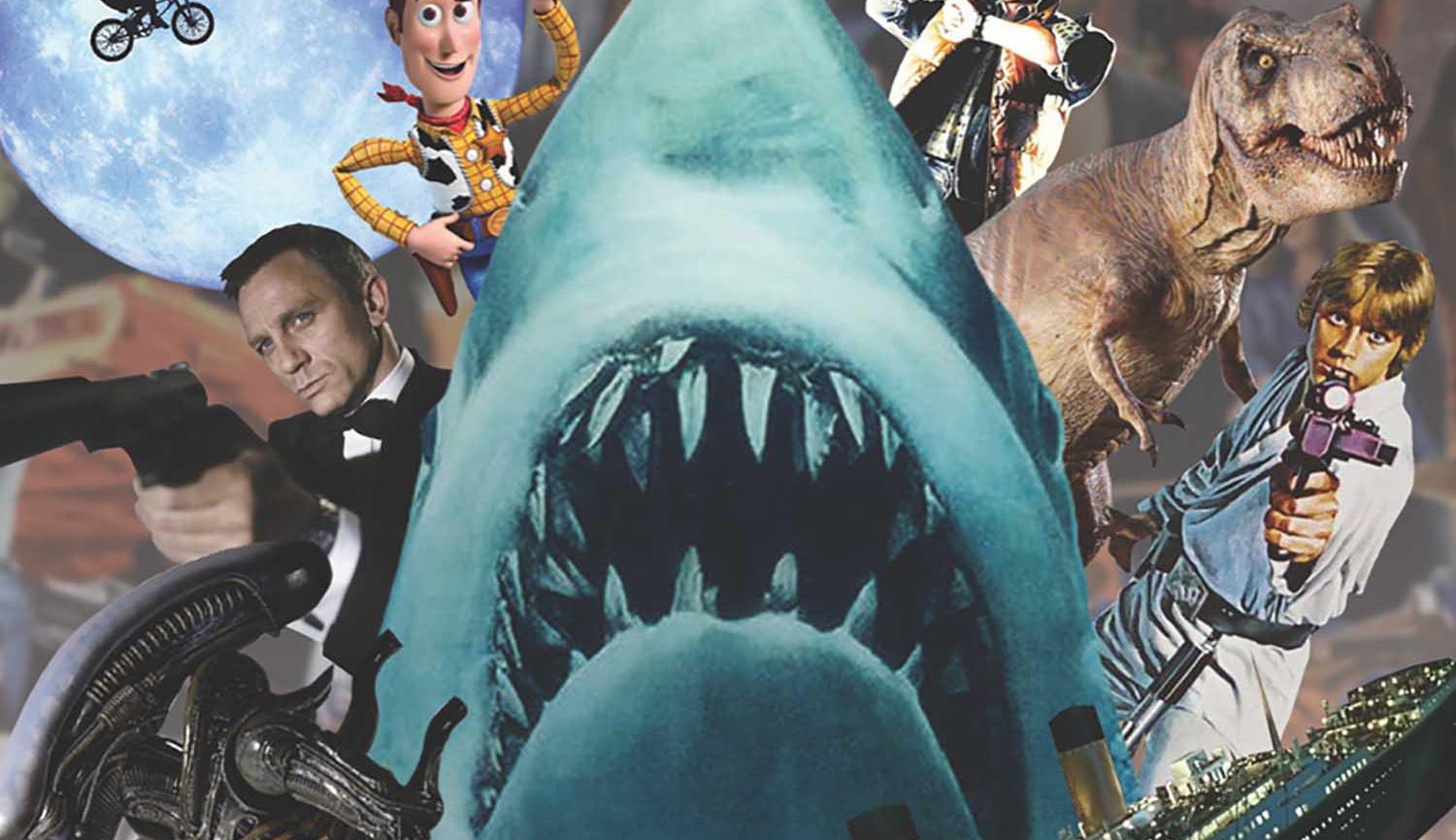 The panel show based on the movies. Not based on movie trivia but on the premise of films, with teams, battling it out to be the best at having nothing and everything to do with the movies.

Ridiculous games and jokes a plenty with two teams of amazing comics hosted by Matt Reed & Hal Branson. It's the best panel show about films that isn't really about films out there. Previous panellists have included Johnny Vegas, Phill Jupitus, Seymour Mace and Joe Heenan.