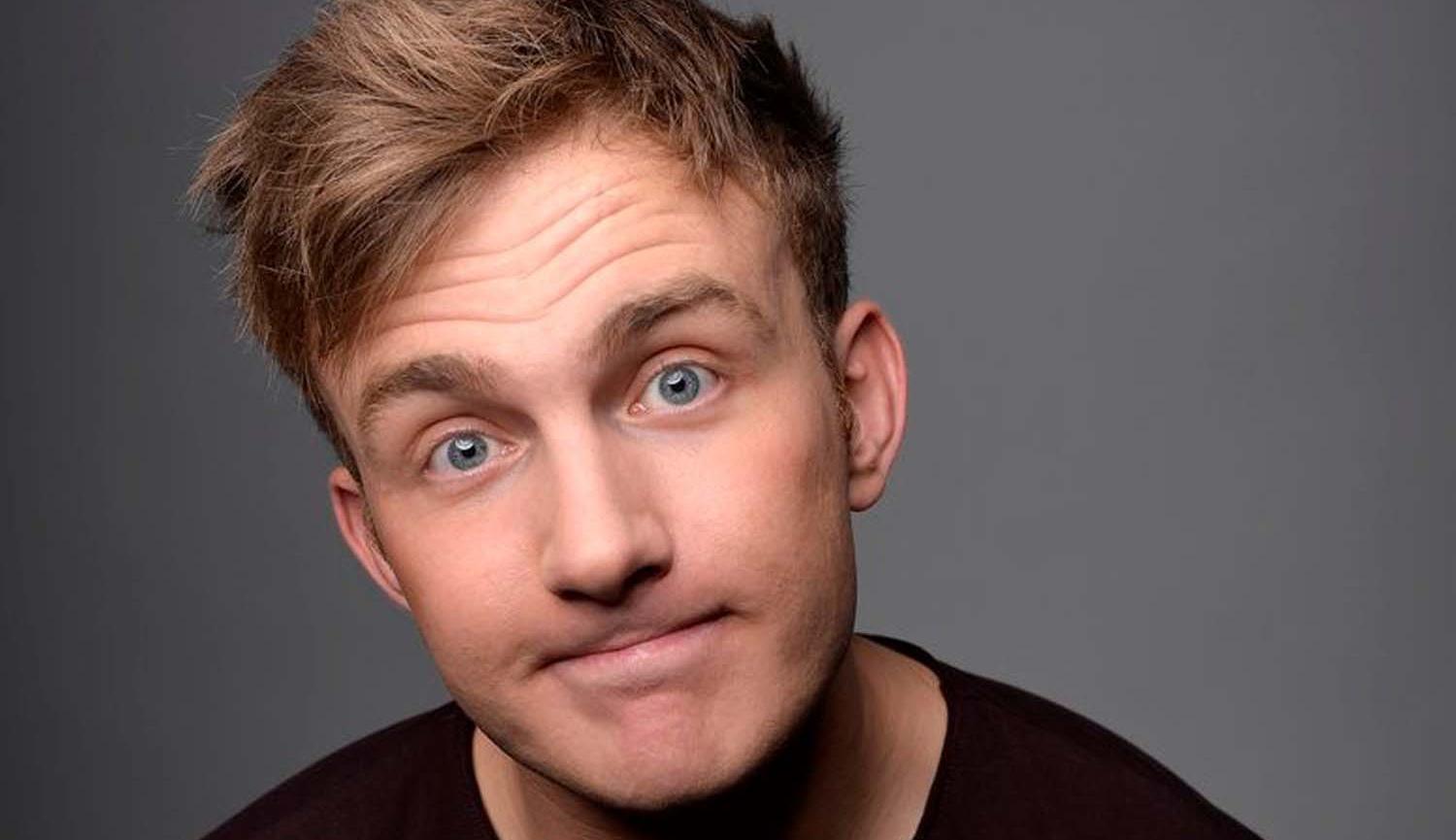 Tom’s just been made 'The Honourable'. Not by his own merit (he’s been sacked from Wetherspoons twice) but the traditional aristocratic way, by default. Basically, his Dad, ex-Chief of Defence staff and current Constable of the Tower of London, was inducted into the House of Lords, making Tom 'honourable', apparently.

The 2017 sell-out, critically acclaimed star of BBC, Comedy Central and Channel 4 presents his second show, reminiscing on growing up and discovering that true honour often lies where you’d least expect.

Walk of Shame to The Tower of London