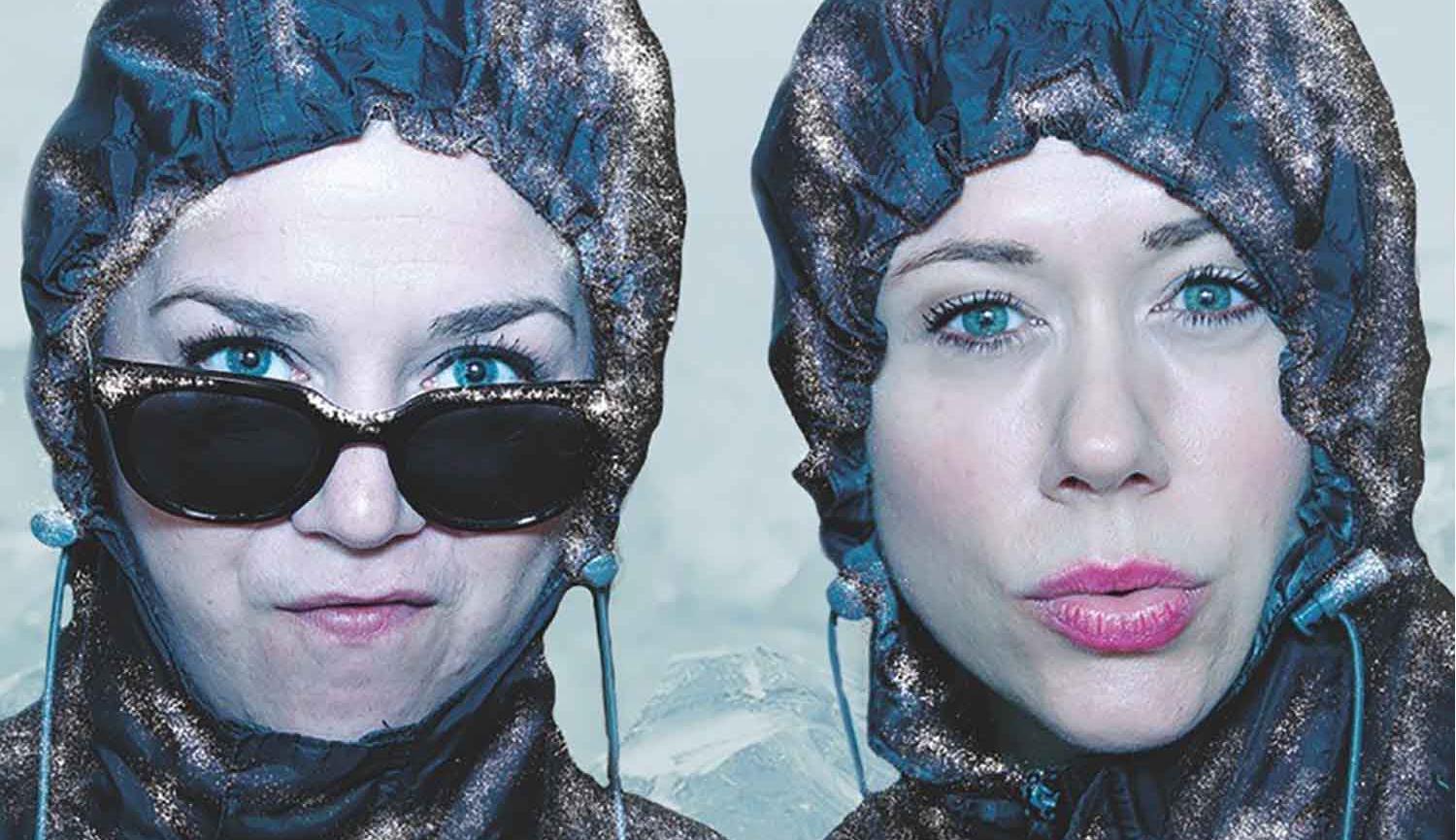 A physical comedy show featuring two silent and strange, but friendly, characters. The Kagools live both in this realm (live on stage) and in an alternate reality (via an on-stage screen), which they effortlessly interact with to hilarious effect. Through mimed sketches, audience participation and using interactive multimedia, you’ll follow them on their ridiculous adventures.

The show is universally appealing as the entire story is told physically, and as such is suitable for speakers of all languages and to young and old alike.

“Beautifully executed… Perfect viewing for all ages and nationalities.”  ★★★★