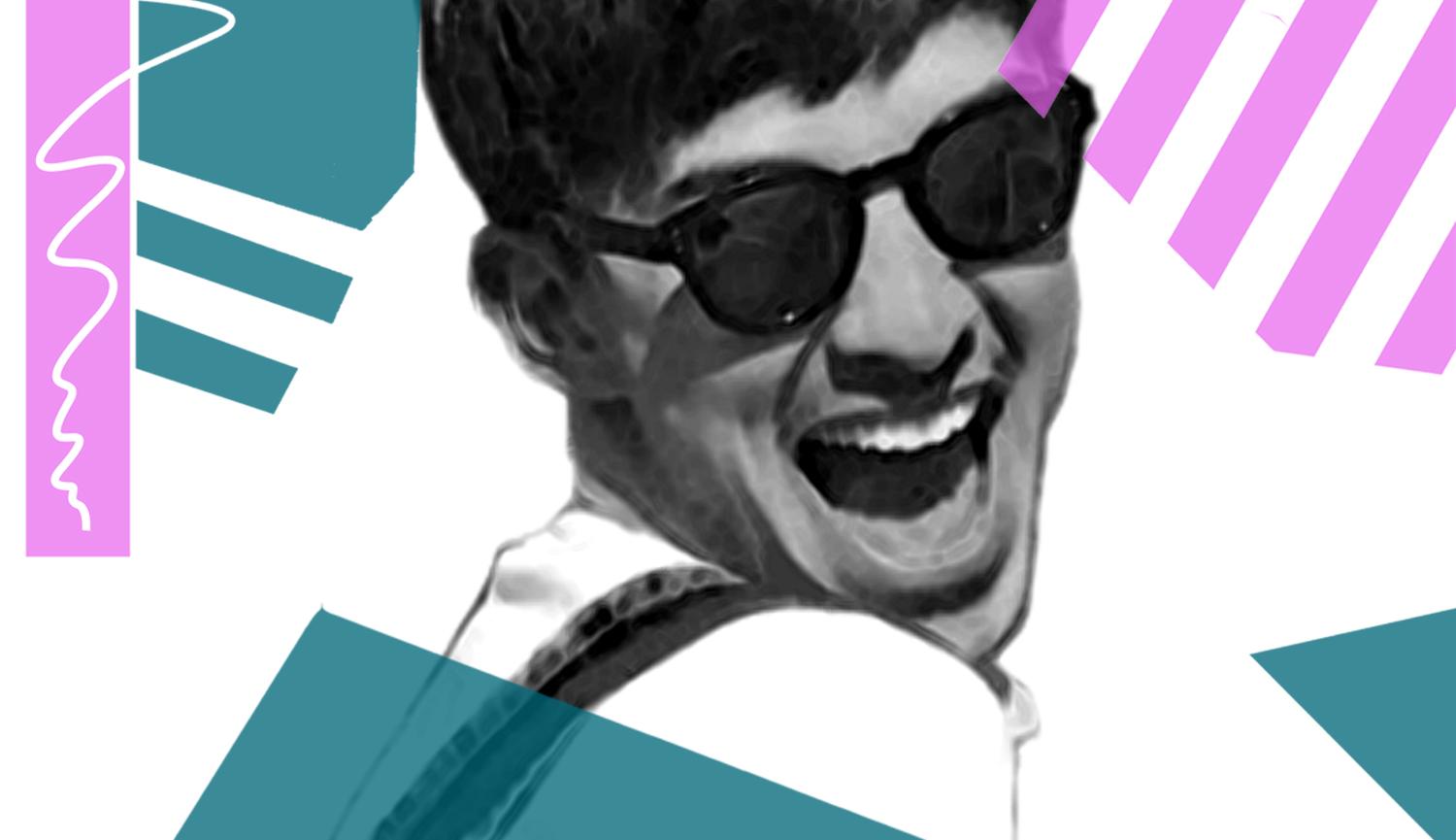 The Boy With The Deirdre Tattoo

#BeMoreMartyn trended on Twitter in the hours after the announcement of Martyn Hett's death at the Manchester Arena bombing in May 2017 – but what does it mean?

Hope Theatre Company, the company behind hit play Gypsy Queen which came to Live Theatre last year, asked eight of Martyn's closest friends and created a unique piece of theatre using their words. They give a remarkable insight into an extraordinary young man.

In #BeMoreMartyn : The Boy With The Deirdre Tattoo, Martyn’s friends take us on a journey from the cobbles of Corrie to Eurovision parties, celebrating Deirdre, Mariah and Michelle along the way.

What audiences are saying on Twitter - read by the cast

#BeMoreMartyn : The Boy With The Deirdre Tattoo Trailer

“A joyous meditation on friendship”