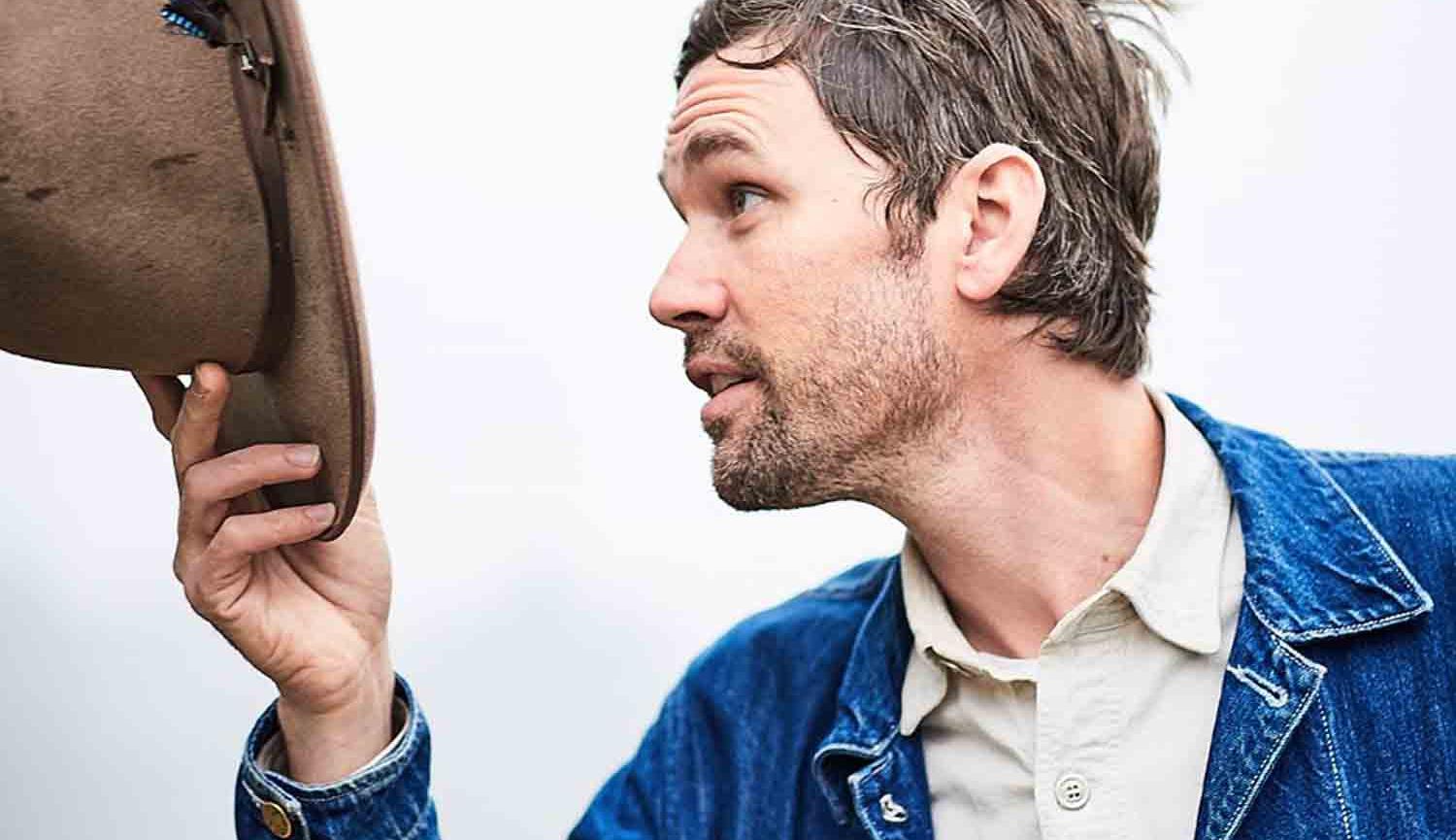 For nearly two decades, Willie Watson has made modern folk music rooted in older traditions. He’s a folk singer in the classic sense: a singer, storyteller and traveller, with a catalogue of songs that bridge the gap between the past and present.

After parting ways with the Old Crow Medicine Show, whose platinum-selling music helped jump start the 21st century folk revival, Willie has released two highly acclaimed albums. Folksinger Vol 1 & 2 carry on the spirit of a time nearly forgotten. They both tap into the rich core of roots music.furthering the legacy of American folk. Most importantly they show the full range of Willie Watson’s artistry, matching his instrumental and vocal chops with his strong appreciation for the songs that have shaped not only a genre but an entire country.

Plus support The Harmaleighs
The Harmaleighs - Haley Grant (lead vocals, guitar) and Kaylee Jasperson (bass, harmonies) - craft poetic, passionate and powerful songs, cut from a pastiche of indie, folk, pop and Americana. In January 2015, they embarked on something of a modern odyssey in support of their independent full-length debut, Pretty Picture, Dirty Brush. They got rid of their apartment, put everything in storage, bought a van and hit the road. The trials, tribulations and triumphs of this trek inspired their upcoming EP, Hiraeth, to be released on May 5.