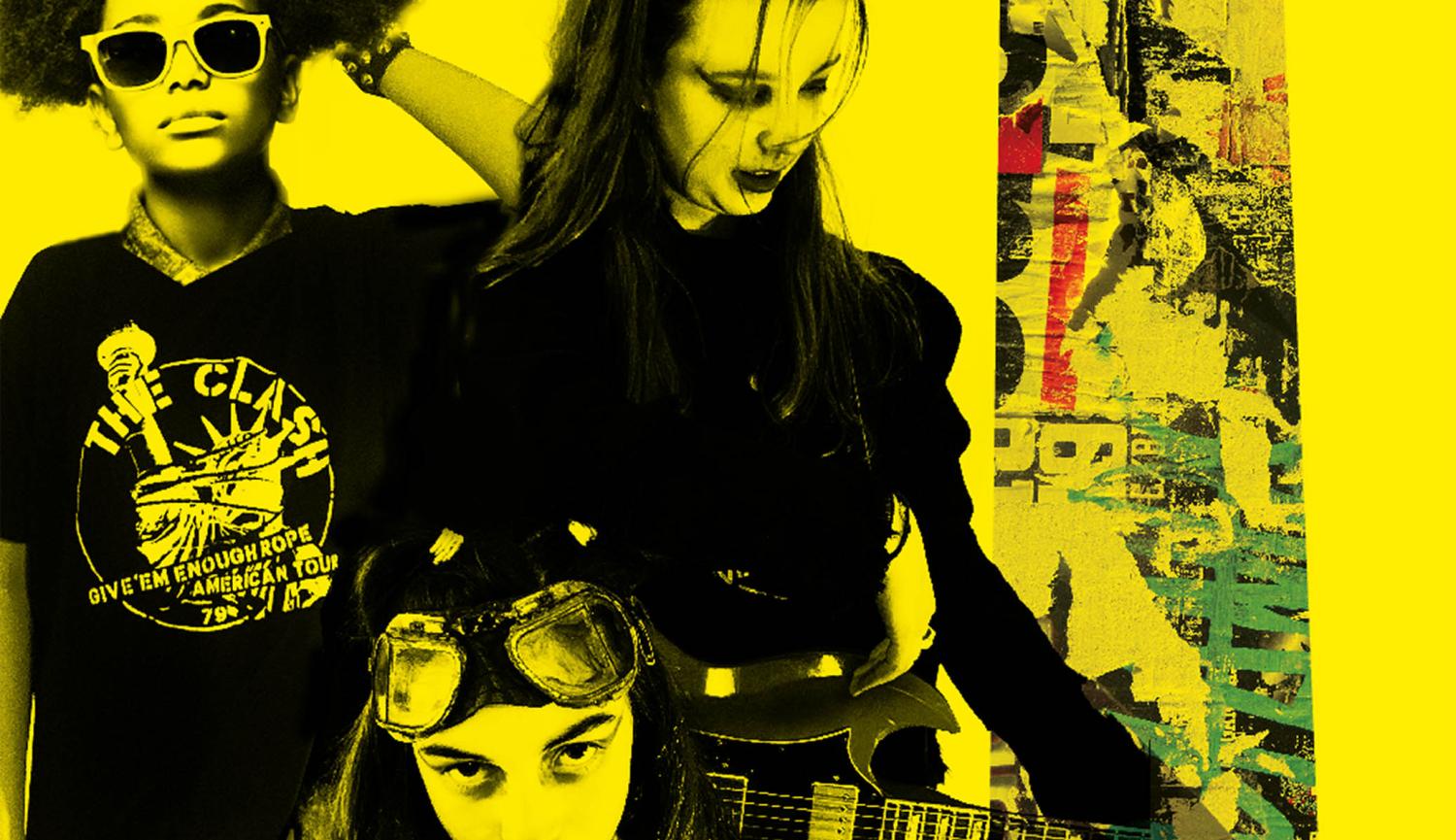 Live Theatre launches its new season with an explosive world premiere stage adaptation of a film described by the New York Times as “a joyous heart-swelling story of youthful rebellion.”

Stockholm 1982. Three friends decide to change the world. Or at least change their world.

Bobo doesn’t quite fit in. Luckily, neither does her friend Klara. With classmates, parents and teachers that oppress them on all sides, the two misfits decide to start a band. Joined by the shiest pupil in school , Hedwig, they begin to play. They don’t know how to play but that doesn’t matter. They are doing it. And they are the best!

Lukas Moodysson’s cult film, based on his wife Coco’s acclaimed comic book, was an international sensation when it first came out and has now been rewritten by major upcoming talent Rebecca Glendenning (Bonnie and the Bonnettes) as a glorious punk story for here and now.

Charged with the anarchic spirit of the North East, this is a high energy ensemble comedy about finding your voice, the power of friendship and the joy of sticking two fingers up at a society that tries to define you.

Come see Live Youth Theatre perform pre-show
We’re thrilled that members of Live Youth Theatre have been inspired by We Are The Best!  In groups, they have created short response pieces that will be performed pre-show from 6.50pm on Tues 14, Wed 15 and Thurs 16 June in and around our ground floor bar, atrium and undercroft areas.  We'd love to see you there!

Pre-order your Must Have Merch!
Head to our online Shop at https://www.live.org.uk/shop to see our exclusive range of We Are The Best! merchandise!
Pre-order for collection when you come to see the show.  We only have a limited supply so don't miss out! 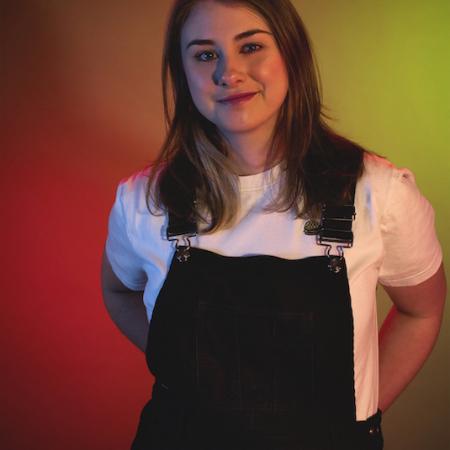 Rebecca is a writer and theatre maker based in Newcastle. Her work is refreshing, funny, and tender. Influenced heavily by politics and sexuality, Rebecca enjoys challenging classic narrative tropes and structures, reworking them to create fresh and politically driven storytelling. She was also a co-founder of the theatre company Bonnie and The Bonnettes, (Drag Me to Love, And She).


She’s previously had short pieces performed for Workie Ticket, Curious? Festival, and Live Theatre. In 2019 she was one of the writers commissioned by Workie Ticket for ‘Women Warriors’, focused on female veterans (The Exchange, 2019) and in 2020 was awarded a seed bursary from Live Theatre to develop her new play ‘Chained Reaction’. 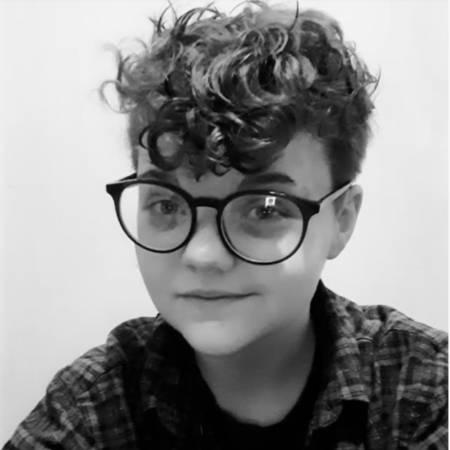 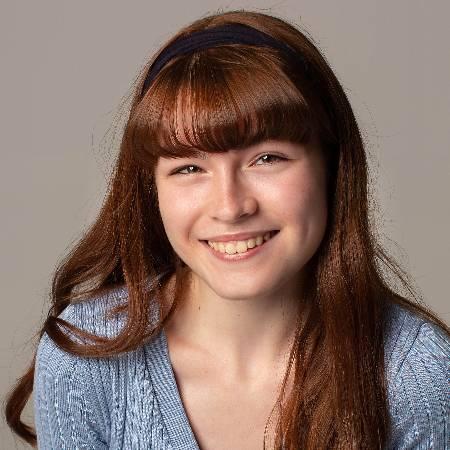 Elena is very excited to be making her professional debut in 'We Are The Best!'. Elena would like to thank her wonderful performing arts teacher at Stagecoach Washington, her amazing agent Jennifer Davison and every teacher, friend and family member who has helped and encouraged her along the way. She wants to give special thanks to her parents Steve and Tracy for always supporting her aspirations. Credits: 'Coppelia' (EYB), 'Swan Lake' (EYB). 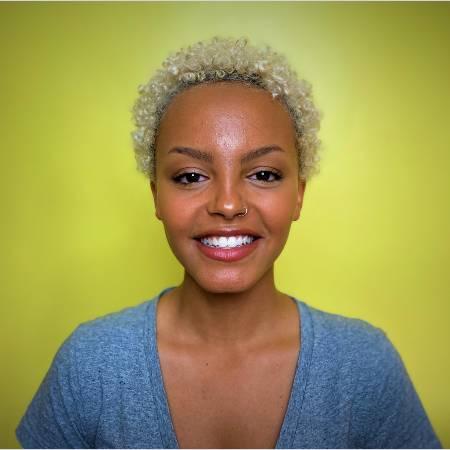 Bridget Marumo was born in Botswana and has lived in the UK since she was five years old, training in a wide range of performance disciplines with Dance City, SA Performing Arts School and Circus Central. Although this is Bridget’s professional stage debut, she has already appeared on television and radio in several roles including with CBBC programmes 'Danny and Mick' and 'The Dumping Ground'. Bridget also recently played Bonnie in 'I Must Have Loved You' for BBC Radio 4 – a play written by Michael Chaplin, with music from Sting (who also starred in the piece). Bridget has also previously appeared in 'Godspell' for SA Performing Arts School, directed by Lee Proud. 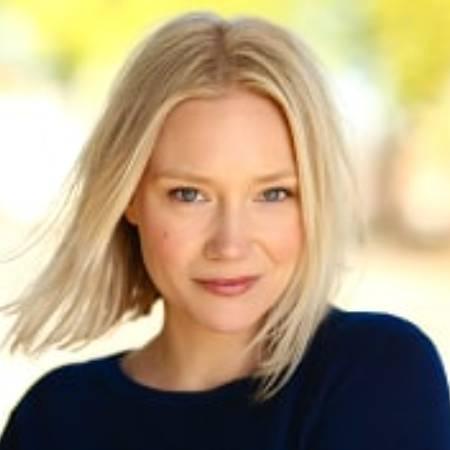 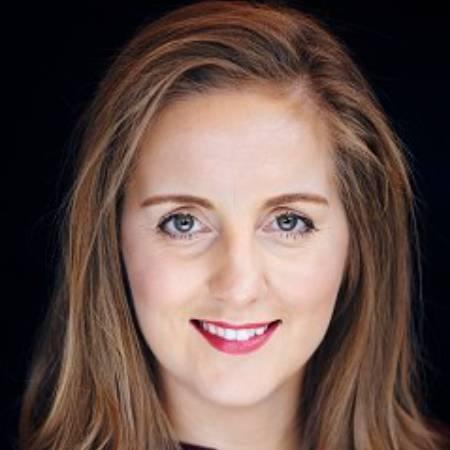 Note: This production is made for adults but also offers a rare opportunity to cross generations. So, if you have a young person who fancies a high energy, great night at the theatre remember TEENAGERS GO FREE!*

The performance on Wed 15 Jun, 7.30pm will be socially distanced