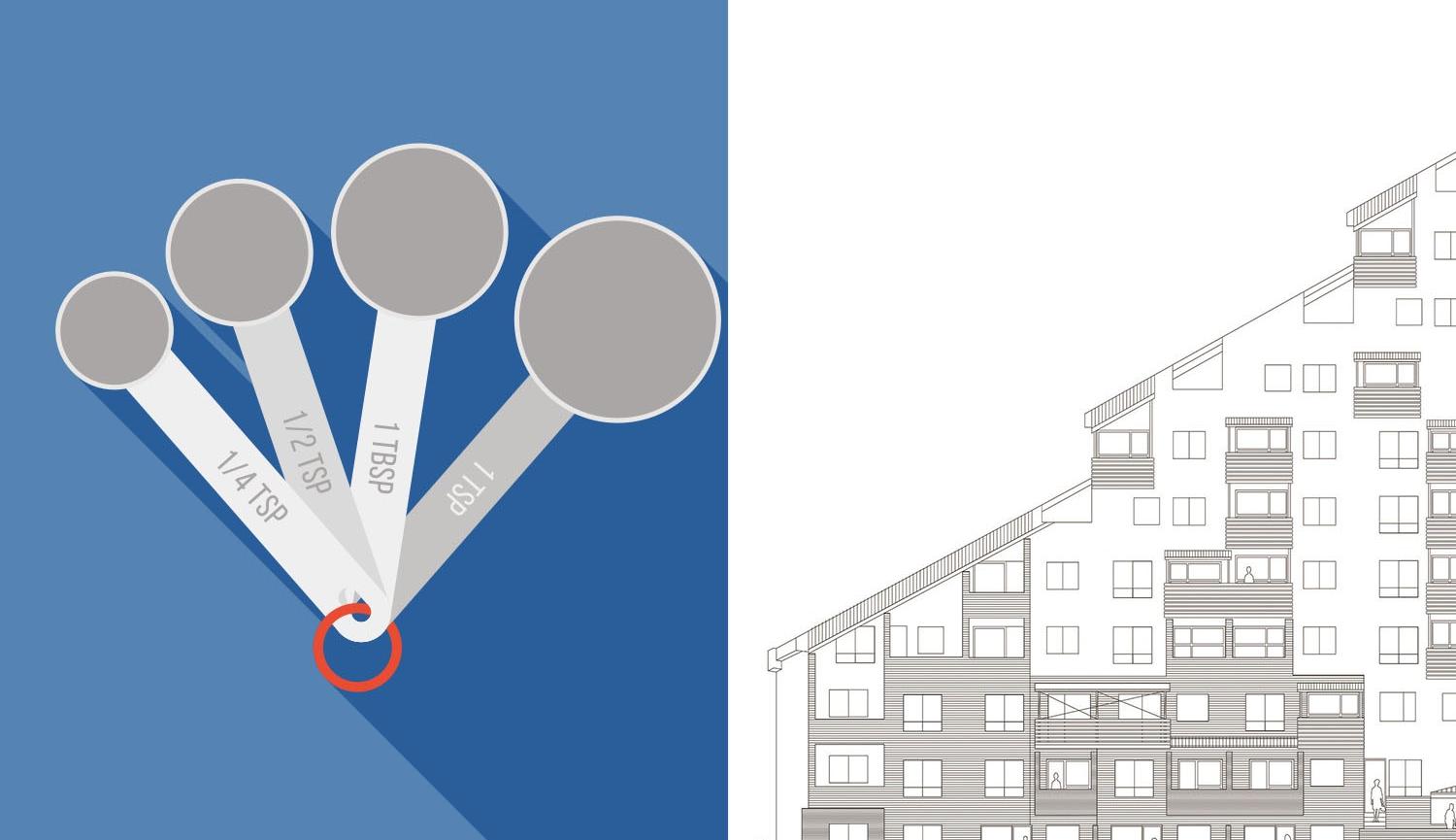 When it starts, you don't realise it’s started. In a flash of ink you are transformed. It happens that fast. Belle is newly married. Planning a honeymoon. A life. A future. She knows nothing of spoons.

And then she is hit by a car. And the spoons are dictating her life. The spoons tell her what she can do, and what she can't. But, how can she put her life back together when her spoons keep disappearing?

When a thirteen year old lad goes AWOL in the rat run of Byker Wall, Gash and Jam are the only ones with any hope of finding him. Each and every breadcrumb's laced with synthetic freedom. Because it's 1995 and, even if Rat Boy's mates had mobiles, they'd be as big as the bricks their Byker is built upon.

The Rat Boy media frenzy caught the imagination of region. See extracts of a story of a ‘Rat Boy’, and the heartbeat and heart break of a community, with a banging 90s rave sound track!

Listen to writer of Spoon Theory, Rebekah Bowsher and writer of Rat Boy, Christina Dawson discuss the making of their plays.

‘What a flipping brilliant night of theatre.’ 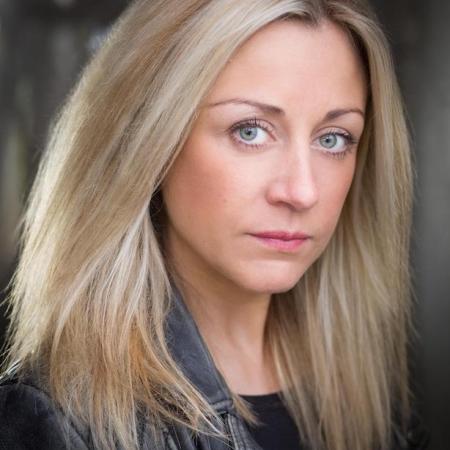 Saw some fantastic work as part of #ElevatorFestival at @LiveTheatre tonight! Great to see such diverse & ambitious plays being developed in the region.

Post Show Talks are audio recorded and can be listened to again on www.live.org.uk