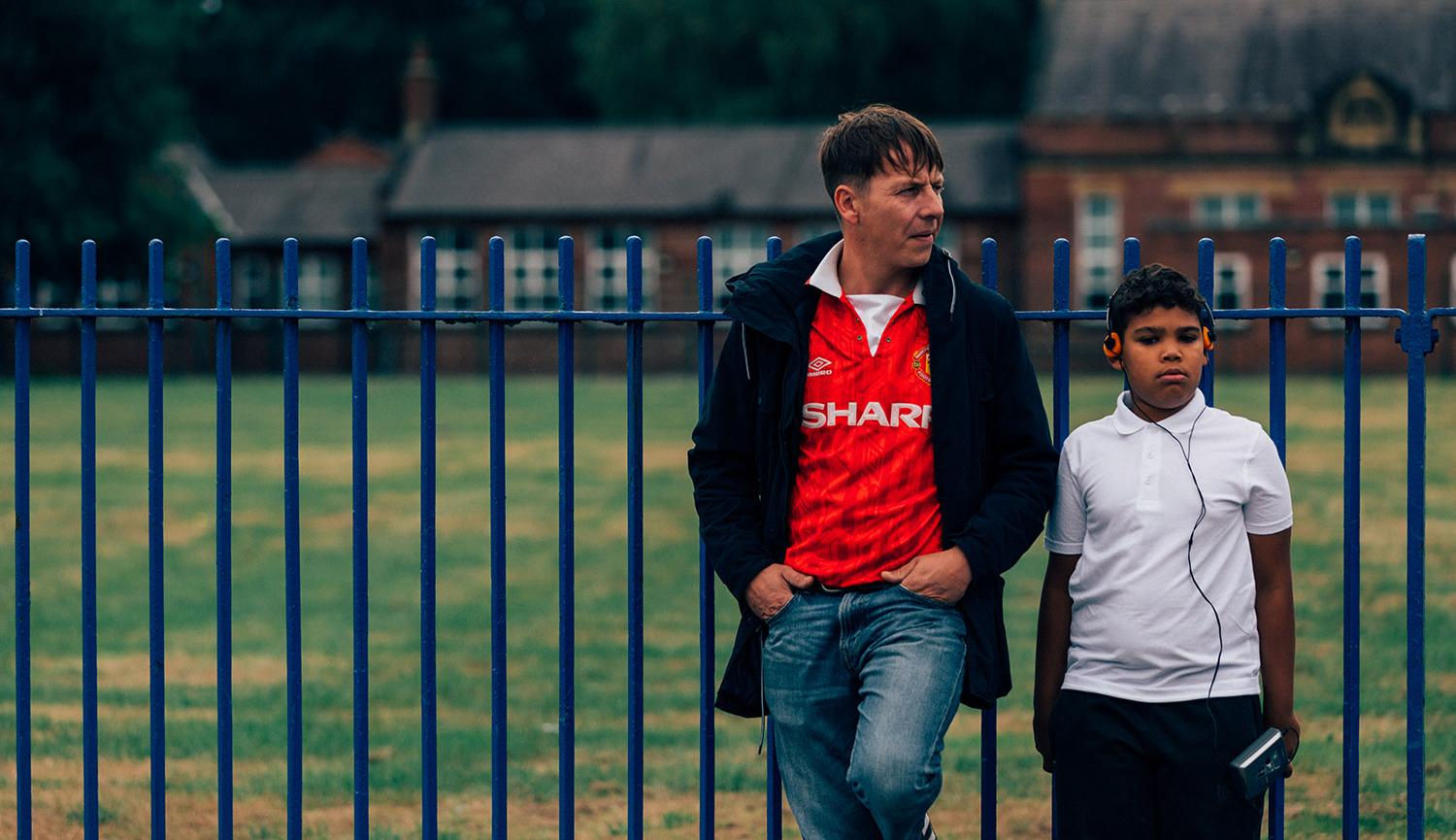 Presented by Box of Tricks
Written by David Judge

“He’s got two Dads, my lad. One’s black. That makes him black. I suppose.”

Manchester, 1983. Dave loves Rod Stewart, Joanne and his Ford Capri. He’s all set for a new start. Only Joanne’s about to have someone else’s baby. Is Dave ready to become a Dad even though he’s not the father?

An exploration of family, race, identity and love, SparkPlug is the story of a white man who becomes the adoptive father, mother and best friend of a mixed-race child, David. Inspired by autobiographical events and exploring the playwright’s background as an actor and spoken word artist,

SparkPlug is a poetic, energetic one-man show that examines what family means in today’s society. Shortlisted for the Alfred Fagon Best New Play of the Year 2017.

“A well-told, detailed story, all told in a warm-hearted and often very funny way… Compellingly performed… A lovingly crafted story that has been turned into a really interesting piece of theatre that is well worth seeing.”   British Theatre Guide

Meet the Artist
Thu 14 Mar (after the 7.30pm show)
FREE with a ticket for the 7.30pm show
Post Show Talk with the show’s writer and performer and spoken word artist David Judge