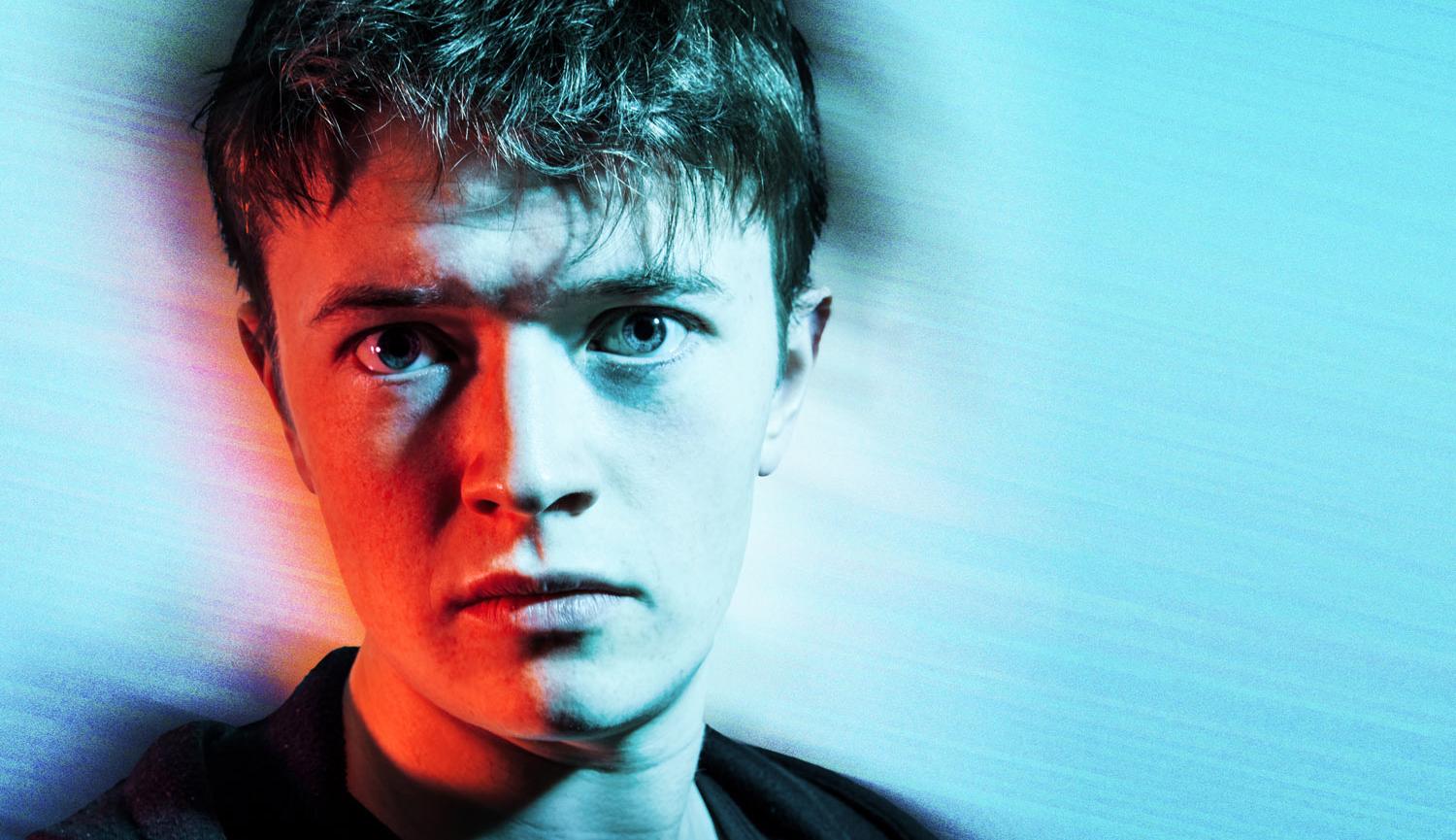 (How To Buy Drugs Online)

Meet Bruce Blakemore, a struggling young Geordie tech-head and the unlikeliest international criminal mastermind you can imagine. From his base in Whitley Bay, Bruce and his Nan will find themselves sucked into an Underworld Wide Web of new-age pirates, local gangsters and tea-cosies.

Join a host of unforgettable characters in this 5-star pitch-black comedy for the Bitcoin generation. Inspired by interviews with real online drug vendors, Alex Oates (BBC3, Eastenders E20, Old Vic New Voices) has written an urgent new piece about the freedoms and dangers of an unrestricted 'Dark-Web'.

After making history in 2014 as the first show ever funded by the cryptocurrency Bitcoin, Silk Road returns to Live Theatre after its sell out run earlier this year and its West End transfer in August.

"This is new writing at its best, well-staged and brilliantly acted" ★★★★★

Meet The Writer Talk & Q&A
Thu 29 Nov (after 7.30pm show)
Alex Oates discusses the dark web and the making of the play, with journalist Micky Welch from Metro Radio
FREE, with a ticket for the 7.30pm performance