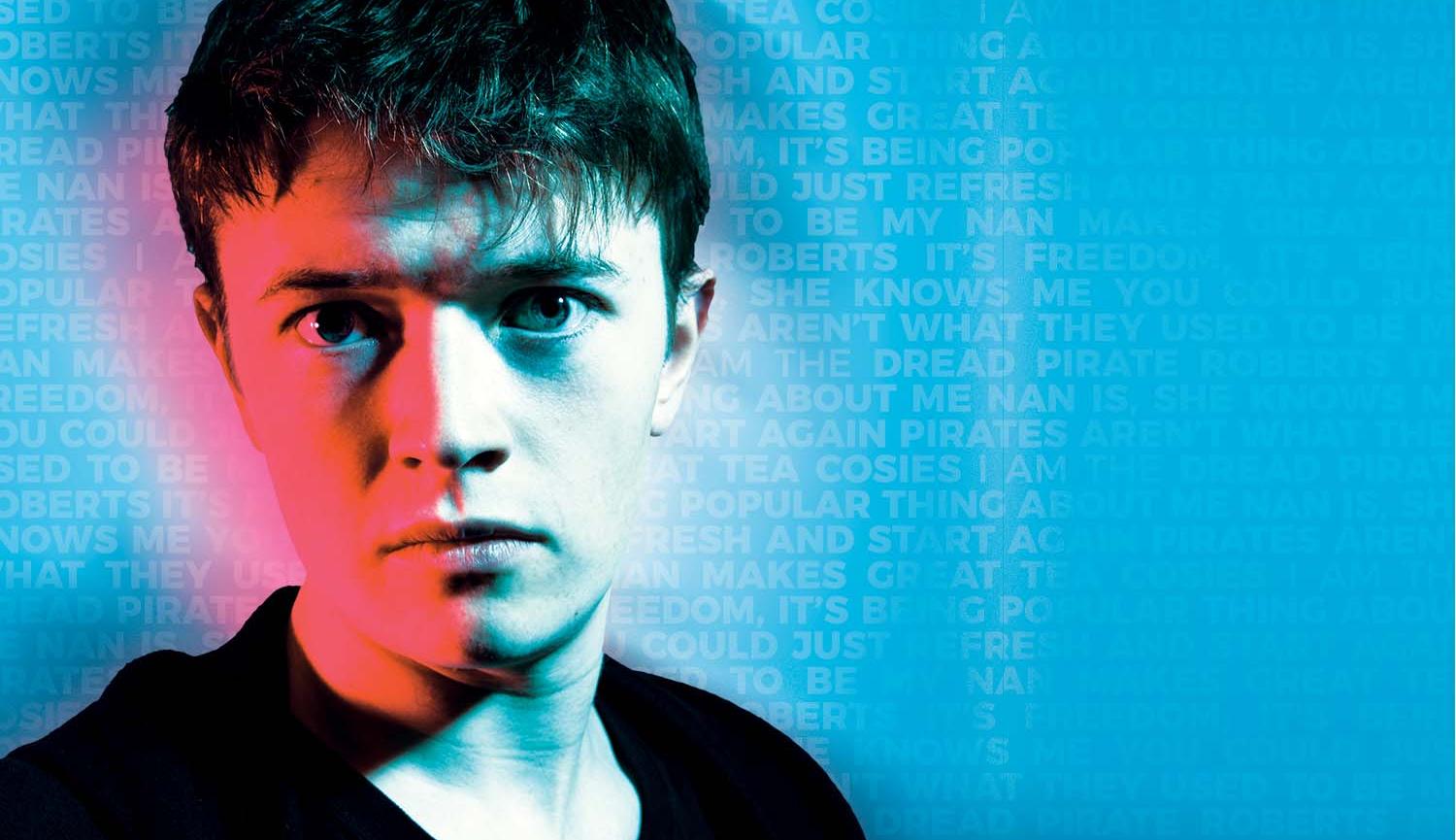 (How To Buy Drugs Online)

“How is it delivered? That’s the best bit! Royal Mail. Postman Pat brings your smack to your door with a smile and his black and white cat is none the wiser.”

Bruce is nineteen, unemployed and living with his Nan. A struggling young Geordie tech-head, he’s the unlikeliest international criminal mastermind you can imagine. But sucked into an underworld dark web of new-age pirates, local gangsters and tea-cosies, it isn’t long before Bruce discovers how easy it is to buy narcotics online.

Prompted by the arrest in October 2013 of the alleged owner of Silk Road, and the first play ever to be funded by bitcoin, Bruntwood-longlisted playwright and Old Vic New Voices alumnus Alex Oates’s play is a biting black comedy about how simple it is not only to buy, but also sell, drugs online.

Originally from Newcastle, Josh graduated in July 2017 and made the move to London after that. Josh's passions have always been creative and as well as an actor he is also a writer. He is an active member of the National Youth Theatre and completed the Epic Stages course in 2015. Since then, Josh has worked with such theatres as the Royal Court (Open Court project, 2016) and then returned later on to help develop scripts written by writers on different stages of the autistic spectrum. More recently, Josh performed at Wilton's Music Hall in NYT's 2017 production of Zigger Zagger. In December Josh gained the title of TriForce's Monologue Slam National Champion after competing with a self-penned piece.

★★★★★ 'This is new writing at its best, well-staged and brilliantly acted' The Public Reviews

Meet The Team Post Show Talk
Thursday 1 February (after the 7.30 pm performance)
Writer Alex Oates, Director Dominic Shaw and Actor Josh Barrow discuss the making of the play plus a Q & A.
FREE with a ticket for that evening's performance.

This will also be streamed LIVE on our Twitter feed @LiveTheatre from approx. 8.45pm so be sure to follow us and tune in!

Silk Road - A Word from the Writer, Alex Oates
Read it here