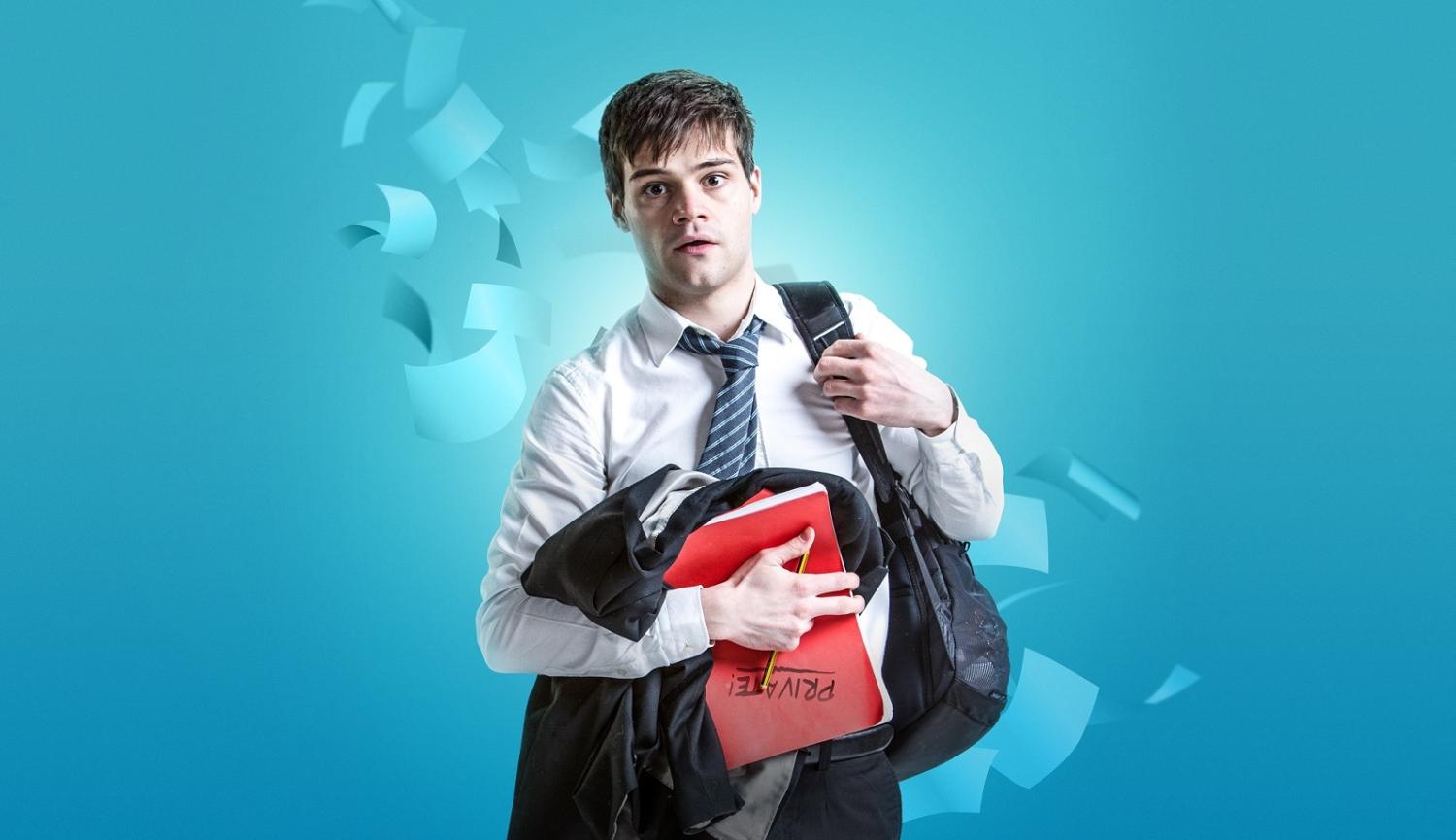 17 year old Callum is proud to be shy and he thinks you should be too, because what this noisy, crazy world needs is a bit more self-restraint.

The Shy Manifesto is bittersweet comedy drama about a boy who is fed up of being told to come out of his shell and features Theo Ancient, who starred as Albus Potter in Harry Potter and the Cursed Child.

"fun, sparky and full of ideas”

The Stage (on Ross' They Won’t Kill You)