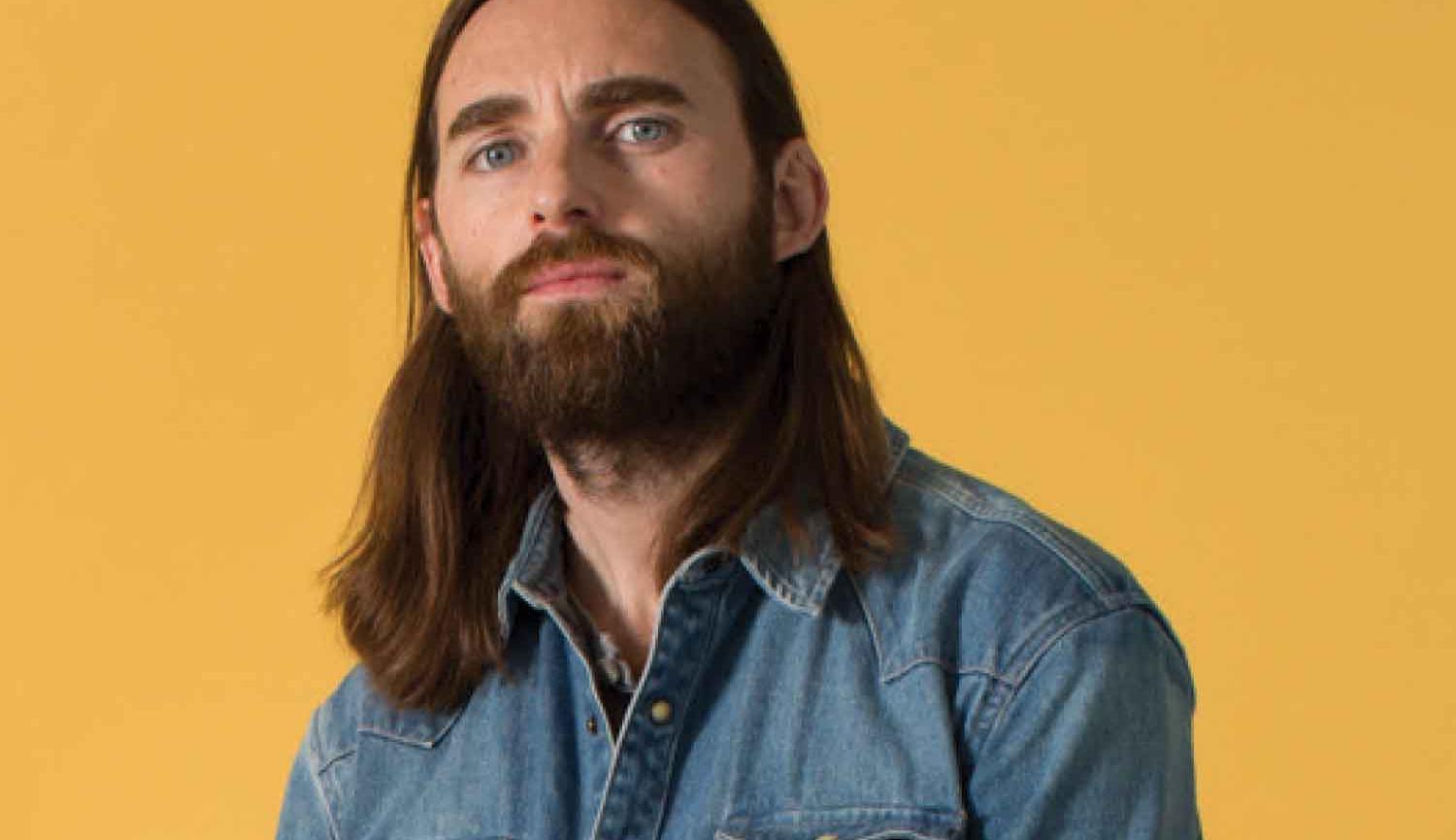 With rich soulful vocals, well-crafted songs, roots country and blue-eyed soul Sam Lewis crosses genres and state lines, and he has pieced together a story people need to hear. Sam Lewis’ debut album Waiting On You received top reviews from Mojo and featured in the Telegraph’s list of top country albums from 2015. His new record, Loversity, is composed of 14 tracks that Lewis has spent over a year and a half writing and playing for others. Since Waiting on You, his classic style remains present yet matured, with a more refined world view. While most songs are originals, the record includes 'Accidental Harmony', a lullaby that fellow Nashville songwriter John Mann wrote, and 'Natural Disaster', a Loudon Wainwright song that Lewis felt drawn to.