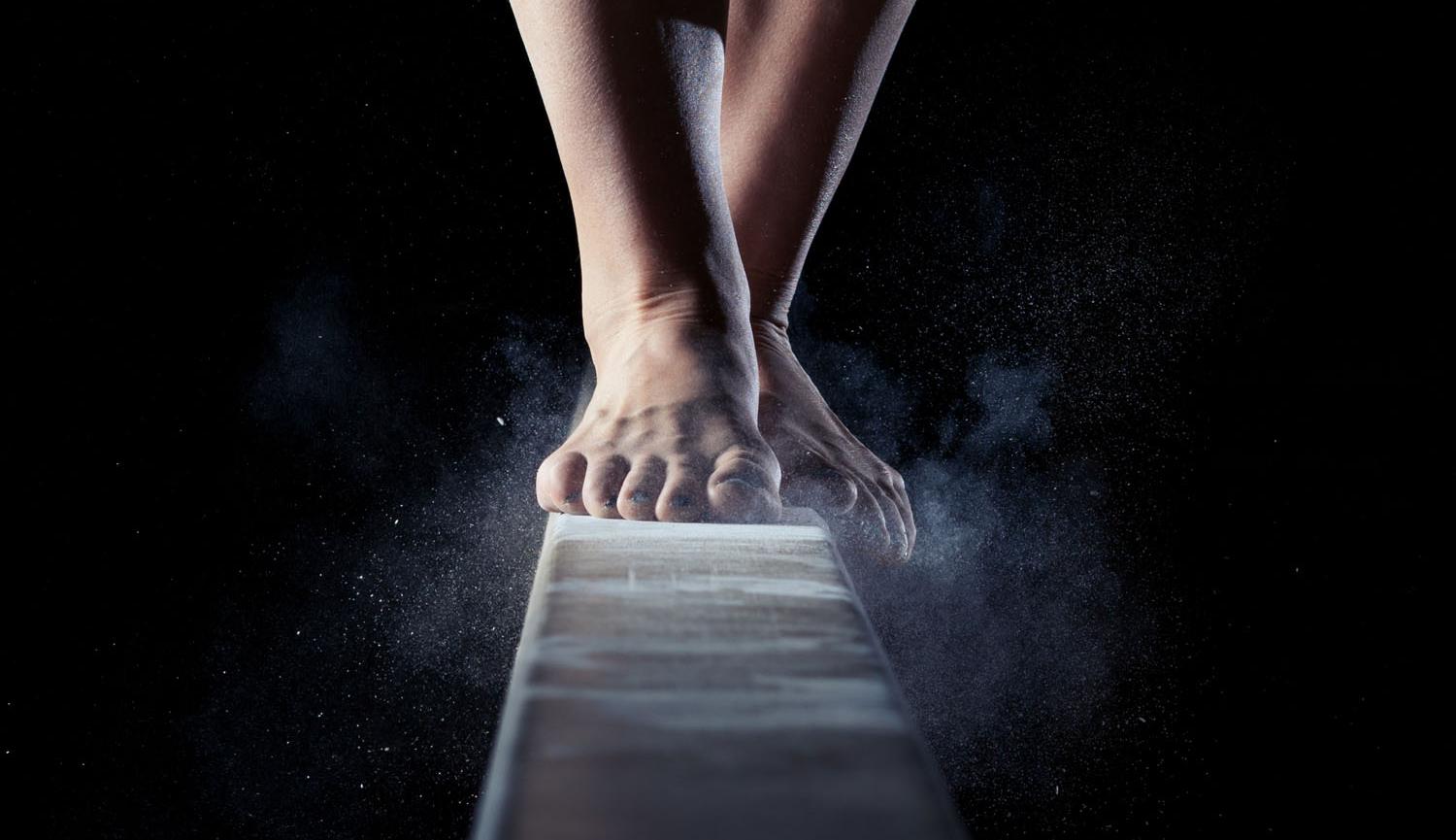 A story with no ending; a chance meeting with one man changes the lives of two women forever. Now they both live trying to predict the unpredictable.

Spine tingling and visceral, Rattle Snake will literally take your breath away. An epic tale based on real life stories of women who have faced and survived coercive controlling domestic abuse.

Continuing their long association with Live Theatre, this mesmerising and emotional tour-de force follows Open Clasp’s hugely successful Key Change, which premiered at Live Theatre before winning the Carol Tambor Best of Edinburgh Award in 2015 and transferring to off-Broadway, featuring as a New York Times Critics Pick in 2016.

Rattle Snake was created by Open Clasp and funded by Durham PCC and the Arts and Humanities Research Council (AHRC), to train frontline officers in better responding to sexual and domestic violence - coinciding with the change of law making coercive control in relationships a crime in 2015.

Suitable for ages 15+, contains references to domestic abuse and violence

FREE with a ticket to that evening’s performance.
Suitable for Artsmark visits