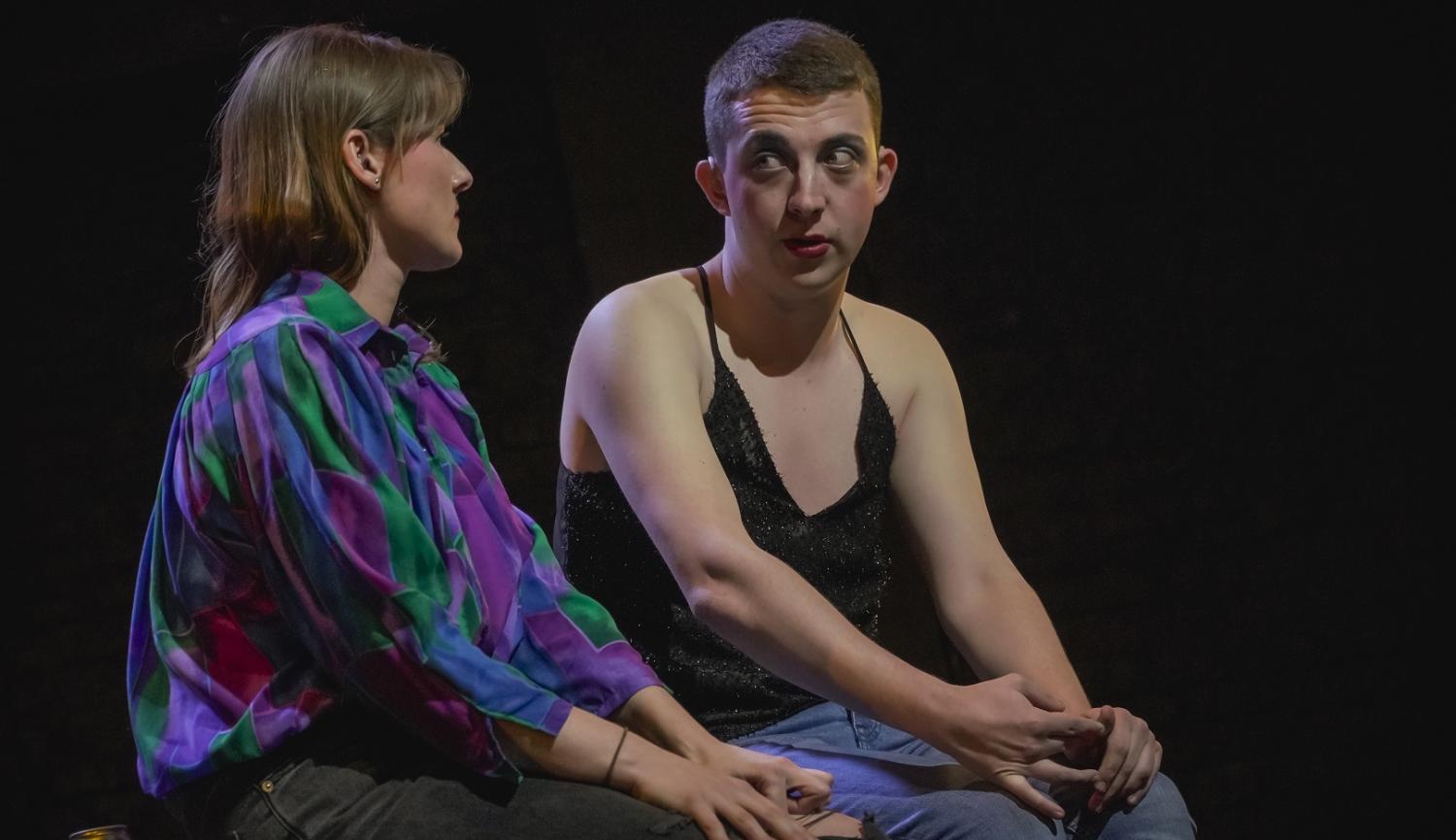 Live Theatre presents extracts of new theatre pieces by LGBTQ+ artists working and living in the North East. A scratch is about sharing ideas with audiences. It’s about testing out something new and asking an audience for their thoughts. Come along and play a part in some of the regions most exciting new theatre.

This showcase of eight extracts will be hosted by none other that Bonnie of Bonnie and the Bonnettes. So expect a lip-sync….or two.

Inner Strength is a theatre adaptation of the one film John Hughes never wrote, a classic indie comedy that does for the coming-of-age genre what Scream did for horror by reimagining its rules for a new generation.

We Have Rather Been Invaded

By Zoe Murtagh and Jamie Tansley

We Have Rather Been Invaded is about the legacy of bad sex ed. Echoing and referencing the stories of forgotten and erased histories of queer women who were pillars of the queer community throughout history.  We Have Rather Been Invaded is a love letter to those who came before and a call to action. A story of figuring it out, rebellion, friendship and a plan to abseil into parliament.

Written by Alison Scurfield
Dramaturgy and direction by Graeme Thompson

Johnny is fascinated by space, is in love with Professor Brian ‘Saucepot’ Cox and still brings marmite sandwiches to school. However, when too-cool-for-school Hassan arrives on the scene Johnny is dead set on impressing him. Will they manage to come to an understanding in time for their big class presentation?

A Queer Undertaking
Created by the Independent Theatre Company, The Lawnmowers for and with people with learning difficulties

Re-take, Re-Make explores films that portray people with learning difficulties (LD) but are played by actors without learning difficulties.  The lawnmowers re-appropriate these films and make them their own. Create a new story-led show that uses lip-sync in a fun and clever way mixing edited audio, live-performance and film footage to create a conceptual conversation about representation, ability and ownership.

Friendship, identity, BuzzFeed, Google and Destiny’s Child, the toolkit of a curious young person. Hear the voices of Live Youth Theatre as they perform a combination of satirical sketches with a sprinkle of sass and a lot of bravery. Originally performed as part of Curious Festival’s Queer Creative Challenge.

Cornwall is a play about one man and his catfish (his catfish as in the persona he uses to catfish other people). MARTIN uses MERLIN as a means to do and say things he can’t in real life, to grow in confidence and gain a new voice. But the more he indulges in the lie, the harder it becomes to separate fact from fiction

Connor is a young North East comedian with a keen observational eye. Join him and his insights into the world around us. Connor is also a member of Live Youth Theatre

Jean is in her 70’s and receives care at home from Siobhan. Due to a previous traumatic events with care Jean has gone back in the closet whilst Siobhan is currently in her first relationship. Siobhan is her new carer and unaware of what they have in common. Golden Daffodils is a play that explores the struggles of working-class LGBT+ women throughout generations.