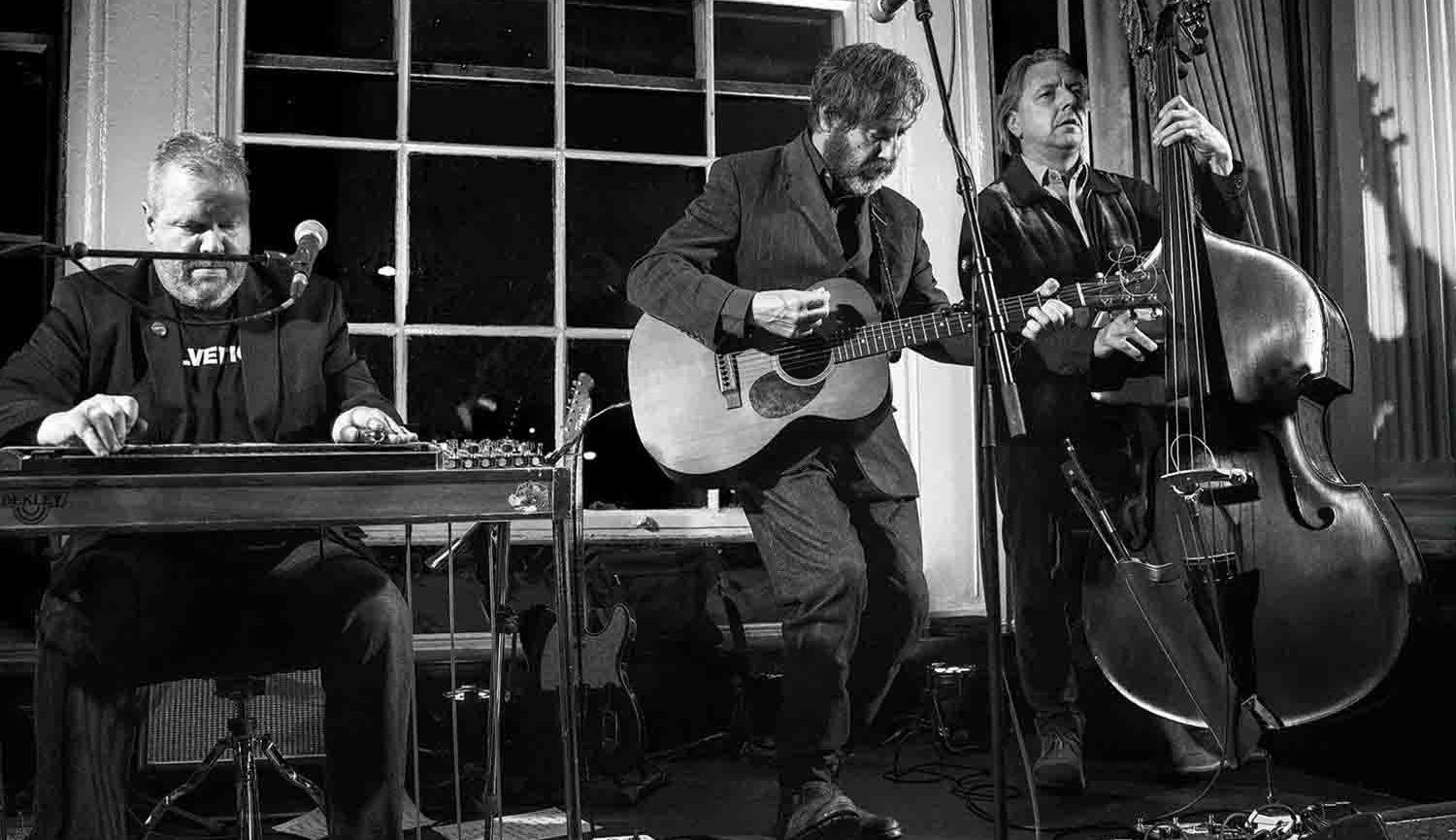 Peter Bruntnell is a singer songwriter with rare and mysterious qualities who has toured extensively with Son Volt, American Music Club and Richmond Fontaine.

Peter’s biggest album success was Normal For Bridgwater which won him acclaim in North America but his restless musical spirit has seen him strike out in new direction with almost every subsequent album.

‘One of the finest songwriters in Britain’