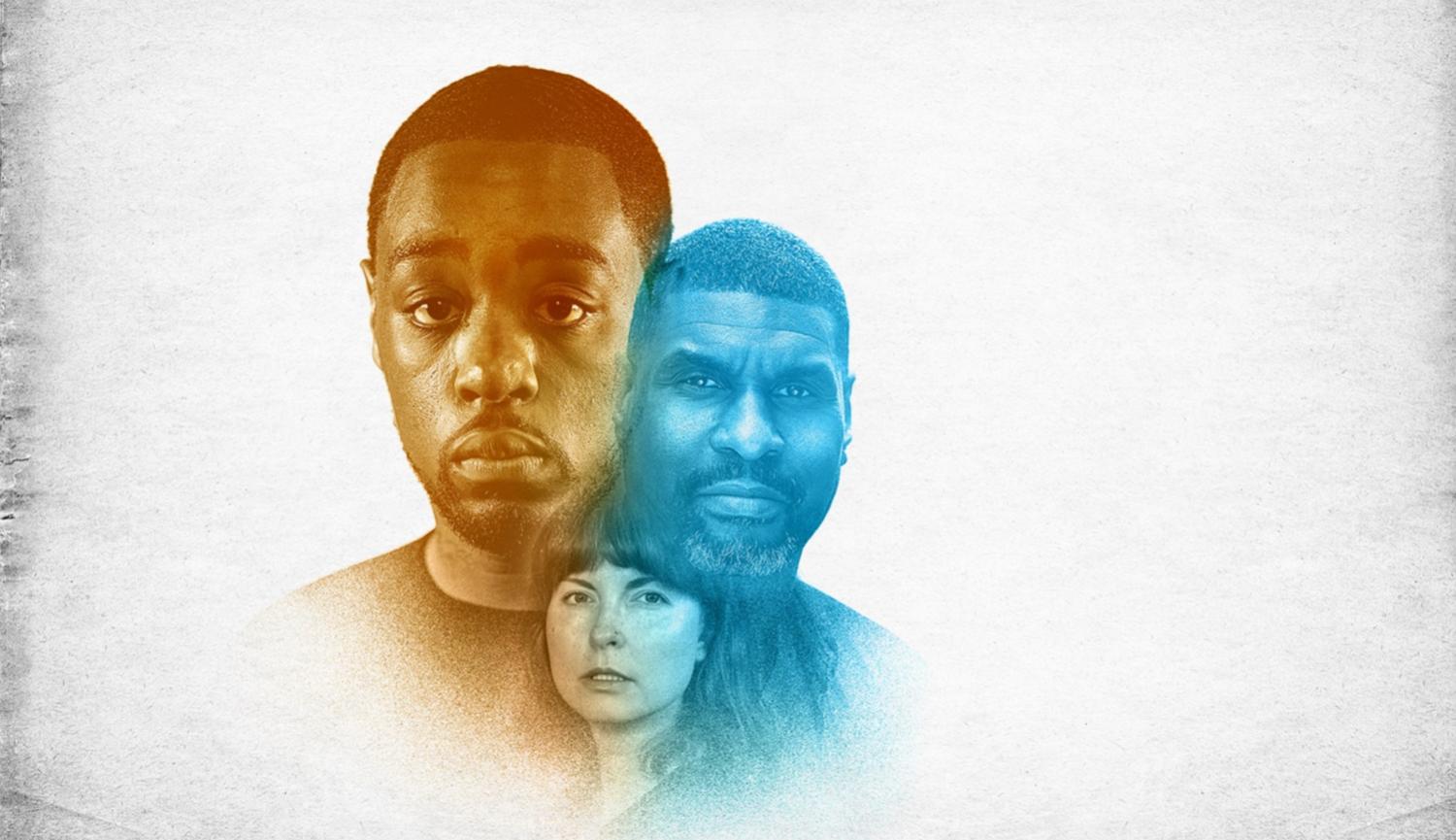 A powerful thriller from an award winning team.

Sonny and Christine want to escape. They have a night to remember but underneath the surface things aren’t what they seem. Cyrus is frantically trying to piece together the truth about that night. Unexpectedly a tragedy is about to unite them all…

An evocative thriller of intertwining stories, One Under explores the unanswered questions left behind when someone vanishes from our lives.

Graeae is a world renowned innovator in theatre and its productions place creative access at their heart. This play will feature a creative use of captioning and will have audio description on offer at every performance (ask the Box Office for details).

Reviews
⭐️⭐️⭐️⭐️ 'Complex and darkly satisfying, One Under proves that when drama moves beyond formula, anything can happen.' Spy In The Stalls

⭐️⭐️⭐️⭐️ 'fast-paced thrilling, thought-provoking and superbly performed' Beyond The Curtain

Actor Stanley J Browne talks about his character in the play, Cyrus

One Under Rehearsal Images by Charlotte McCabe

One Under Audio Trailer

One Under Audio Trailer 2

The One Under company 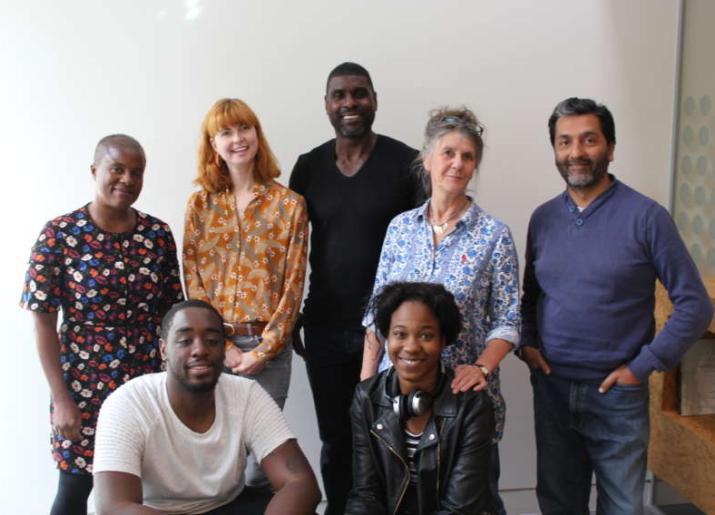 Suitable for ages 16+ , contains references to challenging issues, including depression, paranoia and suicide.

Both performances are Captioned and Audio Described.