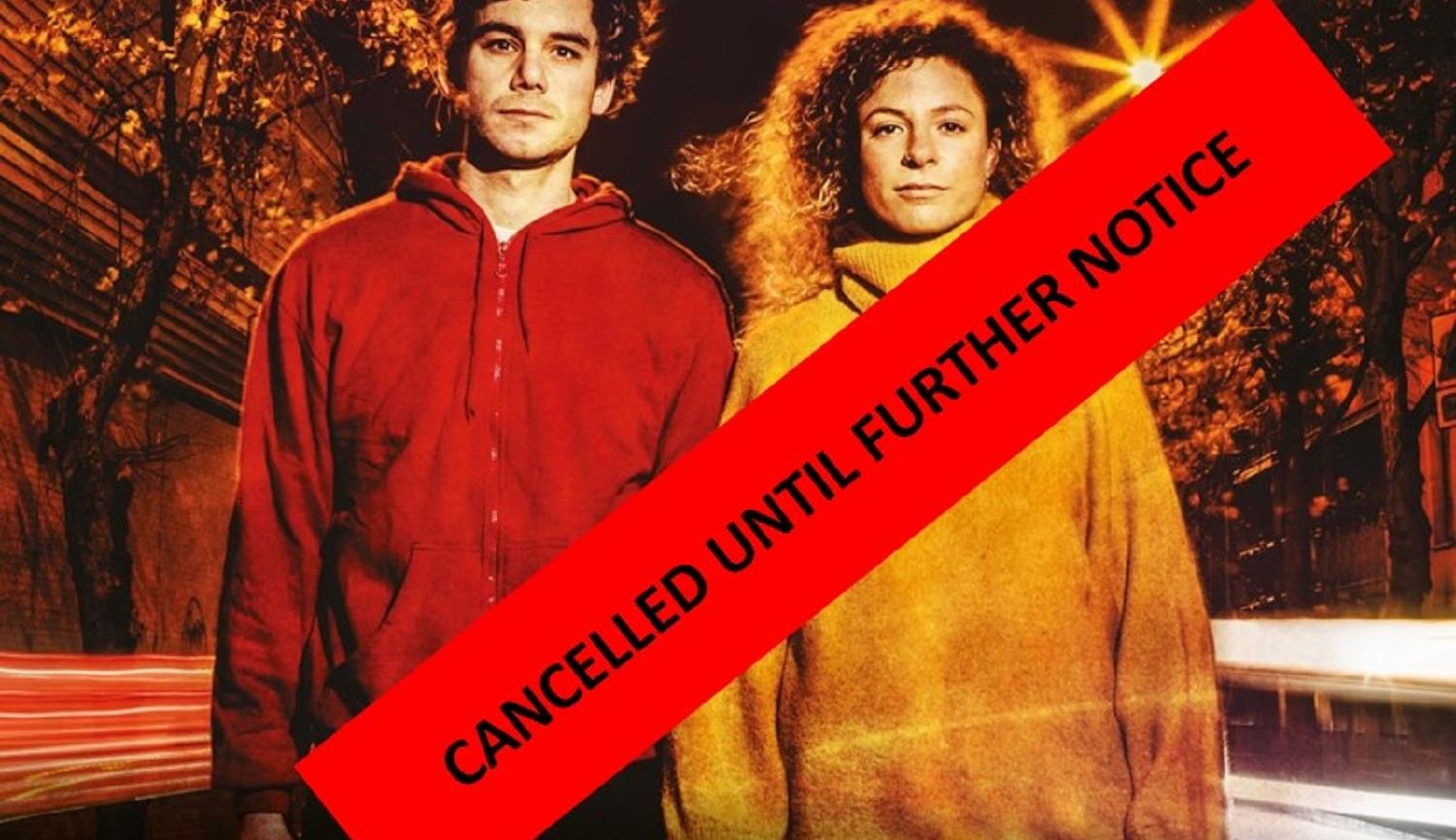 A bittersweet tale of inherited trauma, raging anti-Semitism, the end of youth and staying in love...

Jesse is paranoid and he's frightened and it's messing up his relationship, his job, his daughter and his life, but Jesse has every reason to be frightened. Anti-Semitism rears its ugly head in a horrific way every 70-or so years, the last time it killed six million Jews, the time before that it resulted in their complete expulsion from eastern Europe – and with a 34% rise in violent assaults against Jewish people in the last year alone, Jesse can't bear to think where we'll end up this time. Not with a nine-month-old son to protect.

Then there’s Alex. The absolute love of his life, his everything, his greatest love of all.

In a visceral biting play that captures key-moments over a ten-year relationship between a nice Jewish boy from North London and the woman he falls desperately in love with, One Jewish Boy is a bittersweet comedy fuelled by anti-Semitism. focussing squarely on the inheritances that haunt us.

Asking if the fear of hatred, could be worse than hate itself…?