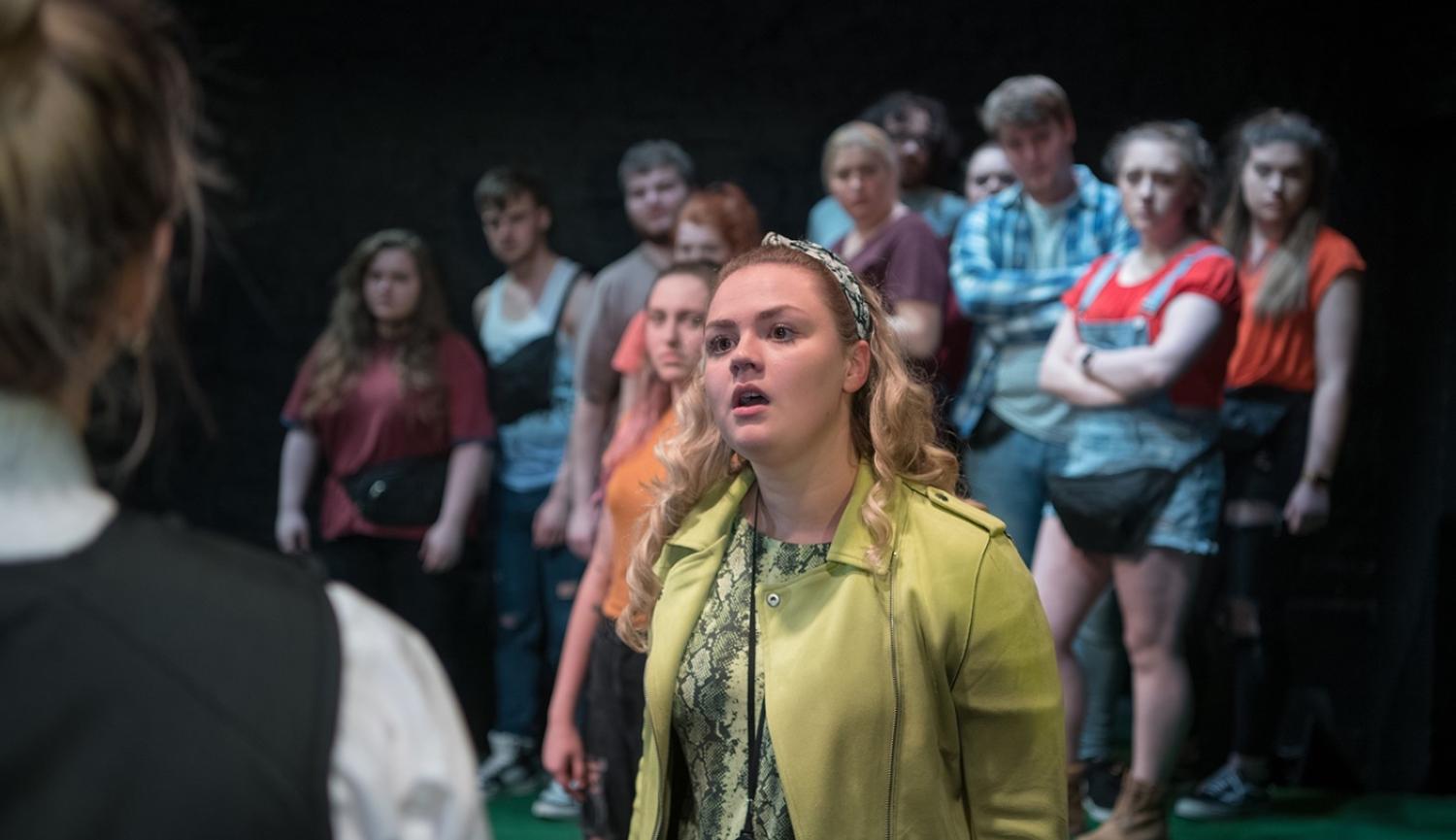 Three years of work and study culminate in the presentation of a new production at Live Theatre, performed by the graduating students from Northumbria University's Drama degree. This is an opportunity to both showcase and celebrate their achievements as final year students, and to announce themselves as emerging young artists. Many Northumbria Drama graduates go on to become professional theatre artists, working across the North East of England, nationally and internationally.

Look out for announcements of talks, presentations and seminars at Live Theatre, by academics, undergraduate and postgraduate students from Northumbria University, reflecting excellence in teaching and research.

Part of the partnership between Northumbria University and Live Theatre.