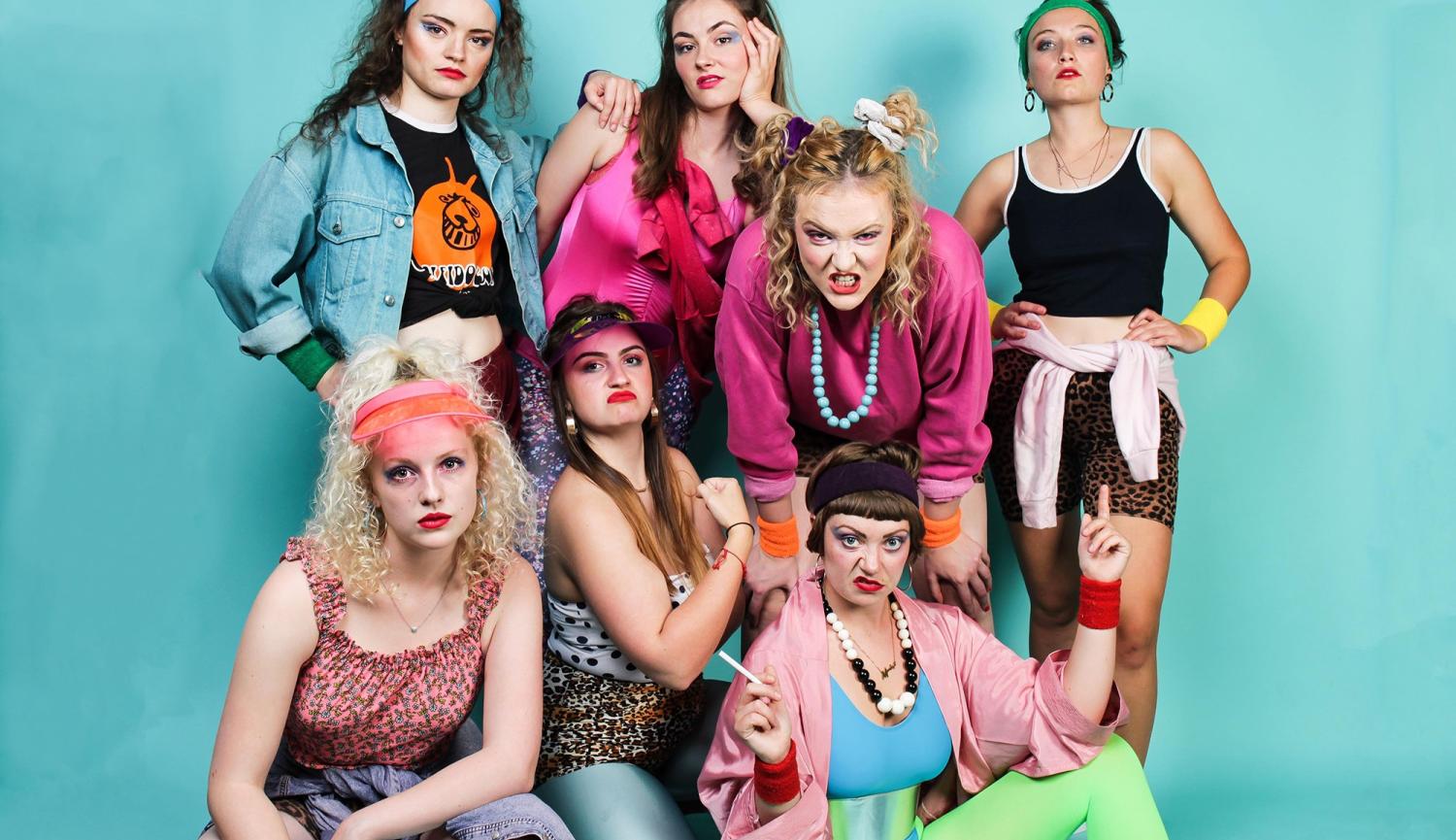 Your Aunt Fanny are back! Lock up your sons, your dads and your valuables. Muff Said.

Your Aunt Fanny are an all-female theatre company made up of young women from the North East of England. Their shows vividly capture a night out on the town with your wildest, oldest, filthiest friend.

Muff Said is their latest offering, a comedy sketch show celebrating all things fabulous, ridiculous and thoroughly inappropriate. Catch an exclusive preview before they head to the Edinburgh Fringe Festival 2020!

Founded in 2013 through Live Youth Theatre, Your Aunt Fanny reunited in 2018 and toured their debut sketch show Minge Unhinged to rave reviews; selling out to audiences across the North East at venues including The Stand Comedy Club and Alphabetti Theatre as well as the Vault Festival in London.

In 2019, Your Aunt Fanny were commissioned by Channel 4 to create a sketch for their social media outlets. In the same year, they were also commissioned by Live Theatre to write and perform Bonnie and Fanny’s Christmas Spectacular, another sell out hit with local theatre company Bonnie and the Bonnettes.