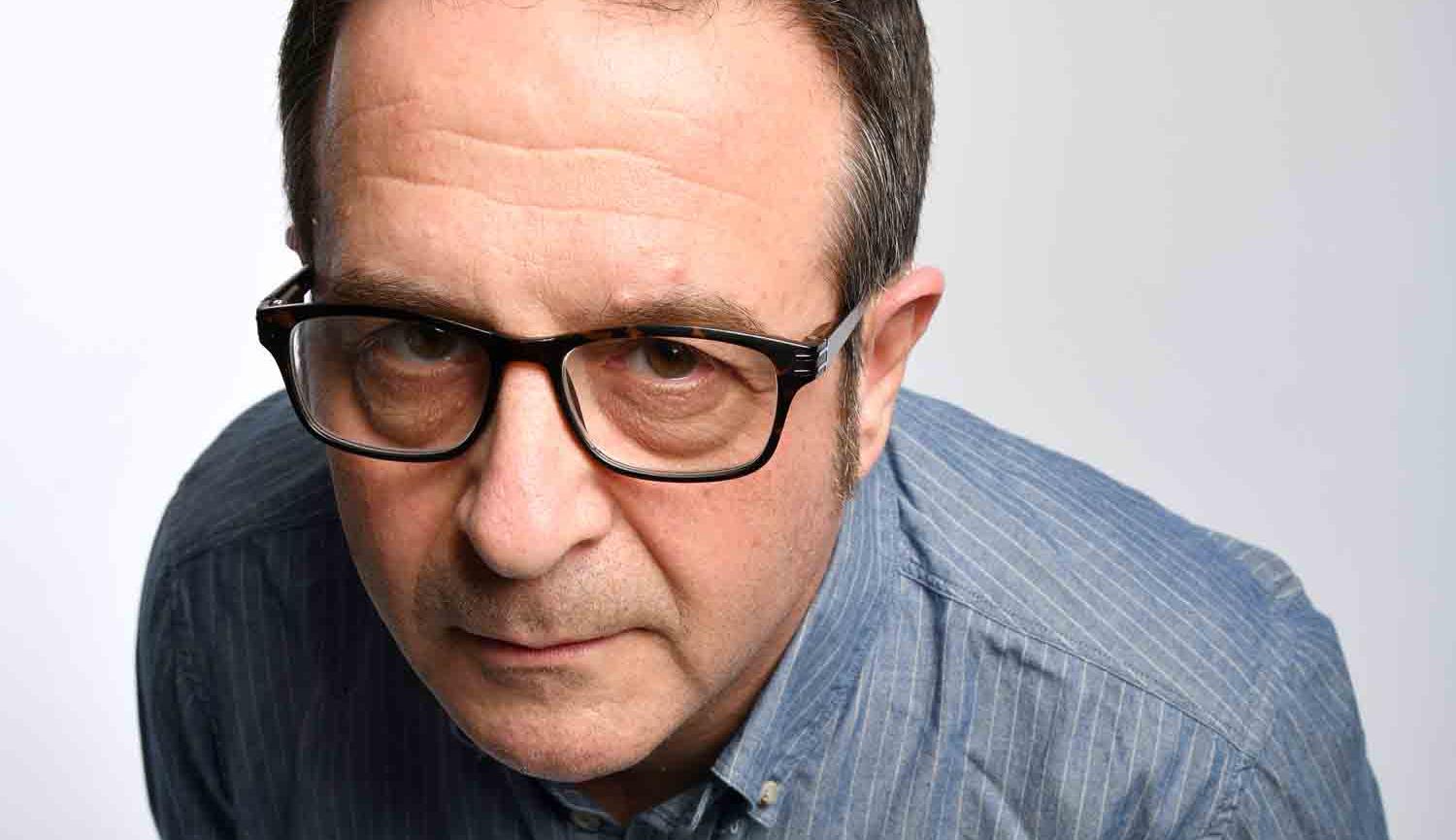 If Mark makes it to 84 the NHS will be 100, what will they both look like? Based on a series of interviews with leading experts in the NHS and residencies in hospitals and surgeries, Thomas uses his own demise to explore the state we’re in. What's going right, what’s going wrong and how does it get better?

★★★★ 'It’s engaging, and sometimes explosive: his one man recreation of the sudden chaos of an A&E department is startlingly effective.' Time Out

★★★★ 'this NHS audit comes from the guts' The Telegraph