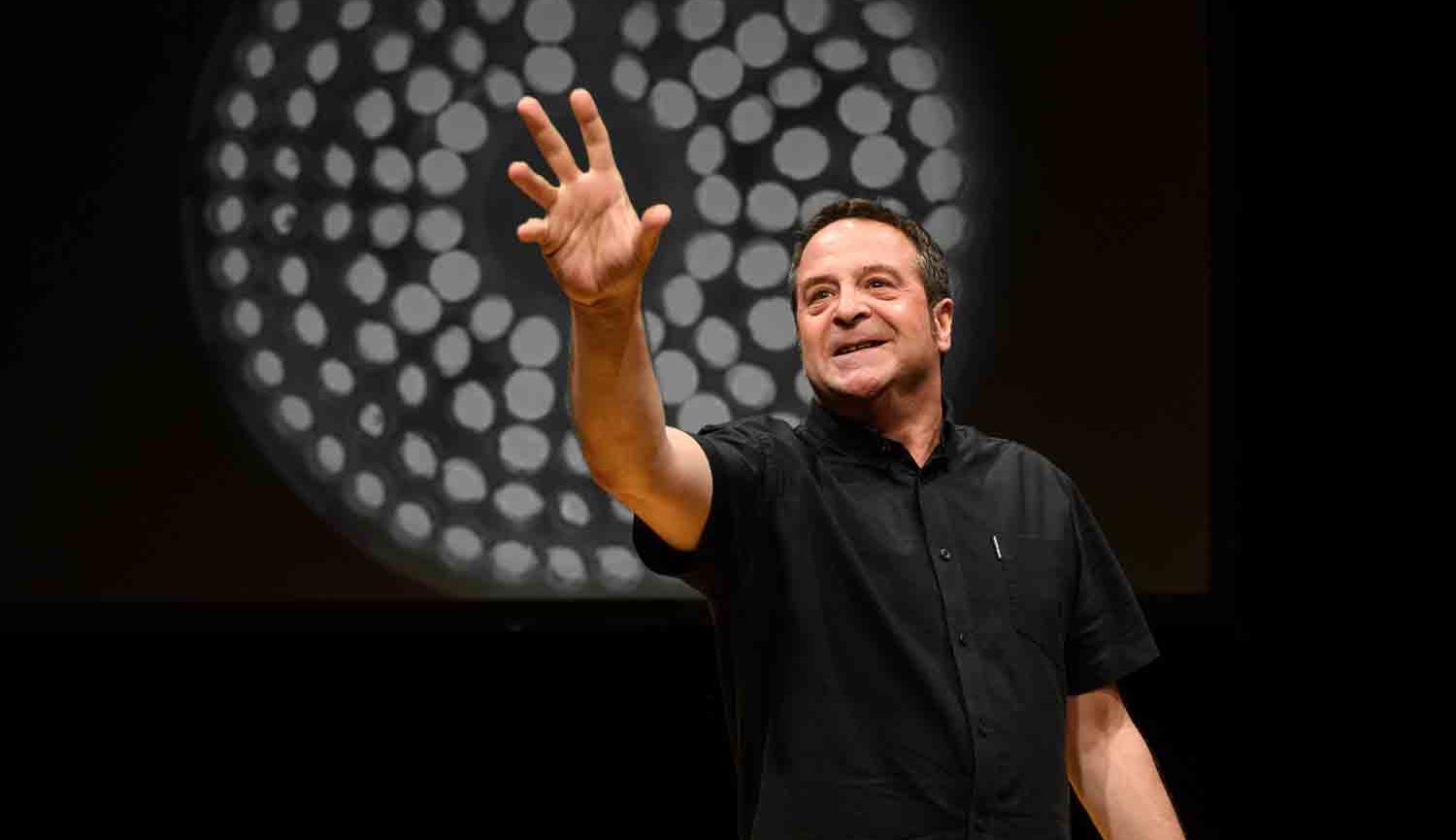 Screening of films of three of Mark’s most popular and award-winning comedy shows, Bravo Figaro, Cuckooed and The Red Shed recorded live, known as The Liars Quartet.

All based on true stories from his own life, the shows cover subjects from being spied on by his own friend for an arms company, his relationship with his Dad, and a celebration of Wakefield’s red socialist shed, where Mark first performed in public.