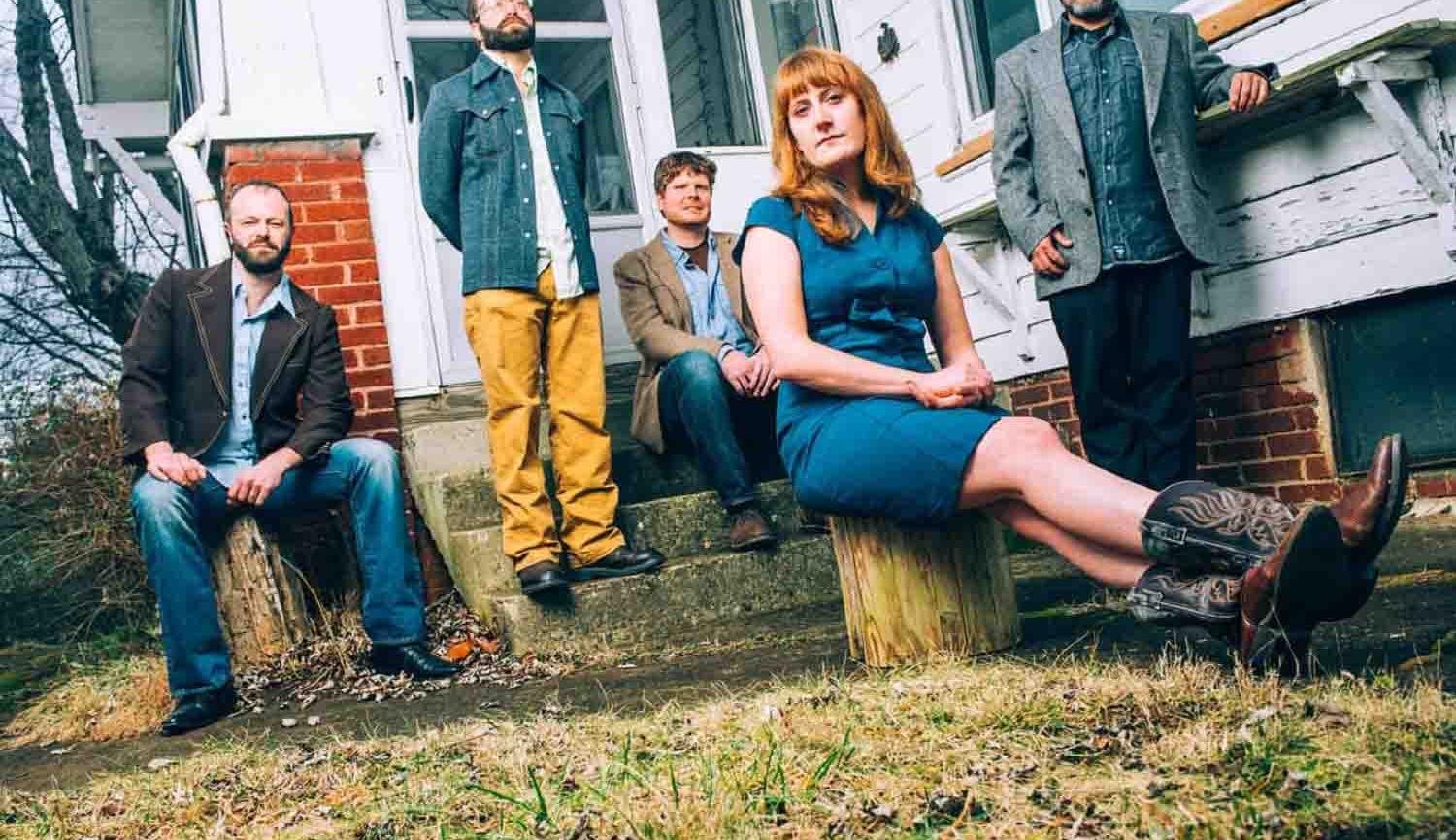 Lyrically driven, the songs of Amanda Anne Platt & The Honeycutters blend the band’s old-school country roots attitude with their shared influences of rock and folk. Amanda says of their new album, “I think it’s just about life and all that that entails. Including but not limited to death, strangers, birthdays, money, leaving, arriving, seasons, corruption, and love.”

“This is a band that does everything right,” says Goldmine’s Mike Greenblatt. “Platt deserves all that might come to her over this, her fifth (and best) album. Backed by pedal steel, electric guitar, keyboards, bass, drums, percussion, and vocal harmony, it’s Platt’s show as she writes, sings and co-produces. Complete with lyrics of introspection with the kind of words you can chew on long after the album ends, it also works on a lighter level by dint of the fact that it just sounds so damn good. Go as deep as you want. It’s all good, as they say".

Based in Asheville, North Carolina, Amanda is a storyteller by nature with an incredible band backing her. Performing along with Amanda Anne Platt, The Honeycutters are Matt Smith on pedal steel and guitar, Rick Cooper on bass, Josh Milligan on drums and harmony vocals, and Evan Martin on keys and guitar.

“Their songwriting is first rate, their arrangements and instrumental ability in top form and with a front woman as assertive and impressive as singer Amanda Anne Platt, there’s nothing lacking in presence or execution.”