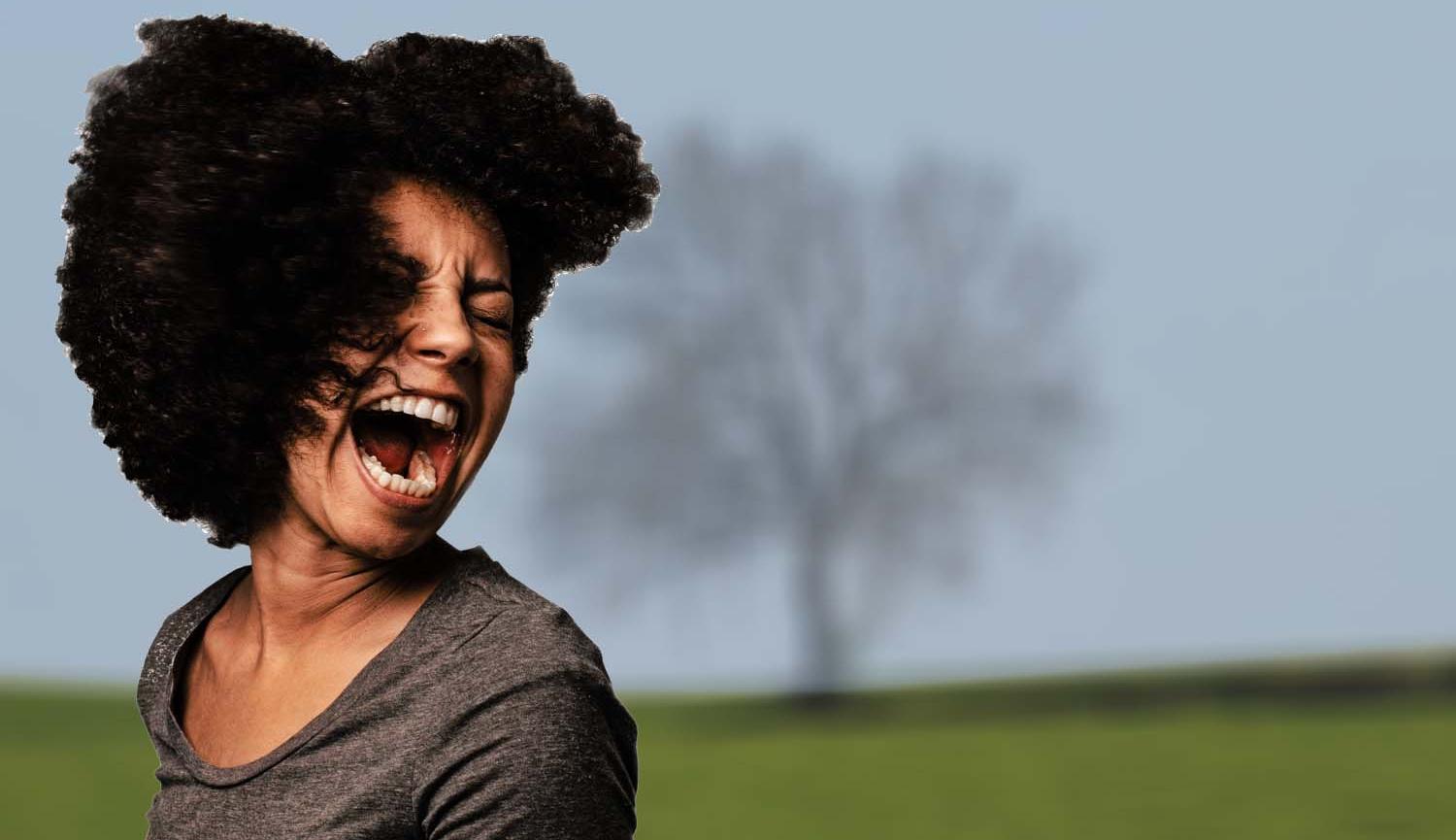 Natasha Marshall trained on Soho Theatre Young Company’s Writer’s Lab and the Talawa First new-writing scheme. Half Breed was shortlisted for the Tony Craze Soho Young Writers Award and the Alfred Fagon Award and was nominated for Best new play in the 2017 UK Theatre Awards.

Following the performance of the play Half Breed (presented by Soho Theatre & Talawa Theatre Company) at Live Theatre, writer and performer Natasha Marshall discusses the making of the play.

'A fierce witty and heartful show about difference and tolerance. A terrific debut...'

Meet The Writer/Performer
THU 17 MAY (after 7.30pm show)
Writer and performer Tash Marshall discuss the making of the show + Q & A.
Free with a ticket for that evening's performance