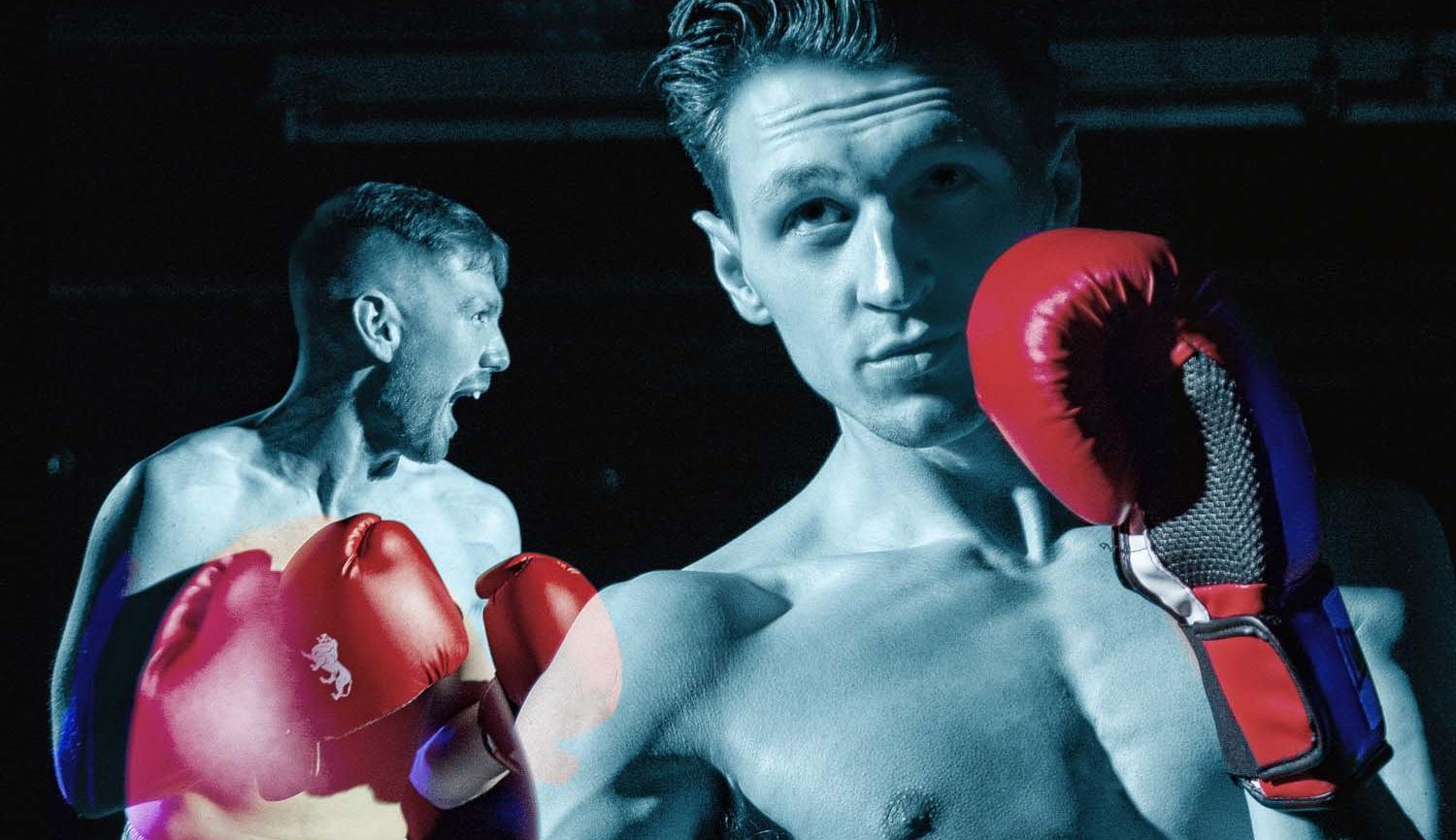 Can two men raised to fight ever learn to love?

The story of ‘Gorgeous’ George O’Connell, bare-knuckle fighter and traveller, who enters the world of professional boxing which puts him on a collision course with his roots, his identity and his greatest fear.

In the opposite corner, gay boxer Dane ‘The Pain’ Samson, the young pretender and son of a boxing legend, is fighting his own battles that lead to a tragedy neither man could predict.

Gypsy Queen is an unconventional love story between two fighters who discover the greatest challenge lies outside the ring.

‘Heart-breaking, raw and emotional; this really is not one to miss’ 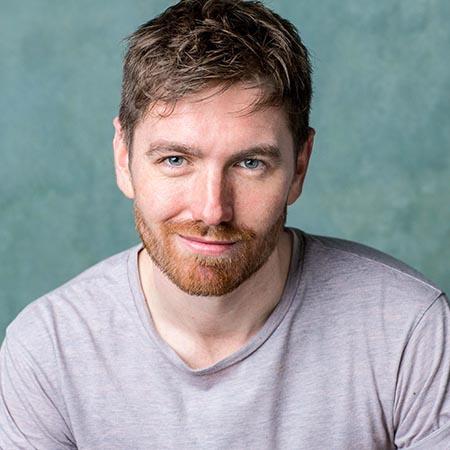 Rob Ward is a Manchester based actor, writer and producer who was the former artistic director of Working Progress Theatre Company and now works with Hope Theatre Company. His one man show about homophobia in football, Away From Home, co-written with Martin Jameson, toured nationally and internationally between 2013-15 and received two Manchester Theatre Awards for Best New Play and for Best Fringe Performance. Rob has been touring with his latest play, Gypsy Queen, since the spring of 2017. His recent theatre credits include Punching The Sky (Soho Theatre, 2016), JB Shorts (Real Life Theatre Company, 2016) and Borderland (Public Burning, 2017). 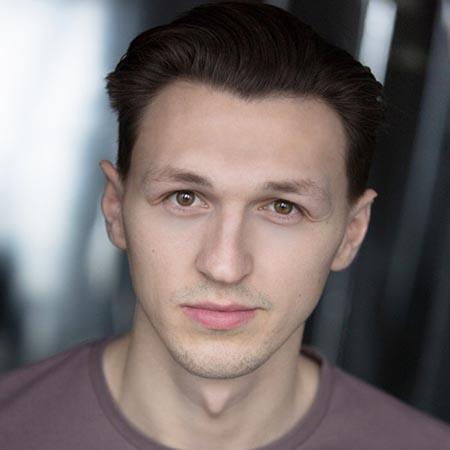 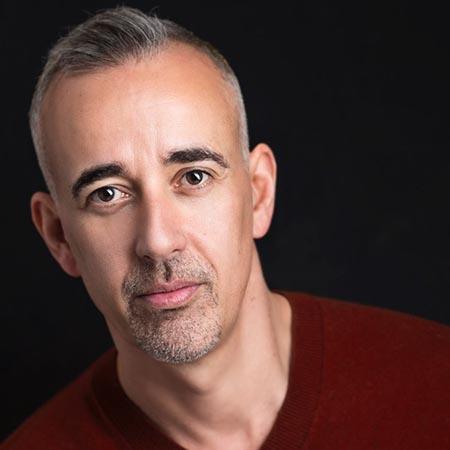 Adam is a freelance director, writer and dramaturg who formed Hope Theatre Company in 2004. The company specialises in verbatim theatre and creating new LGBT theatre. Hope produced the north west premiere of The Laramie Project and were later invited by Tectonic Theater Project to present the UK premiere of Laramie: 10 Years Later. Adam first met Rob Ward when he cast him in Hope’s play Out/LOUD, the UK’s longest running anti-homophobia theatre-in-education project. The play is toured annually and has been seen by over 50,000 young people. Other Hope projects include Here Comes Tango! (for primary schools, about different families),Yesterday when I was young (The Lowry/Edinburgh/King’s Head Theatre) and To Russia with Love: Street and Stage (Contact).