Anna wants her recently bereaved dad Ken to get out more. To meet people. To start dating again. Then Belinda comes along. She’s a newly single singer in Belle Epoque, a Geordie Goth band, with her disgruntled teenage son Simon (a.k.a. “Bram”) on keyboards. She’s a disaster. For Anna.

Ken has had his head turned and his wardrobe will never be the same again. Worse for Anna, Belinda and Bram, arriving in a customised purple hearse, move in to rehearse for a gig at Goth Weekend in Whitby. In this hilarious and poignant comedy with music, Anna has to wrestle with her own dilemmas, decide whether to sabotage plans for the band, and Ken and Belinda’s Goth happiness.  Can members of this new family have to learn to accept each other's identities and overcome more than just musical differences to live in harmony?Goth Weekend features Jessica Johnson, most recently seen in Key Change, and Live Theatre debuts by actors Sean McKenzie, Amy Trigg and Gurjeet Singh.

With just one week left to see Goth Weekend here's what audiences and reviewers have had to say so far.

The Reviews are in...

"Goth Weekend sees beige versus black in a riot of a night at Live Theatre."
The Journal

"A delightful frolic across the harbour with some likeable characters and a great cast."
North East Theatre Guide

"A thought-provoking and moving piece of theatre which is also great fun!﻿"
British Theatre Guide

"refreshing, rich and relevant family play provides great humour and hubris"
Once Upon A Tyne

"A heartfelt and honest culture-clash comedy with impeccably thought-through and fleshed out characters."
NARC. magazine

See what audiences have to say about Goth Weekend

Listen to a panel discussion with Dr Claire Nally, Senior Lecturer in 20th Century English Literature and Tim Sinister, The Blogging Goth on Goth Identity and Subcultures following the performance of Goth Weekend.

Listen to the cast of Goth Weekend, Jessica Johnson, Sean McKenzie, Amy Trigg and Gurjeet Singh discuss bringing the play to the stage.

Writer Ali Taylor talks about his inspiration for Goth Weekend

"I’ve always been hooked on the supernatural. When I was a kid every book I read had to have a vampire or werewolf in it. And it was the same with films. Me and my sister had a video shop at the end of our road and even though we were only about 11 and could barely see over the top of the counter, the man in AJ Video would lend us any 18 rated horror we took off the shelves..." 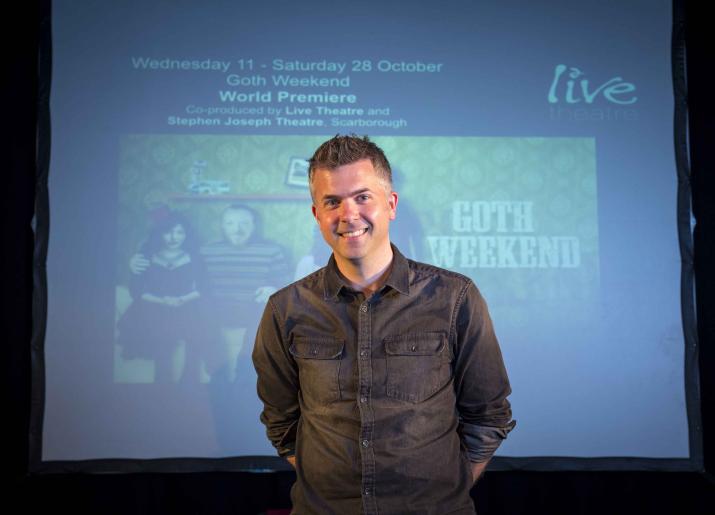 Watch the trailer for Goth Weekend

Meet the cast of Goth Weekend 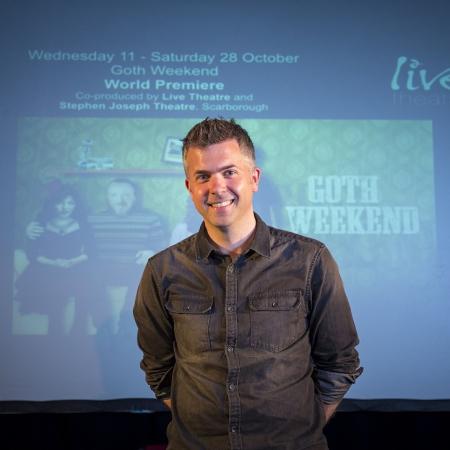 Ali is a playwright, screenwriter and teacher.

His first TV script Pure Evil was developed during the 4Screenwriting programme at Channel 4. 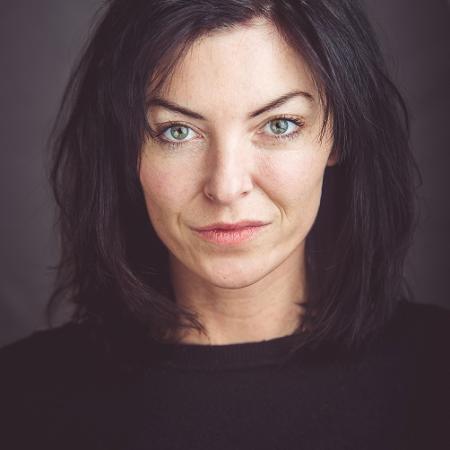 Her television appearances include Girls’ Club (Ipso Facto), Cuckoo and Hospital People (BBC), and Wire in the Blood and Coronation Street (ITV).

Her film roles include Almost Obsolete, GIRL and School for Seduction.

Jessica is also a punk poet and spoken word artist. She is the Artistic Director of Pink Lane Productions, producing poetry and cabaret events across the North East. 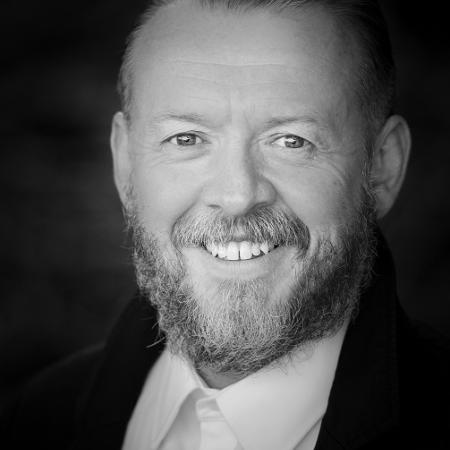 His theatre performances include The Rise and Fall of Little Voice (The Stephen Joseph Theatre) and Two Weeks with the Queen (The SJT and National Theatre), The Curious Incident of the Dog in the Night-Time (West End), Warhorse (UK, Dublin and South Africa), The Magistrate (National Theatre)), The Village Bike (Crucible Theatre), The Lady in the Van (UK No 1 Tour), The Glee Club (Hull Truck Theatre), Abigail's Party (Northcott Theatre) and On the Piste, The Wind in the Willows, Up n' Under (Derby Theatre). 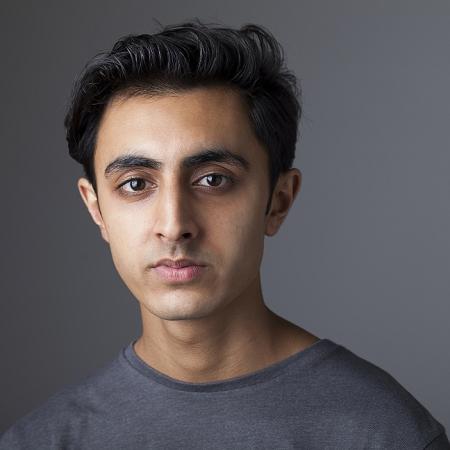 Gurjeet trained at the Manchester College and went on to join the Royal Exchange Theatre’s young company as a performer and
leader.

He made his professional debut in Dara at the National Theatre in 2015. Other theatre credits include The Rise and Fall of Little Voice (The Stephen Joseph Theatre), Meat Pie, Sausage Roll (Oldham Coliseum), On Corporation Street (HOME, Manchester) and Punk Rock, Avenue Q, Grease and Romeo and Juliet (North West Theatre Arts
Company). 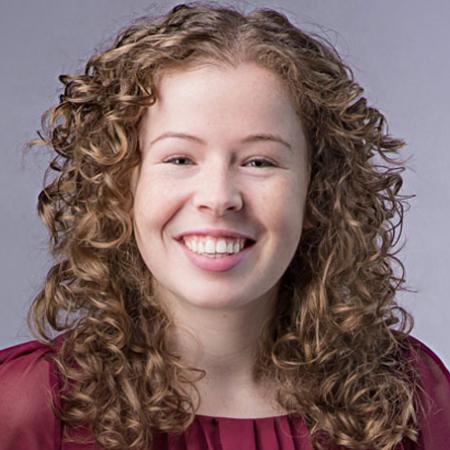 She has taken part in many rehearsed readings and workshops including Stuck (Guilty Party Pictures), Teenage Dick (Bush Theatre) and Heidi (Nottingham Playhouse).

Amy is also a comedian (Colchester New Comedian of the Year 2016) and has trained in improvisation
with iO, The Second City, Hoopla and Improvable. She runs Essex based improv group 'Lady's Inconvenience'.

“I am really looking forward to welcoming Goth Weekend by Ali Taylor, our co-production with The Stephen Joseph Theatre, to Live Theatre following it’s hugely popular run in Scarborough.

It has been a real pleasure working with the SJT Artistic Director Paul Robinson and his creative team and I’m also delighted that writer Ali Taylor makes his Live Theatre debut. Paul has put together a wonderfully talented and diverse cast and created a funny, moving and at times bizarre world that allows Ali’s humane, playful and ultimately uplifting family drama to unfold. Our audiences here at Live Theatre are in for a real treat’’.

Hallowe'en Closing Party
Sat 28 Oct (after 7.30pm show)
Come and join us for a fancy dress Halloween party with a spooky DJ set from The Kroc Crew following the final performance of Goth Weekend.