Getting Away With It & Dawn

DOUBLE BILL - Getting Away With It + Dawn

1981. Hunger strikes in Ireland, mass uprisings in Britain. Rebellion everywhere. The stakes couldn’t be higher as two individuals engage in very different military-style operations on the same day.  Belfast. Manchester. “How are they connected? Who’s gonna get it? And who’s gonna get away with it?”

Dawn is a hairdresser who likes to rap. Her life changes after an unexpected encounter and the discovery of a surprising skill. Join her as she shares her journey, via New York, Paris and Glasgow, all the way to a nuclear bunker in the Nevada Desert

Ed Edwards, Writer - Getting Away With It

Ed’s last play, The Political History of Smack and Crack was a finalist in the Theatre 503 Playwriting Competition where it was picked up by director Cressida Brown and performed at the 2018 Edinburgh Fringe in the Pain's Plough Roundabout, where it won the Summerhall Lustrum award and a string of rave reviews. The play went on to run for a month at The Soho Theatre, London where it was nominated for two Offies and has since toured national wide. The Political History of Smack and Crack is touring major UK theatres including Newcastle Live February and January 2020. Getting Away With It, is Ed’s follow up play, so no pressure there! Ed lives and works in Manchester where he is step-father to two boys who love violence. He also enjoys making jam and misses Fidel Castro.

Cressida Brown, Director - Getting Away With It

Cress is the Artistic Director of Offstage Theatre. She is possibly most proud of directing Home by Gbolahan Obisesan (Beaumont Estate, Leyton), Amphibians by Steve Waters (Bridewell Theatre/swimming pool), Walking the Tightrope by 13 writers including Caryl Churchill, Mark Ravenhill and Timberlake Wertenbaker, and Ed Edward's The Political History of Smack and Crack which is touring major UK theatres including Newcastle Live February and January 2020. Next year she is directing Macbeth at Shakespeare's Globe for Playing Shakespeare. 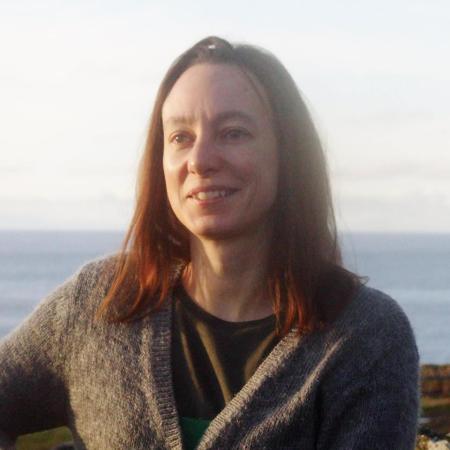 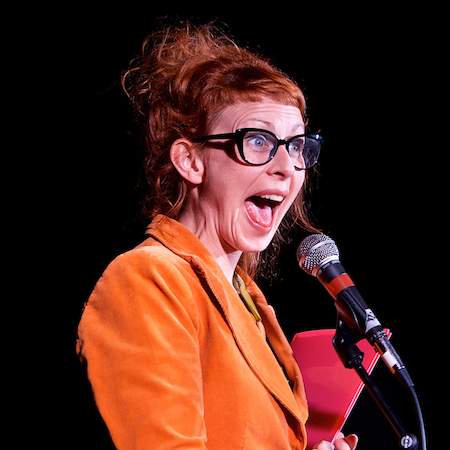 Ruth is a Theatre Maker who directs, performs, writes, and facilitates with a particular interest in collaborating with musicians to explore models of storytelling. Her recent credits include directing The Winter's Tale for young audiences for the National Theatre, writing, directing and performing Chicken Licken: a Tale Jam, Perfectly Norman: a Story Gig Izzy Gizmo: a Story Gig, The Tin Foil Astronaut and Do Not Enter the Monster Zoo. 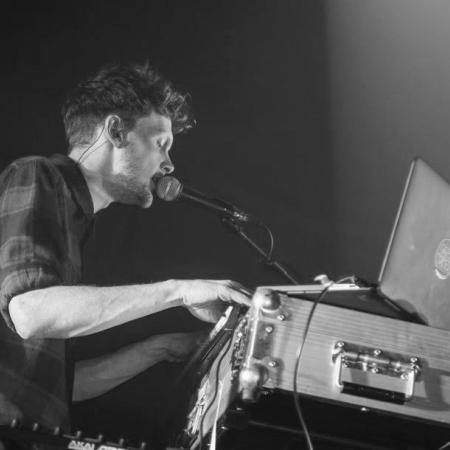 Calum is a composer, musical director and actor-musician based in Newcastle. He’s toured with bands including Minor Victories and is a member of live electronic music collective Grey Tapes. He composed the soundtrack to Unity and Division, a short film exploring political polarisation and disenfranchisement in the UK. He worked as musical director and performer on Chicken Licken: A Tale Jam (Durham Gala Theatre). 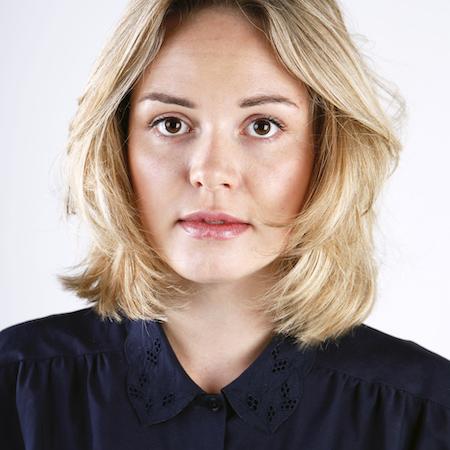 Hannah Walker is a performer and theatre maker.
In her solo work she draws on autobiographical stories to open up conversations around social issues. Subjects that are mundane, curious, dangerous or delightful she makes performances that are relatable and entertaining for her audiences. Walker is a regular performer with Mixtape (Live Theatre, Sunderland Stages) and co- hosts PUG, a quarterly alternative performance night.

Shows may include strong language and sexual references.

Getting Away With It & Dawn