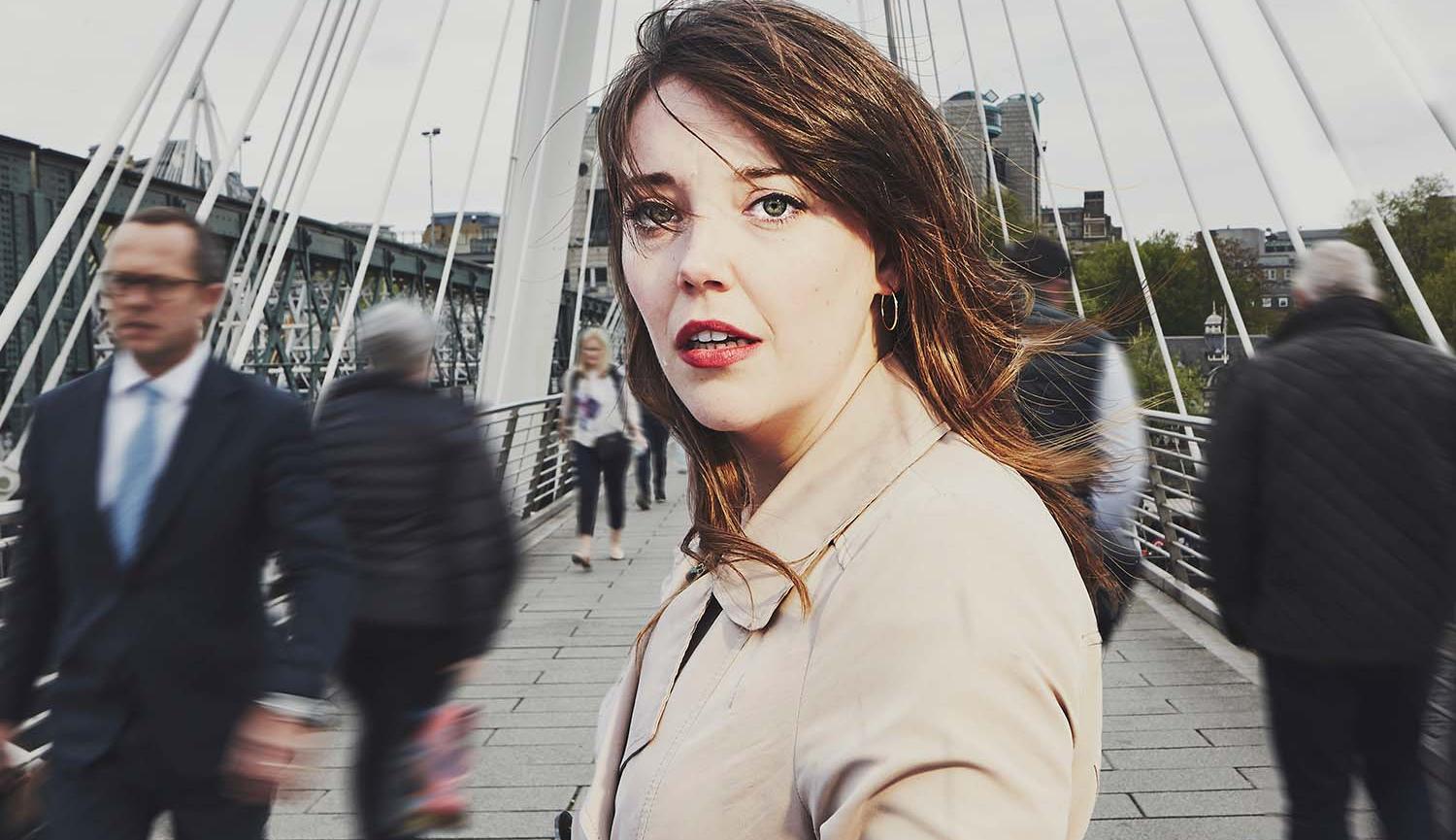 Presented by DryWrite and Soho Theatre

Fleabag  may seem over-sexed, emotionally unfiltered and self-obsessed, but that’s just the tip of the iceberg. With family and friendships under strain and a guinea pig themed café struggling to keep afloat, Fleabag  suddenly finds herself with nothing to lose.

Stumbling through a maze of social anxiety, disastrous job interviews and meaningless sex, Fleabag  serves up an uproariously funny and true account of some sort of a female living her sort of life.