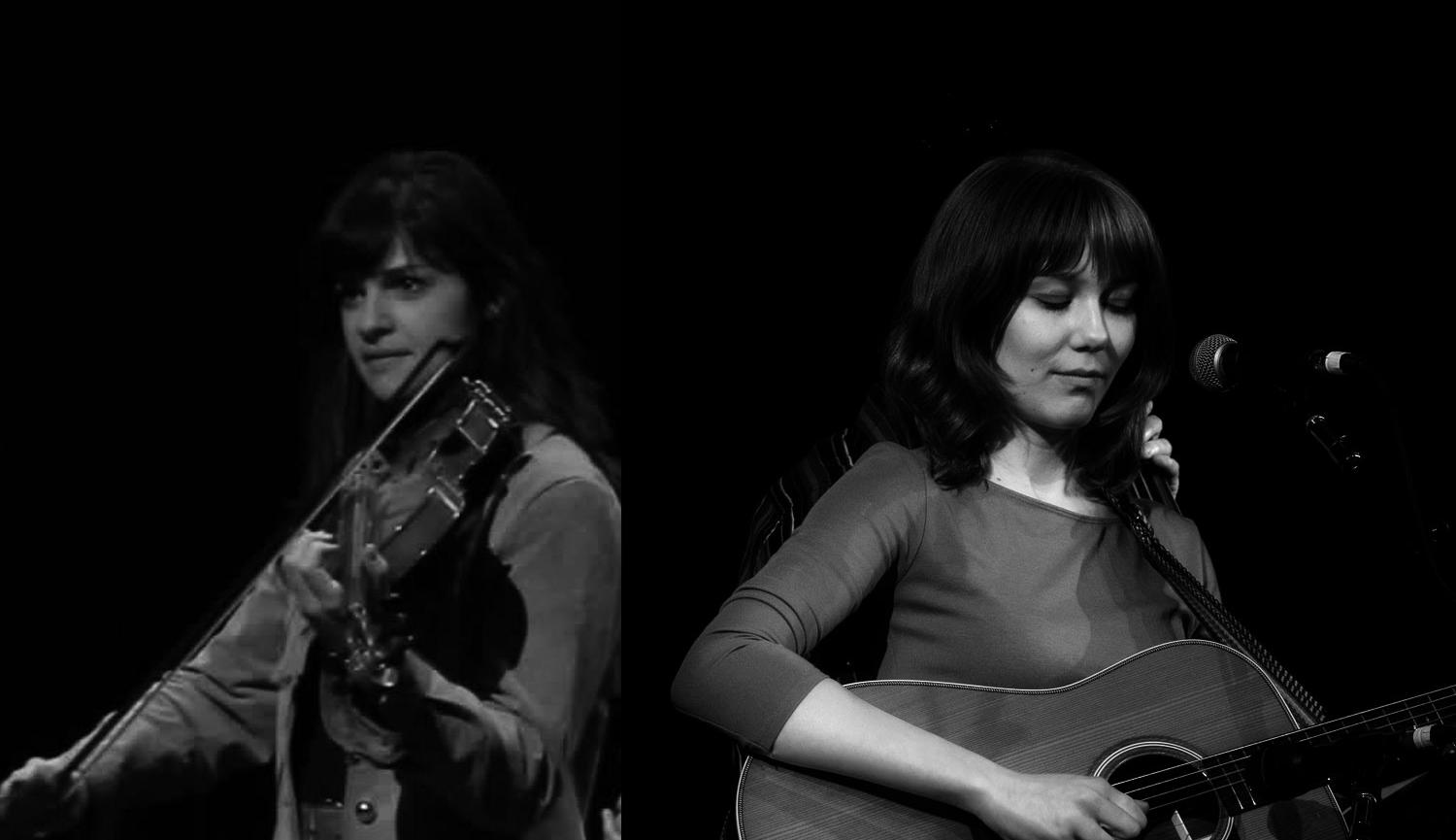 An Evening with Molly Tuttle And Rachel Baiman (USA)

Touring as co-headliners, Molly Tuttle and Rachel Baiman will join one another for their respective sets, making both sets a duo performance.

Molly Tuttle was the first woman in the 27 year history of the International Bluegrass Music Association awards to be nominated for 'Guitar Player of the Year', the only instrumental category that had not yet nominated a woman, and she has just won it! Blazing a trail Stateside with appearances at top tier festivals, including RockyGrass Festival, and on programs such as 'A Prairie Home Companion', Molly has expanded her audience in the USA and is about to do the same in the UK. She will be showcasing songs from her debut solo EP, 'Rise'.

Nashville Americana songwriter and multi-instrumentalist Rachel Baiman was one half of the excellent 10 String Symphony and has played fiddle for numerous other artists, including Kacey Musgraves. She will be showcasing songs from her debut solo album, 'Shame', which has received favourable reviews since it was released in the UK.

An Evening with Molly Tuttle And Rachel Baiman (USA)