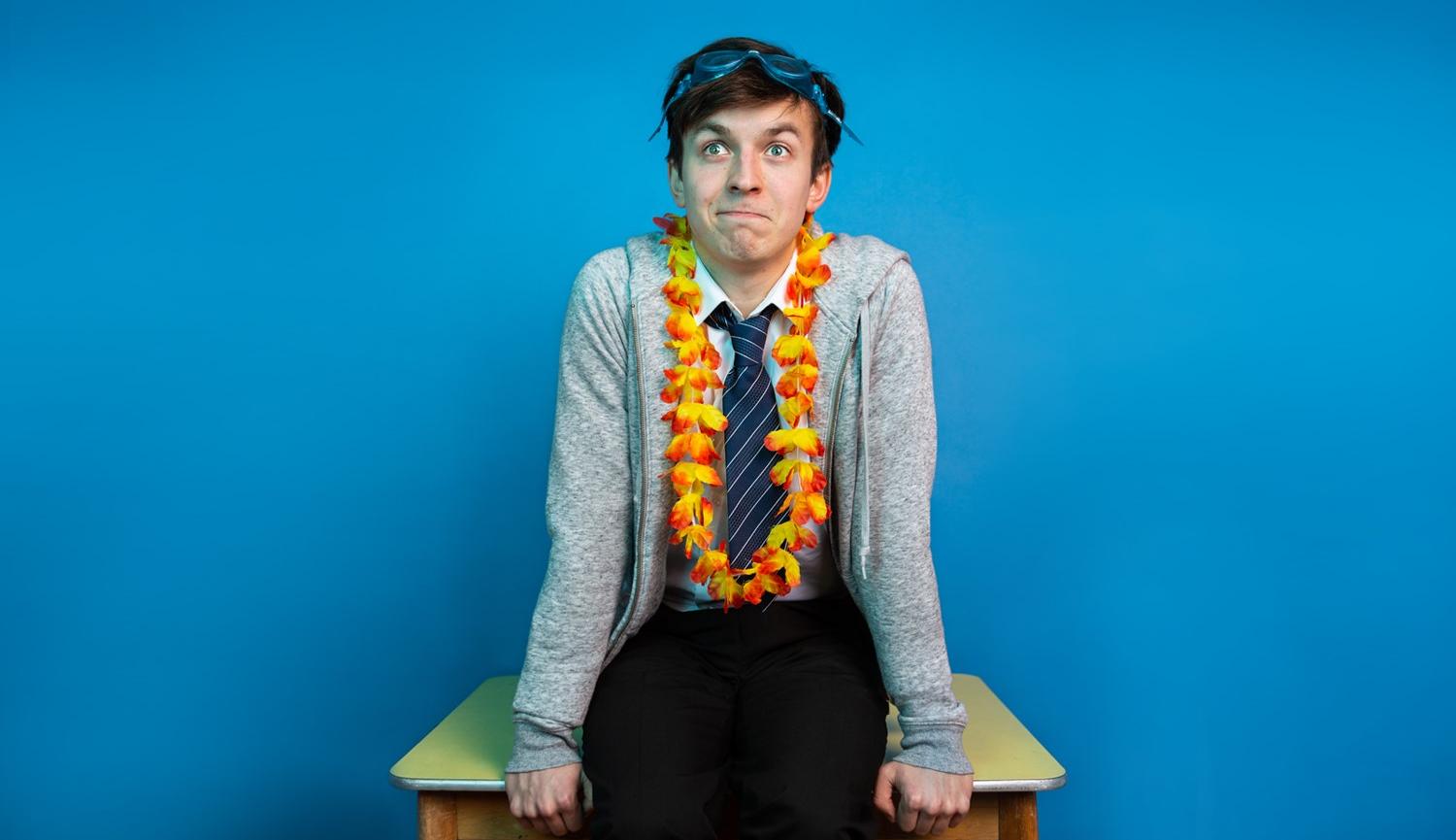 Liam is 15 and he’s just signed up for Bev Road Baths’ first ever synchronised swimming team. It’s for his best mate Caz really. She needs to get a team together to win the annual Project Prize at school. She tries every year. She always loses. But Liam’s an optimist, he’s determined to help.

A one-man musical comedy from the award-winning writer and music composer behind Broken Biscuits. 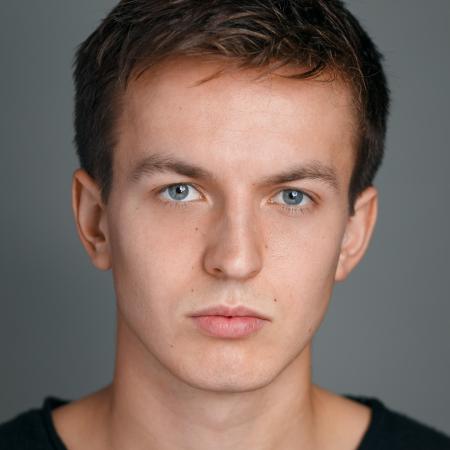 "Heartwarming comedy about swimming against the tide”

Meet the Performer Post Show Talk
THU 25 MAY (after the 7.30pm show)
Josh Tucker, performer in Drip, talks about the play with Graeme Thompson, Live Theatre's Creative Producer, followed by a Q&A.
FREE, with ticket for that evening's show

Pre-Show Talk + Q&A
FRI 26 MAY, 5.30pm
Jane Fallowfield, Director of Drip and incoming Literary Manager of the Royal Court, and Rob Drummer, Artistic Director of Boundless Theatre, talk about the making of the play with Joe Douglas, Artistic Director, Live Theatre, followed by a Q&A. Approx. 1hr, held in the Undercroft.
FREE, drop in