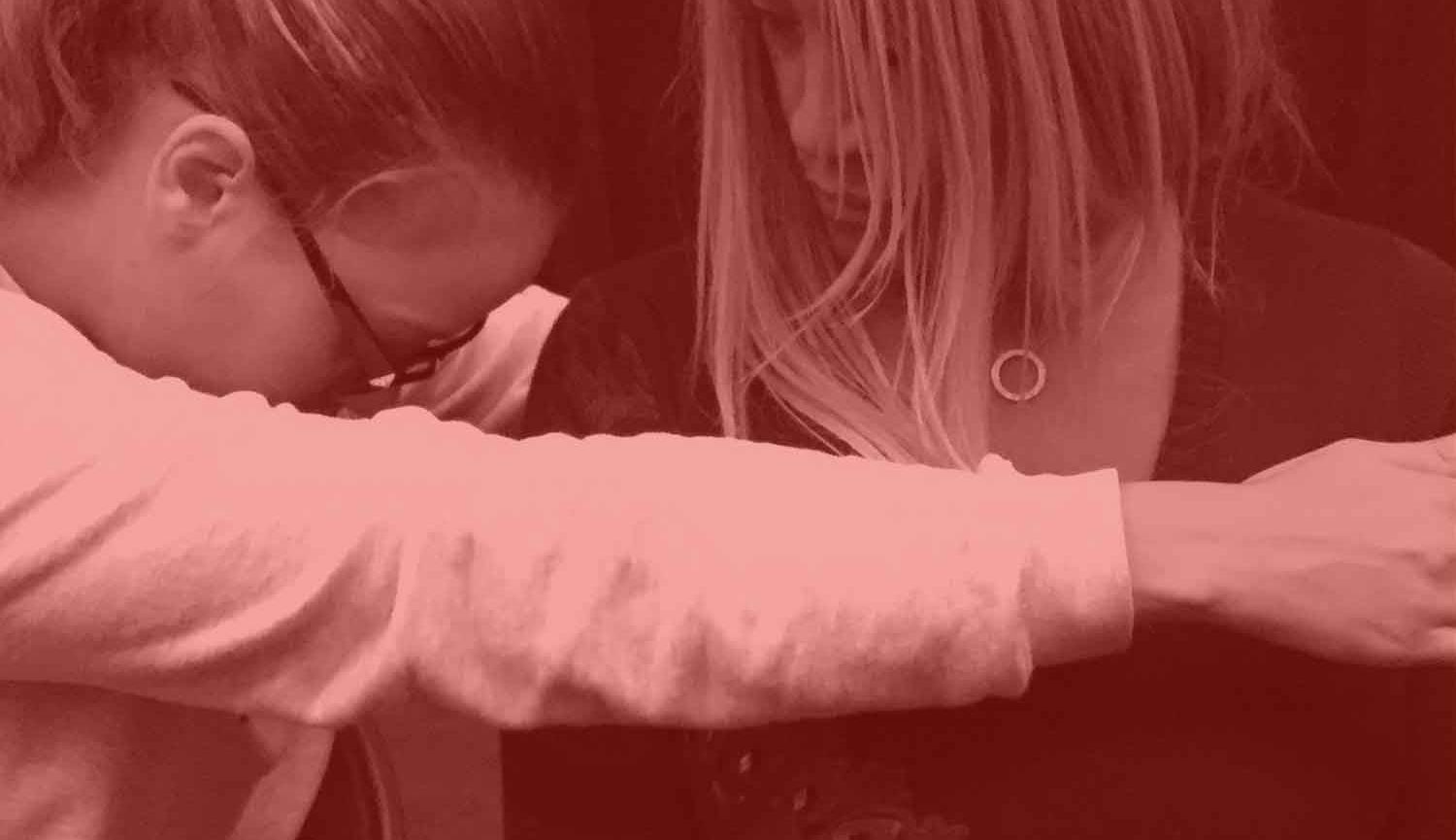 “I sucked in the cold air. Proper fresh air for the first time. I looked at the big sky and it was like being reborn.”

At the end of Open Clasp's award-winning drama Key Change, four women walk towards the prison gates. The sun is shining, their families are waiting. don’t forget the birds is the true story of what happened next for one of the original collaborators on Key Change, now released and working with Open Clasp Theatre Company. This first-hand account tells how prison took a mother from a daughter and their heart lifting journey to find each other again.

★★★★ 'It is rich in contradictory humanity and a touching portrait of a mother-daughter bond.' The Guardian

'it is a touching, perceptive and frequently very funny account of what the sentence meant to them both.' Northern Echo

'Astonishing play...What they are achieving is worthy of celebration.' Narc

'The immediate standing ovation at the end – not ones and twos but the majority of the audience rising as one – was a clear indication of the power of the piece.' British Theatre Guide

★★★★ 'It is rich in contradictory humanity and a touching portrait of a mother-daughter bond.'