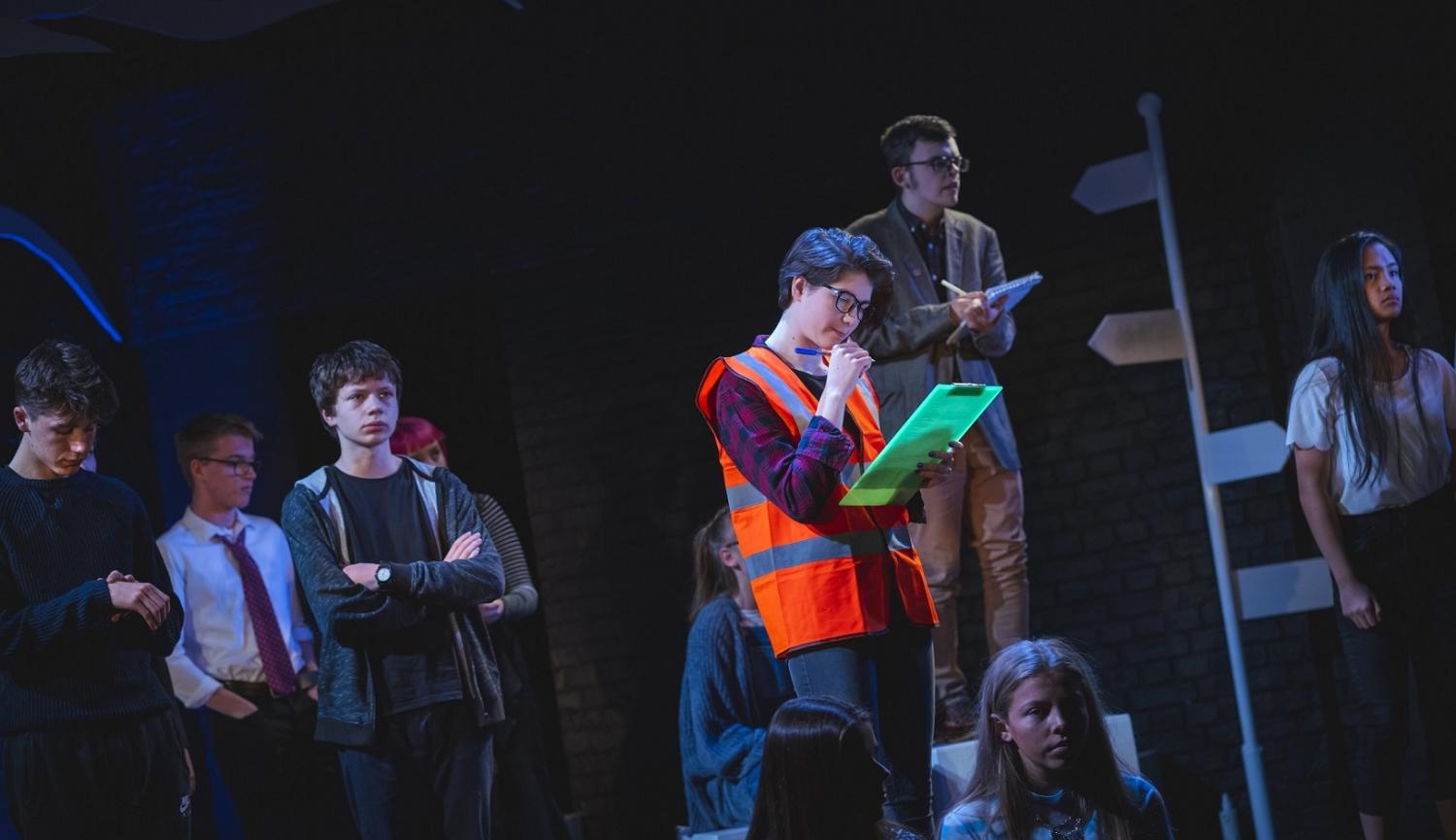 Participants will be expected to explore, rehearse and perform extracts from Live Theatre plays as well as direct other workshop participants.

Joe Douglas has been Artistic Director of Live Theatre since April 2018. He is currently directing John McGrath’s radical Scottish Ceilidh play The Cheviot, the Stag and the Black, Black Oil and bringing it to Live Theatre, the only English venue on the tour. Clear White Light was his first production for Live Theatre and was such a success it returns in 2019.

Previously he was Associate Artistic Director at Dundee Rep, where he directed Death of Salesman, Spoiling, The BFG, George’s Marvellous Medicine, The Resistable Rise of Arturo Ui and the smash hit revival of John McGrath’s The Cheviot, the Stag and the Black, Black Oil. He was also Co-Artistic Director of touring company Utter, where he directed Stand By, Bloody Trams and wrote and performed Educating Ronnie. Other work includes Arabian Nights (Lyceum), Letters Home (Grid Iron), Dr Stirlingshire’s Discovery (Lung Ha/Grid Iron) and many productions for A Play, A Pie & A Pint.