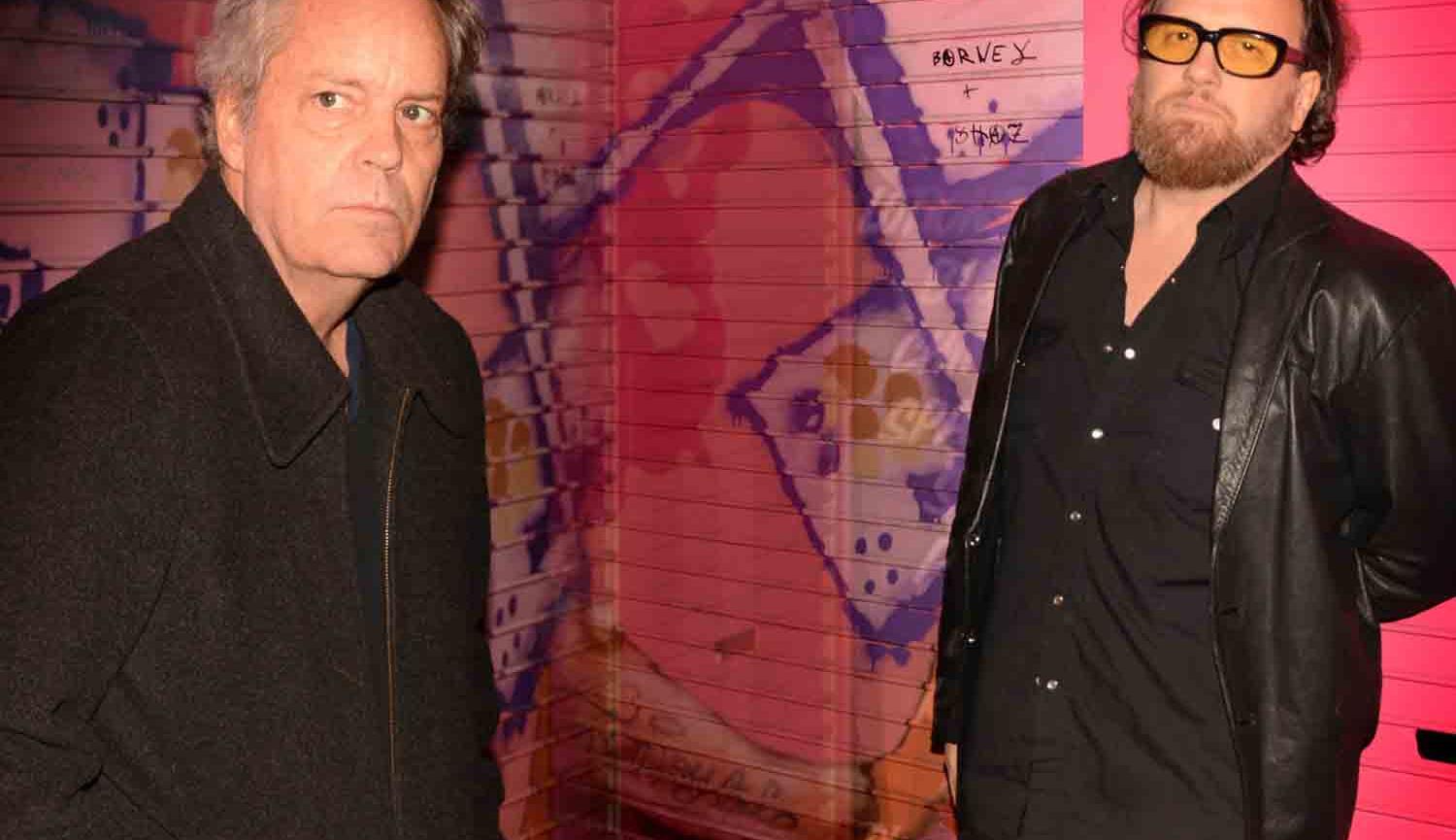 Musician and author Dan Stuart was the leader of Green on Red, a band associated with both LA's Paisley Underground of the 1980's and the beginning of the so-called Americana movement.

Tom Heyman's relationship with rock and roll is long and deep. He started playing and recording in the 1980s with the acclaimed Philadelphia-based band Go To Blazes, later playing in Chuck Prophet’s band and as a solo artist.