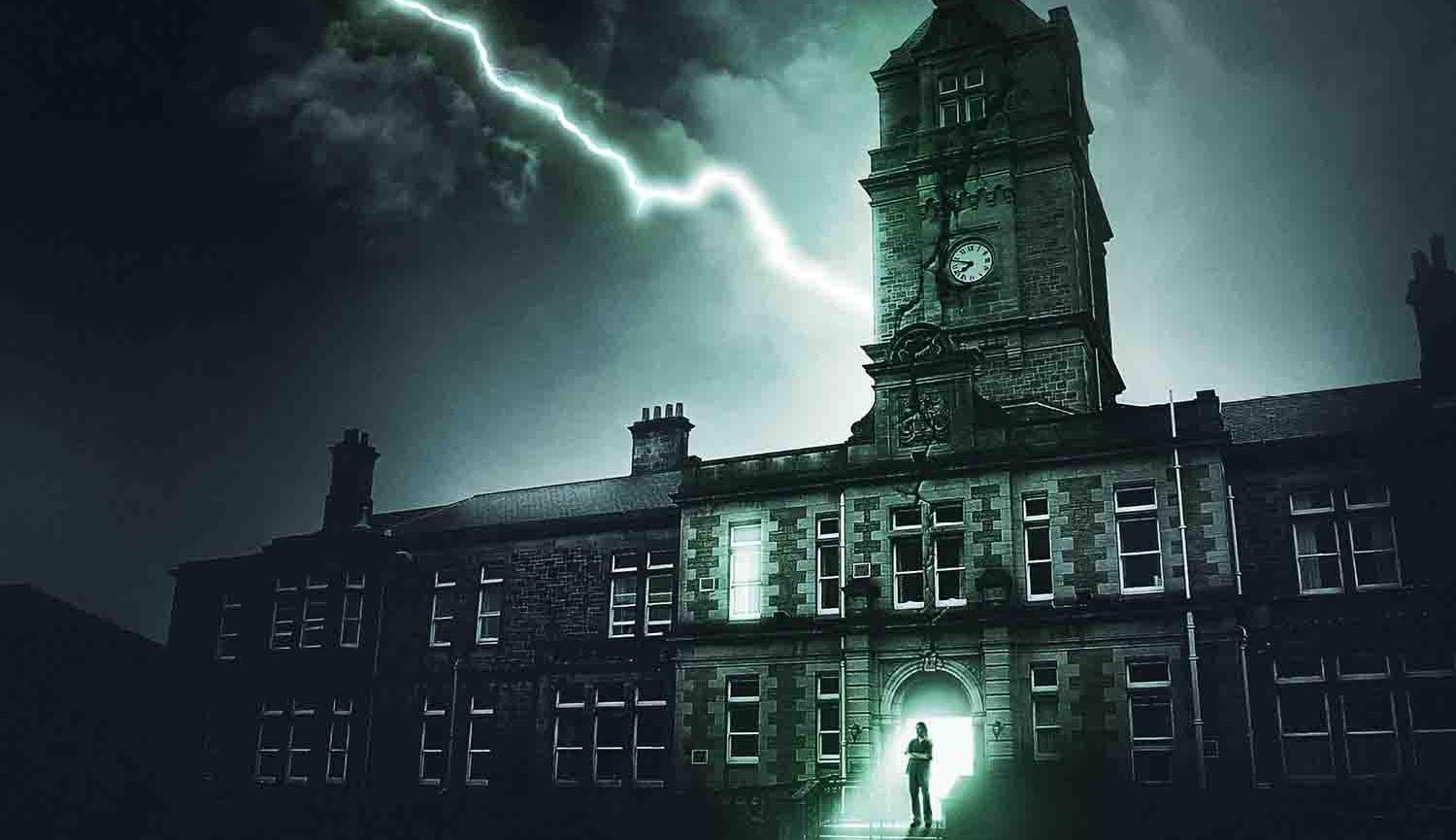 A contemporary retelling of a classic gothic story, inspired by Edgar Allan Poe’s The Fall of the House of Usher, set against a background of cuts to our 70 year old NHS. Inspired by Alan Hull’s time working at St Nick’s, the play features many of the hit songs he wrote at that time, including Winter Song, Lady Eleanor and Clear White Light played by a live band.

Alison is heading to her first shift at St Nicholas’s Hospital in Gosforth. She’s nervous. It’s a night shift on an all-male psychiatric unit and she hasn’t finished her training yet. But Rod, the senior Staff Nurse, seems to know what to do. Take a deep breath...

Touch Tour @ 1pm is followed by the 2pm performance of Clear White Light which is Audio Described, booking is required.