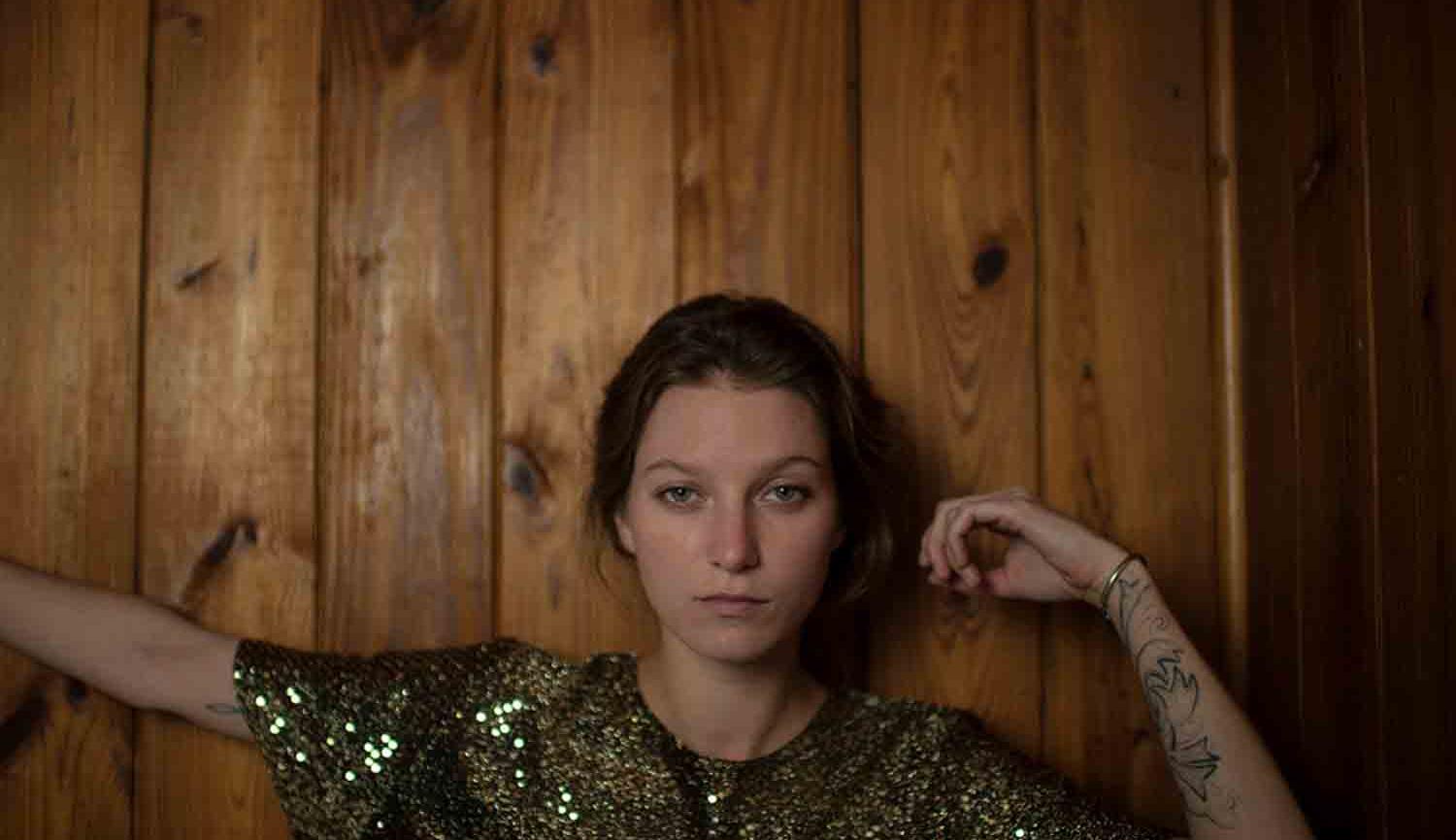 Years before Rolling Stone was praising Carson McHone’s rule-breaking roots music, the Austin, Texas native played local bars entertaining late-night crowds. It was a rare, raw education and her music is full of details from an early adulthood spent in the company of the heartbroken and high-toleranced.

In 2015, McHone released 'Goodluck Man', which earned her a cover story in The Austin Chronicle, and hit the road, touring the US (and beyond) as her music evolved. Her new album 'Carousel' captures this period of remarkable growth, shining a light not only on her honky-tonk roots but also her development as a modern, alt-country storyteller. It features newly written songs and updated versions of tracks that first appeared on 'Goodluck Man', pushing traditional sounds and themes into a modern context. 'Carousel' is inspired by diverse sources like Dylan, the Velvet Underground and American novelist Thomas Wolfe and wears its eclecticism proudly, with McHone singing each song in a voice that is worldly-wise and woozily gorgeous.

Watch this video of Carson McHone