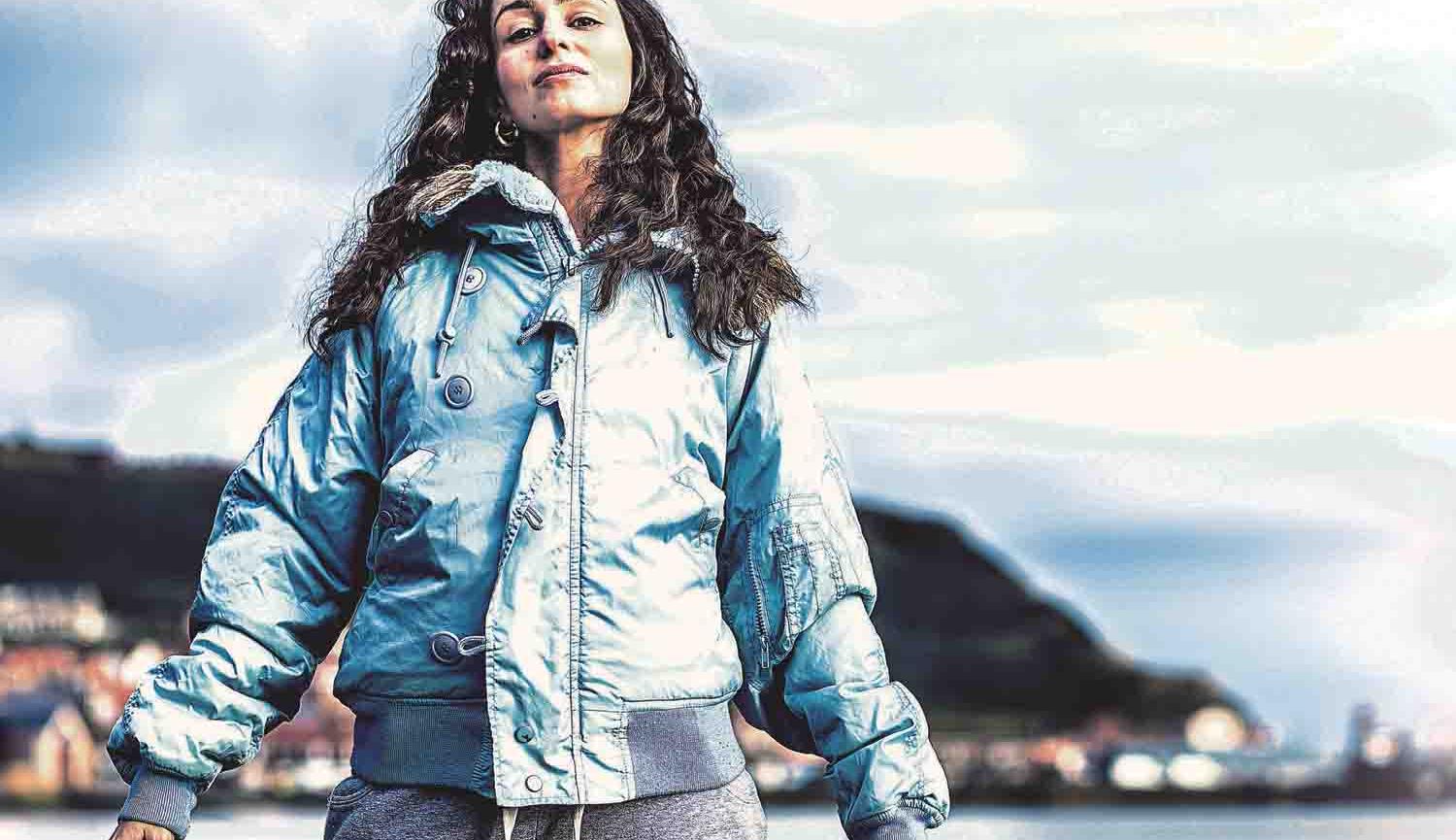 Yasmin is a bright 16-year-old from a small seaside town. In an instant, her world is turned upside down when she becomes pregnant with her son, Jack. Suddenly her life isn't sandcastles, arcades, and donkey rides. Abandoned by both the father of her child and her alcoholic mother, Yasmin faces one of life's great challenges completely alone - but can the thing which threatens to ruin her life actually be the thing which saves her?

Winner of awards at both the Edinburgh and Adelaide Fringe Festivals Build a Rocket is a powerful and uplifting play about triumph over adversity.

A Word From The Writer, Christopher York -
“I am a product of teenage pregnancy, I spent my early life in a bedsit with my mum and dad. I have grown up around teenage pregnancy, and seen it demonised in the press, but that's not the reality of what I saw growing up; I saw brilliant, positive, funny young women, raising children, even without the privilege of another parent.... continue reading

What critics and audiences have to say

"A breathless, swaggering hour of female endurance and defiance” ★ ★ ★ ★

Meet the Performer
Fri 4 Oct (after the 7.30pm show)
FREE with a ticket for that performance