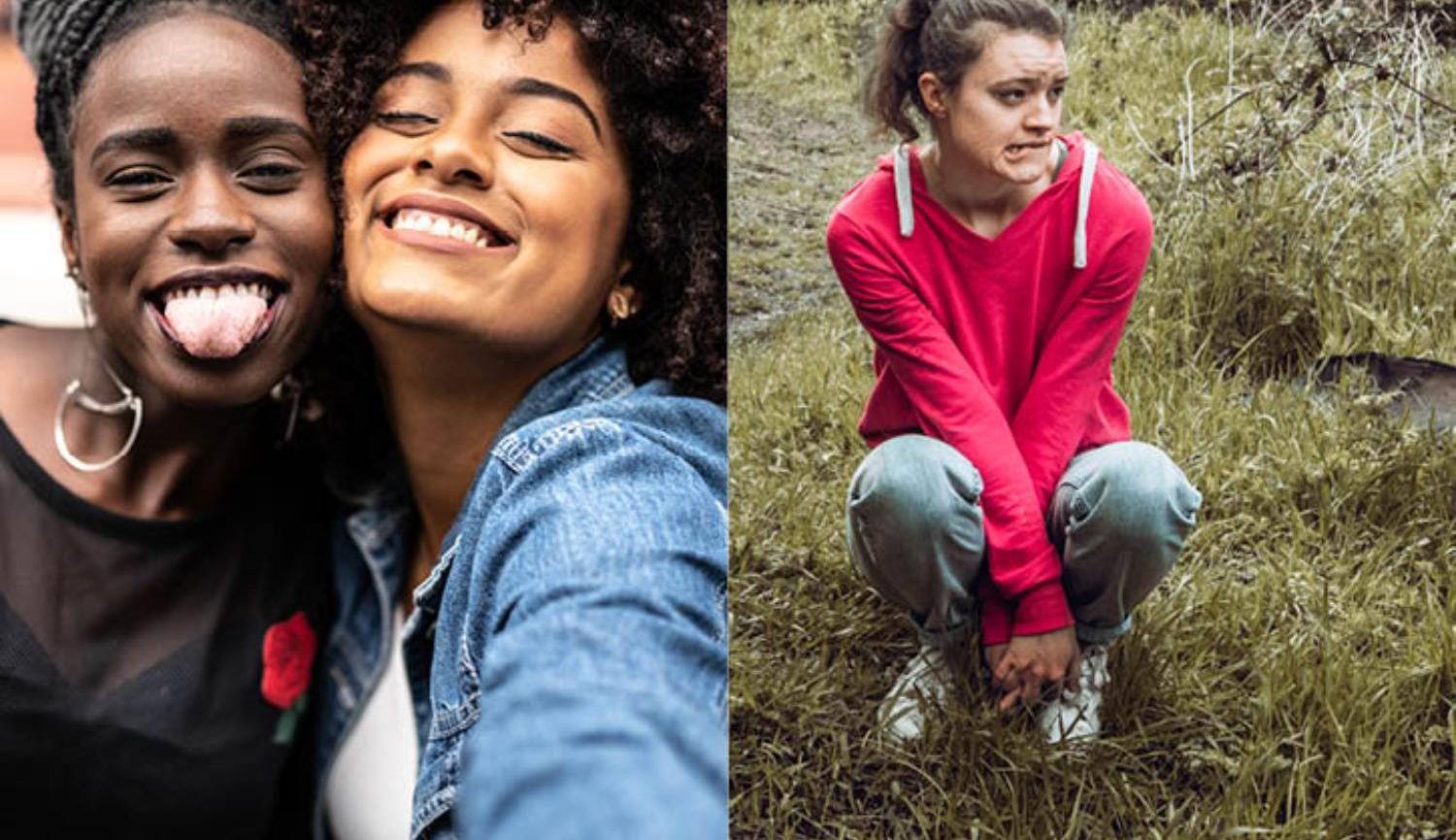 'both plays are blessed with great acting and thoughtful direction'
on Braids 'is more...unpicks growing up in 2021'
on Cheer Up Slug 'powerful tour-de-force'
North East Theatre Guide

'both pieces are sharply written and well performed'
on Braids 'smart text...emphatically directed...an important piece of theatre'
on Cheer Up Slug 'very funny but not afraid to probe darker subjects'
Exeunt Magazine

'two distinctive coming-of-age stories'
on Braids 'smart, funny and well-worth-seeing'
on Cheer Up Slug 'does a good and thought-provoking job of exploring issues of consent'
Cultured North East

'both feel authentically young in tone with believably teenage characters discussing very relevant to the current moment'
on Braids 'it was refreshing to see frank conversations about growing up and race'
on Cheer Up Slug 'The writing felt strong throughout but the actors really made their characters sing...I haven't stopped thinking about this production.'
Mike Spike Is Breaking A Leg

'striking direction...affecting performances...that linger long after the lights go up'
On Braids 'finds a gorgeous groove when it zooms in from the macrocultural to the profoundly personal'
On Cheer Up Slug 'a critical examination of consent and toxic behaviour'
NARC Magazine 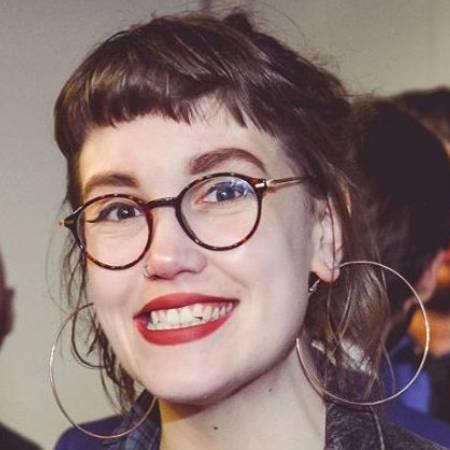 Tamsin is a playwright from County Durham, now based in Newcastle Upon Tyne. She is a member of the Orange Tree Writer's Collective 2021, an Associate Artist at Live Theatre and was a member of the first Royal Court Writers Group North. She writes stories that are rooted in the North East and prod at class, sexuality and power. Tamsin is also currently an AHRC funded PhD candidate at Newcastle University where she is specialising in playwriting.
Previous theatre work includes: Fledglings (Nuffield Southampton Theatres), Clementines (Live Theatre), My Mate Ren (Sticky Theatre), Teddy (New Writing North), Fingerwank (Live/Bunker Theatre). 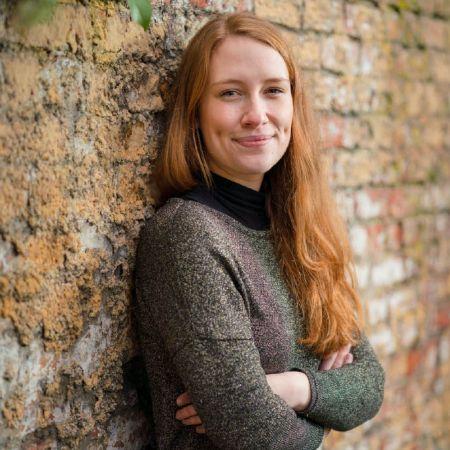 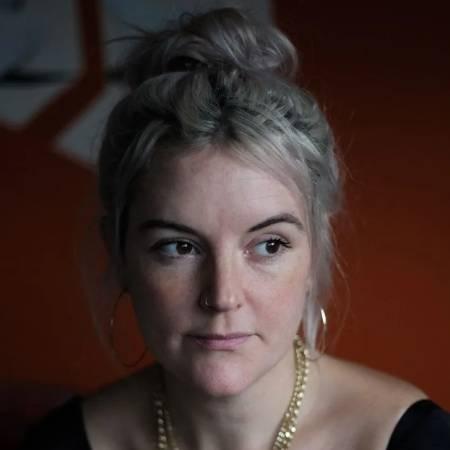 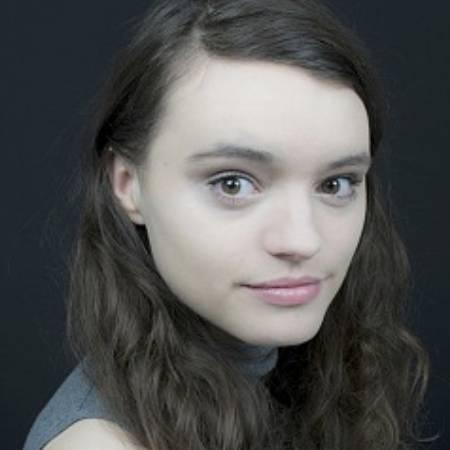 Jackie Edwards is a North East based actor, writer and facilitator. She started acting at Live Youth Theatre, for whom she is now a regular facilitator. Her acting credits include: The Dumping Ground, Inside Out (BBC), My Mate Ren (Sticky Theatre), From The Ashes (Curious Monkey) and numerous 10 Minutes To productions (Live Theatre). She has also worked with Alphabetti, New Writing North, Circus Central and Tyneside Cinema.

Jackie is passionate about North East stories, and has produced and performed in a film of a folktale she wrote herself, Some Said: The North Sea Beast, and she is working towards producing her second. 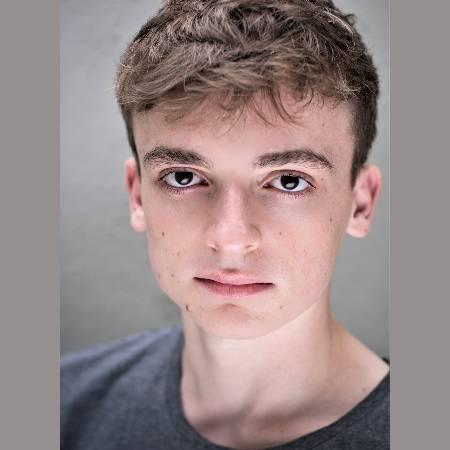 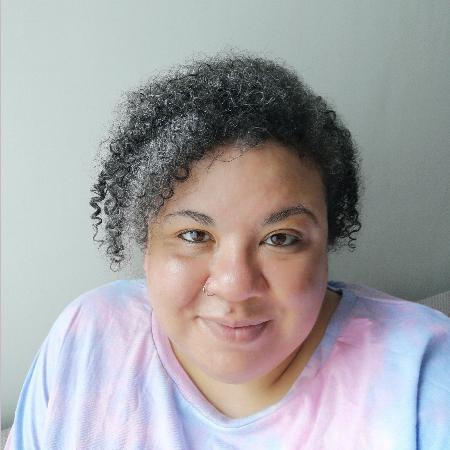 Olivia Hannah is a Newcastle-based scriptwriter. Braids is her first full-length play. It was written as part of the Royal Court Writers’ Group (North) in 2018 and long-listed for the Alfred Fagon Award. She is an Associate Artist at Live Theatre where Braids was first commissioned. In 2019, her short play Michelle was performed as part of Workie Ticket Theatre Company’s Women Warriors project, working with female veterans to share their experiences. She is a recipient of a 2019 Slate R&D commission from Eclipse, to develop an interactive theatre piece around Northern Soul and Black diaspora music in Newcastle in the 1970s. In 2020, her second full-length play Shit Life Crisis was longlisted for the Paines Plough Women’s Prize for Playwriting and is currently being developed with Hull-based theatre company Silent Uproar. Olivia also writes film and TV, and a feature film version of Braids is currently in development.

Kemi-Bo Jacobs, trained as an actress at LAMDA. Her acting credits include
Hermione in The Winter's Tale (RSC) Anne Deever in All My Sons (Manchester Royal Exchange) and Thea Elvsted in Hedda Gabler (Sailsbury Playhouse.) Braids is her directorial debut. 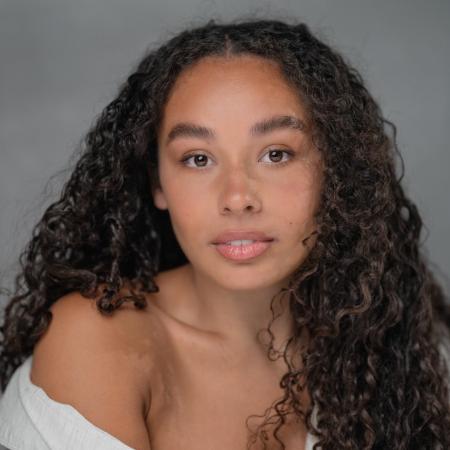 Rochelle is a proud northern actor who is lucky enough to train with top acting coaches in Los Angeles and represented by Wintersons.
This is Rochelle's second professional theatre job but the first taking a lead role on the stage and she is so grateful and excited to step out of her comfort zone and bring the character of Jasmine to life!

You will be able to catch Rochelle in VERA on ITV in 2022! Previous credits also include 'A Series of Light' on Amazon Prime, Waiting for Gateaux (stage) and also the music video for Camden Town by Frikan which she took to the streets of London to star in and co-direct! 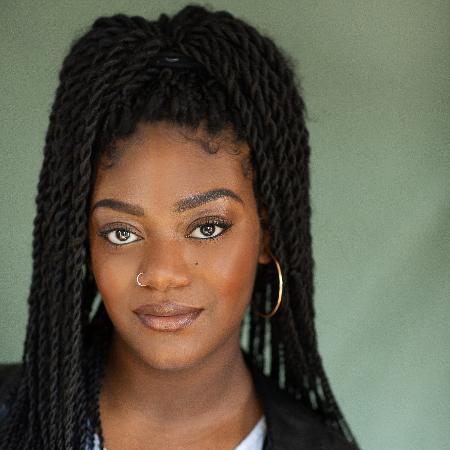 Xsara-Sheneille is an actress of British Caribbean descent, born and raised in Birmingham. Since graduating Manchester school of Theatre in 2019, she has performed at The Royal Exchange and HOME theatre in Manchester and has had her TV debut on Sky Atlantic's Tin Star and the BBC.
These works include working with director Roy Alexander Weise on the production of 'Luminosity', alongside other shows in her final year such as Taming of the Shrew and The Last Days of Judas Iscariot.
Passionate about history and black culture, she is also an aspiring writer particularly interested in telling stories of her cultural origin; stories handed down over generations that need to be told.

Drummond has over 40 years’ experience as a theatre electrician, technical manager, lighting designer and production manager. In that time, he has toured nationally and internationally, and has worked in both touring and production theatre.