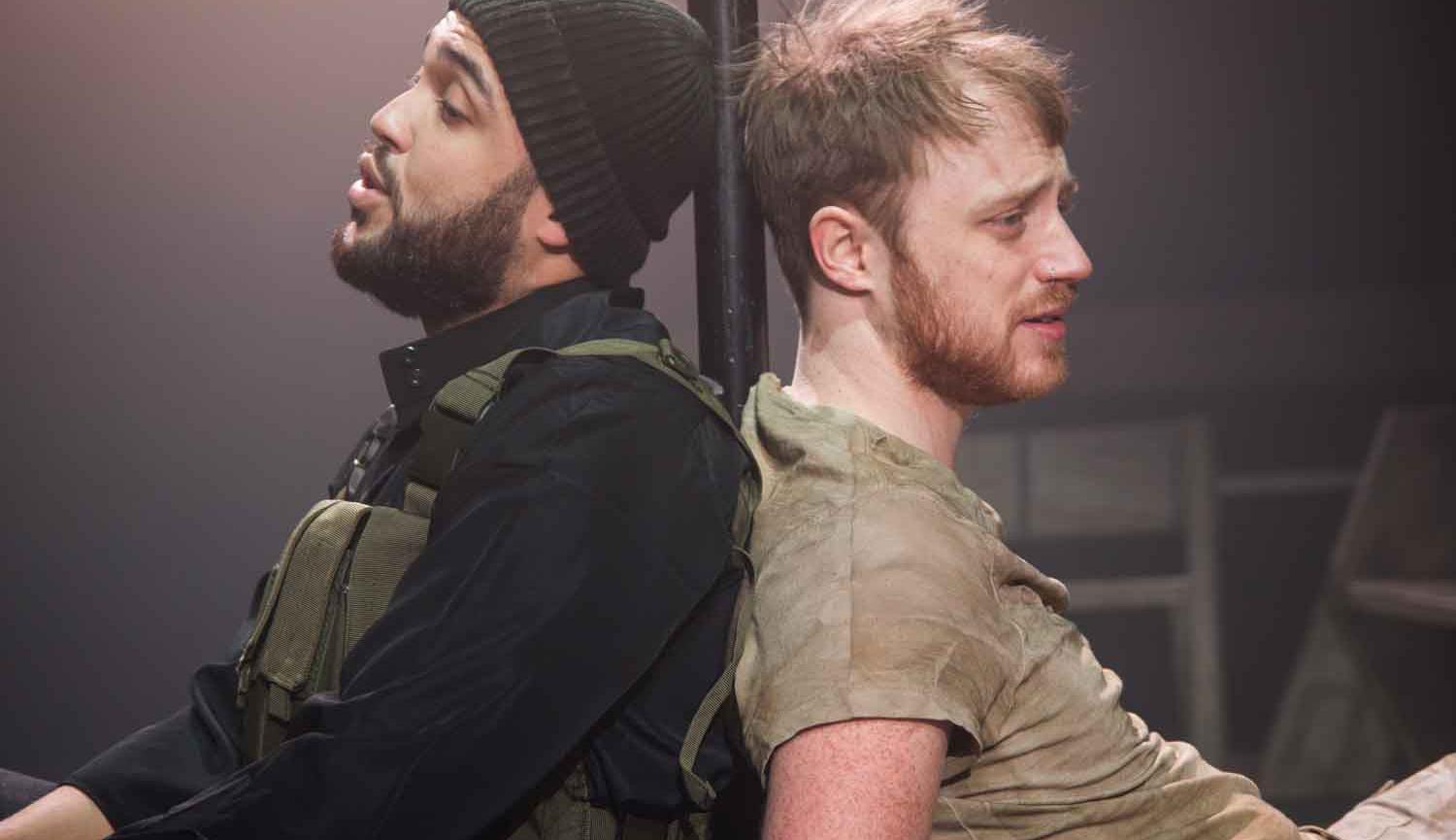 A story of disenfranchisement, social alienation, prejudice, radicalisation and the rock band Queen.

Dean joined the Army, Danny joined the Islamic State. One’s from Leeds, the other's from London.

Fresh from critically acclaimed sell-out runs at the 2018 Vault Festival and Pleasance Theatre, Bismillah! is an hilarious, heart-breaking and compassionate contribution to the vital discussion around the experiences of disenfranchised young people in modern Britain.

Writer and performer Matthew Greenhough has also been awarded a Live Theatre 2018 Bursary to develop a new piece of work.

★★★★★  'A black comedy of the highest order' The Reviews Hub

"a wonderfully sympathetic piece of writing, brimming with insight, humour and humanity." ★★★★

Suitable for ages16+, swearing and some graphic scenes