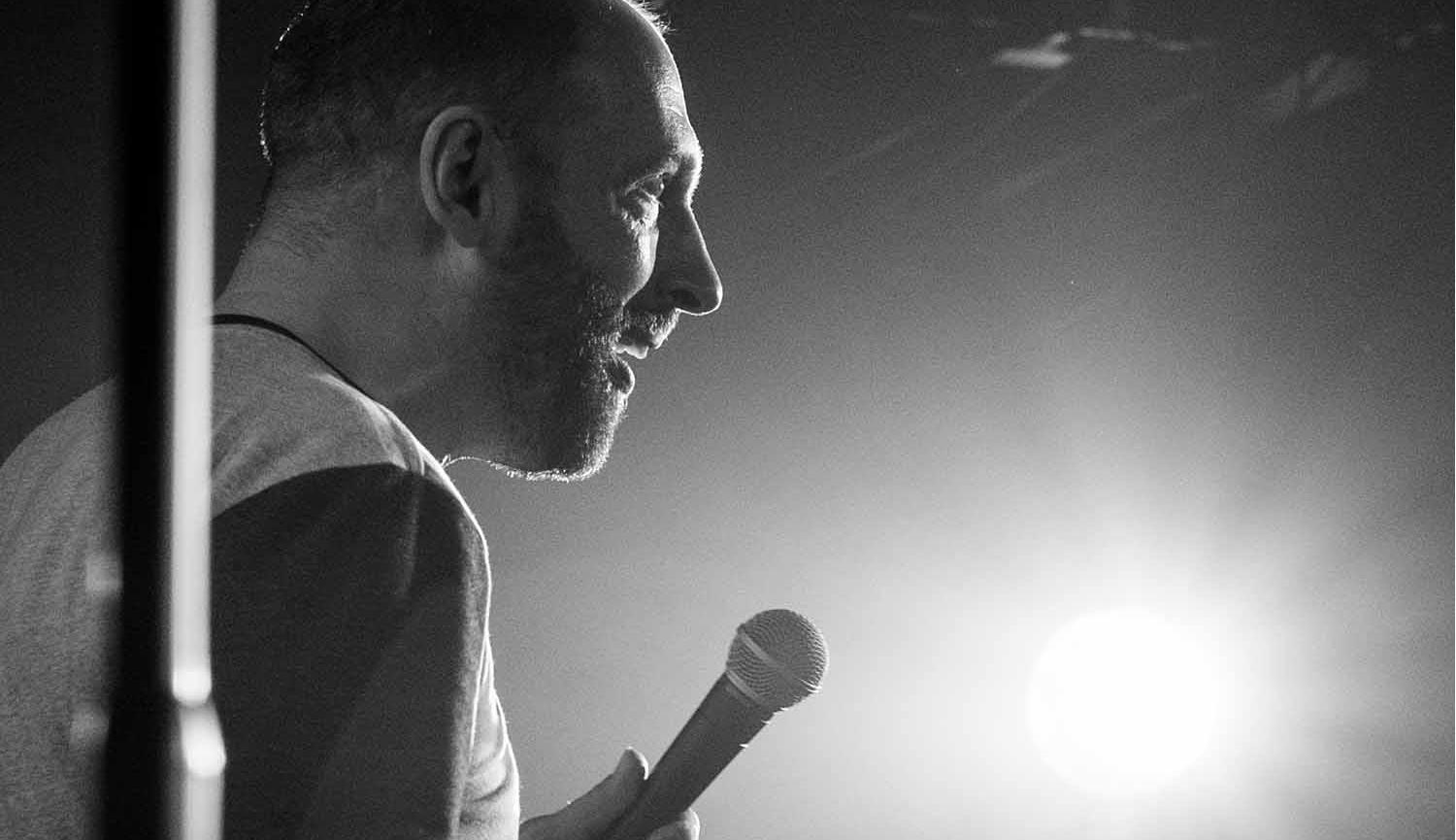 Adam Bloom is undoubtedly one of Britain’s most exciting and original stand-up comedians. He has performed seven sell-out solo runs at the Edinburgh Festival Fringe between 1996 and 2007 and has also performed a twenty-nine date, sell-out tour of the UK. In 1999, Adam performed a sell-out solo run at the Melbourne International Comedy Festival (which was in it’s 13th year), breaking box office records for a first ever visit to the festival.

We could go on about his accolades but suffice to say Jesterval are absolutely thrilled to have Adam perform his solo show at Jesterval Comedy Festival 2018!

“He's been one of my favourite stand-ups for about ten years. Bloom not only has meticulous, brilliant lines, but also an intense and fragile honesty.”