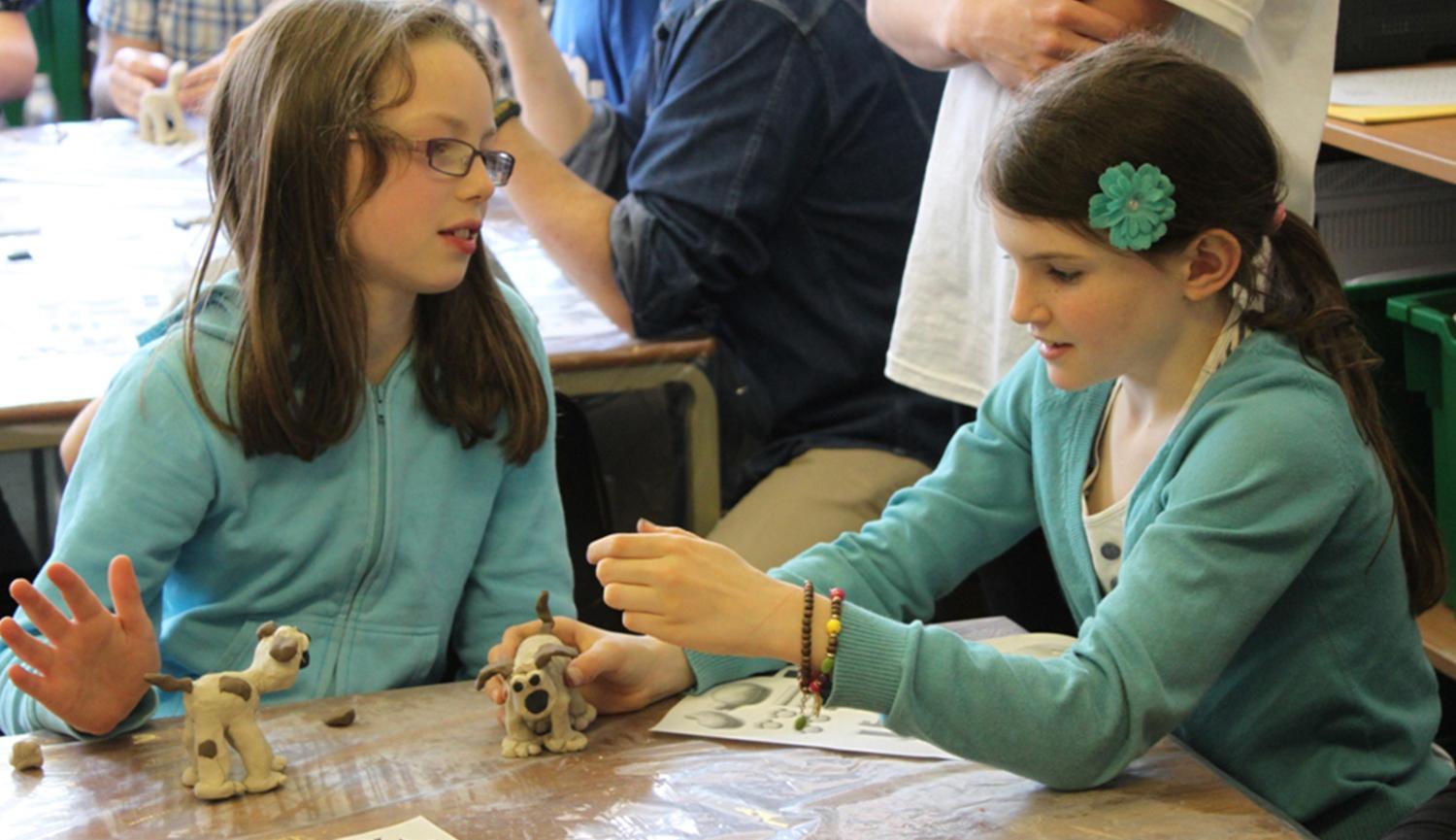 Free, but Workshops must be pre-booked

Supercharge your summer with Wallace & Gromit!

Meet the irresistible Aardman characters at Live Theatre in July and August and join workshops on Model-making, Storyboarding and Animation. Hone your creative skills to become one of the growing band of adventurous Future Engineers.  Get some real hands-on experience of the engineering that goes into making animated films – and entry is free.

Future Engineers brings Wallace & Gromit to Newcastle in a collaboration inspired by the Great Exhibition of the North 2018. Running in parallel with the workshops at Live Theatre will be a fascinating show of sets, displays, models and props – staged at the Boiler Shop in the Stephenson Quarter.

Future Engineers is brought to you by Jesmond Heritage, a group that draws inspiration from Tyneside’s glory days to celebrate and build on the legacy of local heroes such as William Armstrong and Robert Stephenson. It aims to restore and regenerate Armstrong’s magnificent Banqueting Hall in Jesmond Dene as a centre of excellence in arts and innovation – fit for a new generation of creative northern spirits.

Inspired by the Great Exhibition of the North 2018, Future Engineers is generously supported by Reece Foundation and Barbour Foundation.

Sign up to Live Theatre's E-news find out first about other activities for young people and families at Live Theatre.

Free, workshops must be pre-booked

SCROLL DOWN TO BOOK TICKETS FOR THE INDIVIDUAL WORKSHOPS

Live Theatre Free, but Workshops must be pre-booked