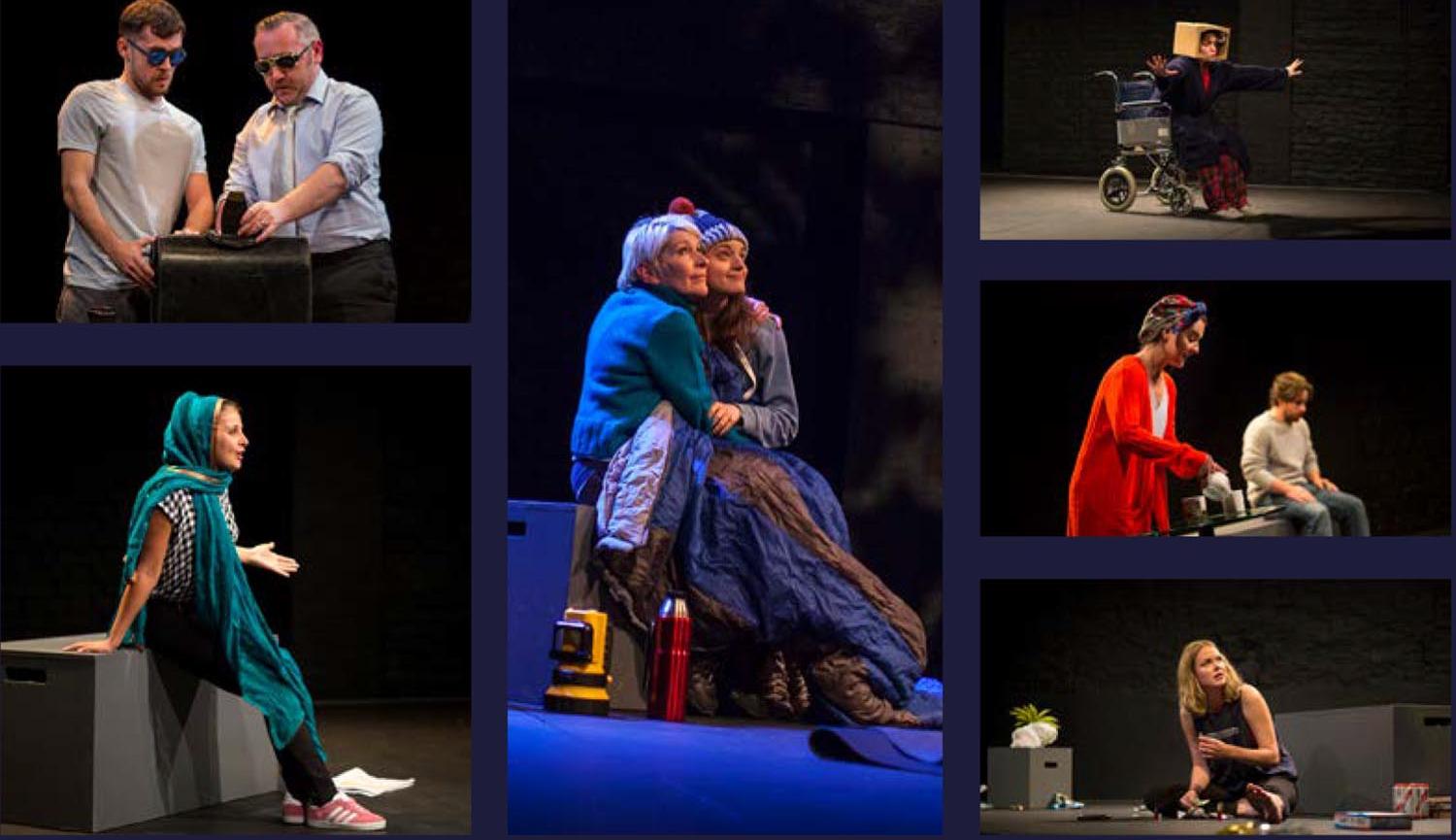 10 Minutes to… is an evening of exciting short plays from new voices. Over the course of one exhilarating and action packed weekend, a selection of 10 minute plays are produced and performed based on the theme of Break the Mould.

Writers were selected from an open call out in the Spring.

‘If you’d have told me I’d be single again at thirty-eight, I’d have laughed.’

A witty, soul-laid-bare monologue reflecting one woman’s divorce and the unlikely places she finds her new path taking her. Sometimes your world doesn’t look like you imagined it would, but at least it’s not boring. Definitely not boring. Emma learns that different might just be the thing she wants.

Head down, keep a smile on your face while talking to the other mums, keep afloat, just. In the madness of getting-by it is easy to wish yourself away, but anonymity has a price and a literal vanishing is probably not what you had in mind.

Navigating the path to womanhood has never been easy, but it would be far easier without the boys in your year making comments. A loving look at morning routines spent dreaming of curves, carefully assessing your assets and the importance of sibling support (though don’t you dare tell anyone about that!)

‘Let me do the icing for you. I’m quite good you know. Come on Lori. Let me do something for Nana.’

Darren spends the night at Lori’s, but things have become complicated over the last three years. Lori is caring for her Nana, whose birthday she is currently baking for. She also got married, though her husband is absent today.

An honest and uncomfortable look at the dynamics of the morning after - can people ever really change?

‘I’m pretty sure we’re the first ones in our year to go out in Manchester. Even Sarah hasn’t and she’s done acid, apparently.’

1989. The summer is drawing to a close. O-Level results are in. Michelle and Jim are on a mission to get cool. Only Michelle would rather the girls from school didn’t find out that she’s hanging out with Jim, and Jim is ultimately far too nervous to go ahead with their plan. Erasure, crop tops and Special Brew. Saturday nights don’t get better than this.

‘Do you think she’ll get over it? The me being gay thing, not the hair. She’s obviously never gonna get over me cutting off my own hair.’

Two sisters, box of neon wigs and a long overdue conversation. How do you balance your wishes with those of your parents? How can you be true to yourself when your religion disapproves? What do you do when cuts mean the only wigs you can get are made for white people?

A bold and unreserved exploration of culture clash and family expectation.

‘I spent years going around in my own little bubble. Nothing really got through to me and when it did I was too scared to speak up. But I’d had enough.’

Direct action might feel like the only way to make an impact, but Annie should perhaps have paused to consider the direction she aimed her frustrations.  Words are falling out her mouth now. The tape isn’t recording yet, but she’s determined to explain herself. Her mum will probably kill her. In fact, her mum is almost definitely going to kill her.