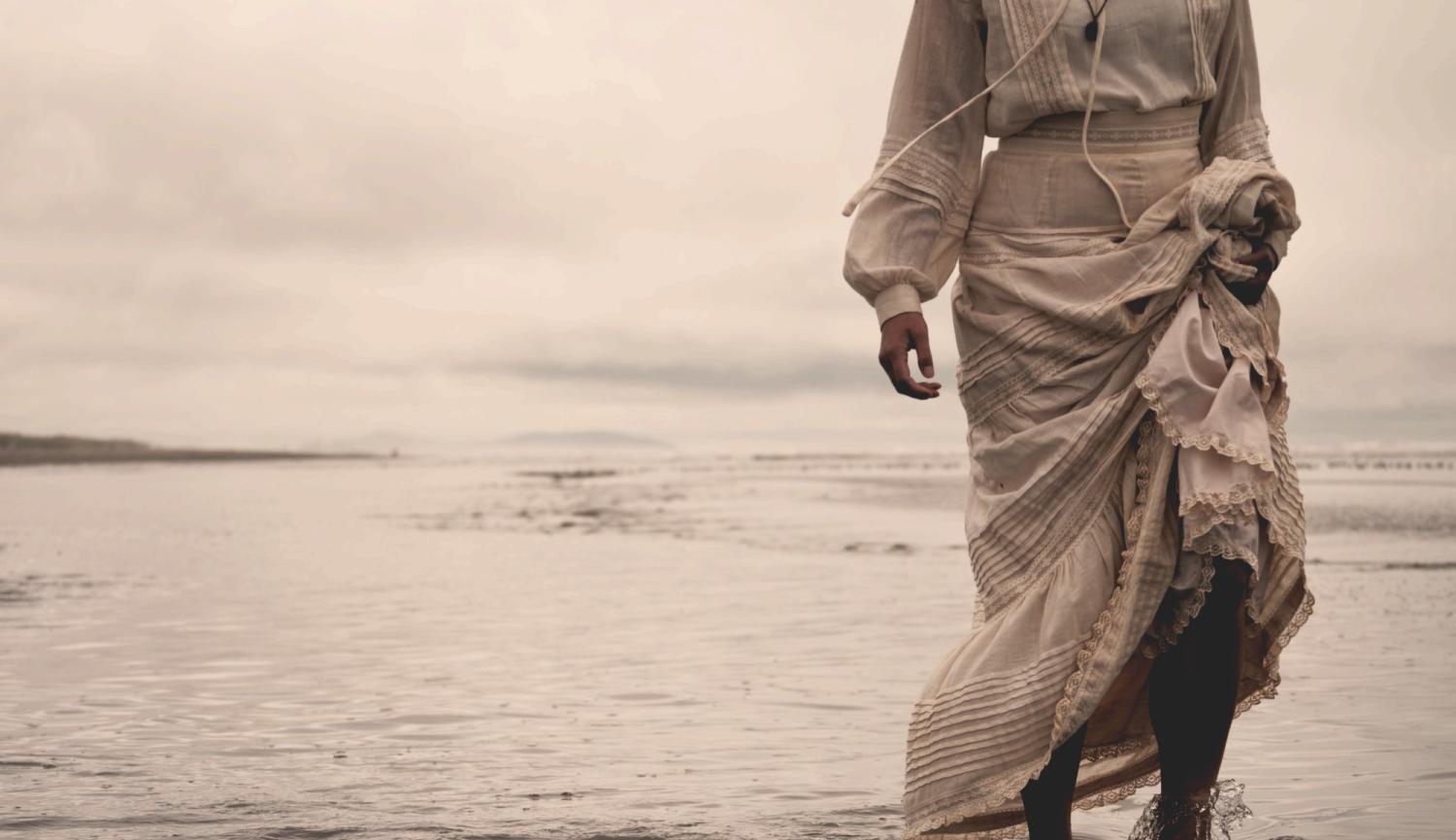 To complement an audio described show, this is a hands-on tour of the set, describing props, costumes, characters and the visual style of the show, especially for visitors with visual impairments. Touch Tours are a separate event and have to be booked separately. Followed by an Audio Described and Captioned performance of the show at 2pm.