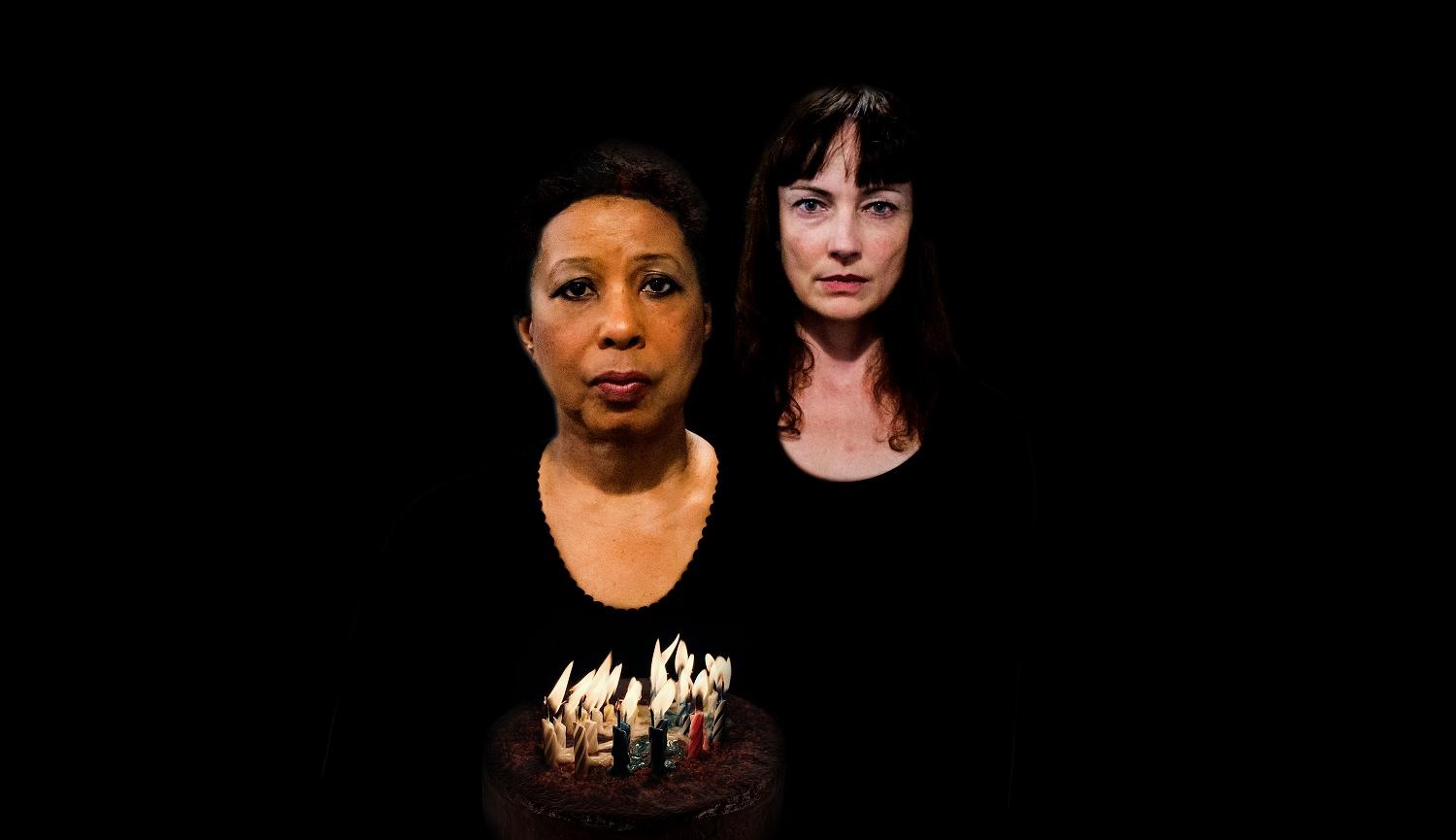 "What would you do to save your son? Everything? Anything? Lie?”

On Michael Thomas’ birthday, his cake sits in his mother’s living room, its candles burning undisturbed. Jackie wants to clear her conscience, whilst Evelyn’s got a big speech to deliver on the 15th anniversary of Michael’s fatal stabbing. Are some things better left unsaid?

Sensitively written by Mel Pennant and shortlisted for the Alfred Fagon Award, Seeds tells the story of two mothers united in sorrow, sharing the hardship of protecting their sons - one in life, and one in death.

Brought to you by the producers of the critically-acclaimed production of good dog by Olivier Award nominated Arinzé Kene, led by a female creative team, Seeds explores the human story behind a tragedy through the eyes of those left behind.