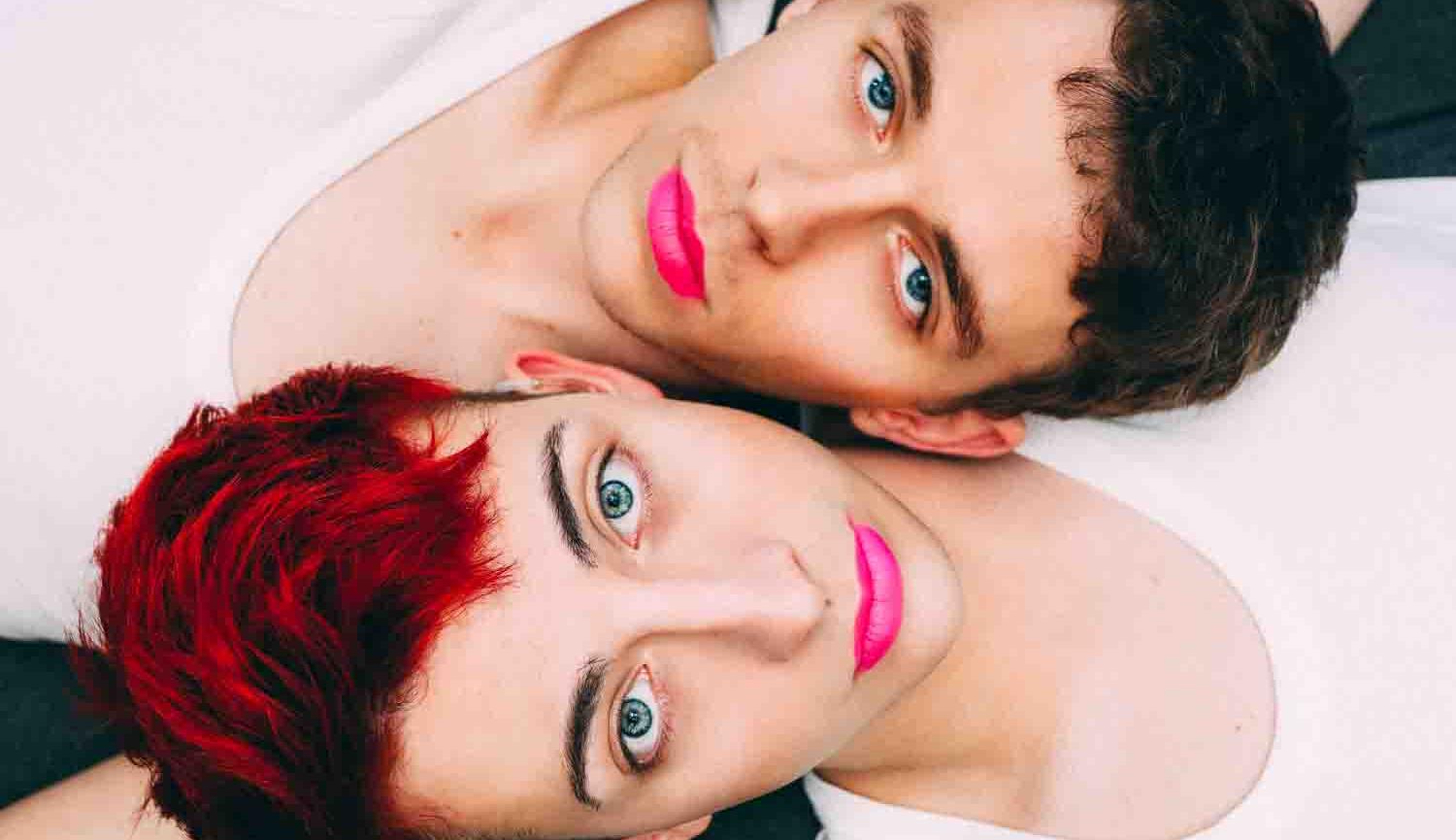 University. A house party. One dances to Britney, the other alone having a few in the kitchen. But, they are both heading for the same bed. Discussions of identity, class, sexuality, and masculinity collide in a mix of pints, heels, dads, school, relationships, gay bars, and dance routines.

Witness a moment in which two different sexualities come together in conversation for the first time as they look at their manhood and the world outside of the duvet, asking what are boys really made of?

W*nk Buddies returns after a sell out run at Elevator Festival 2019.

'an engaging double act, with that indefinable spark that characterises the best stage collaborations'