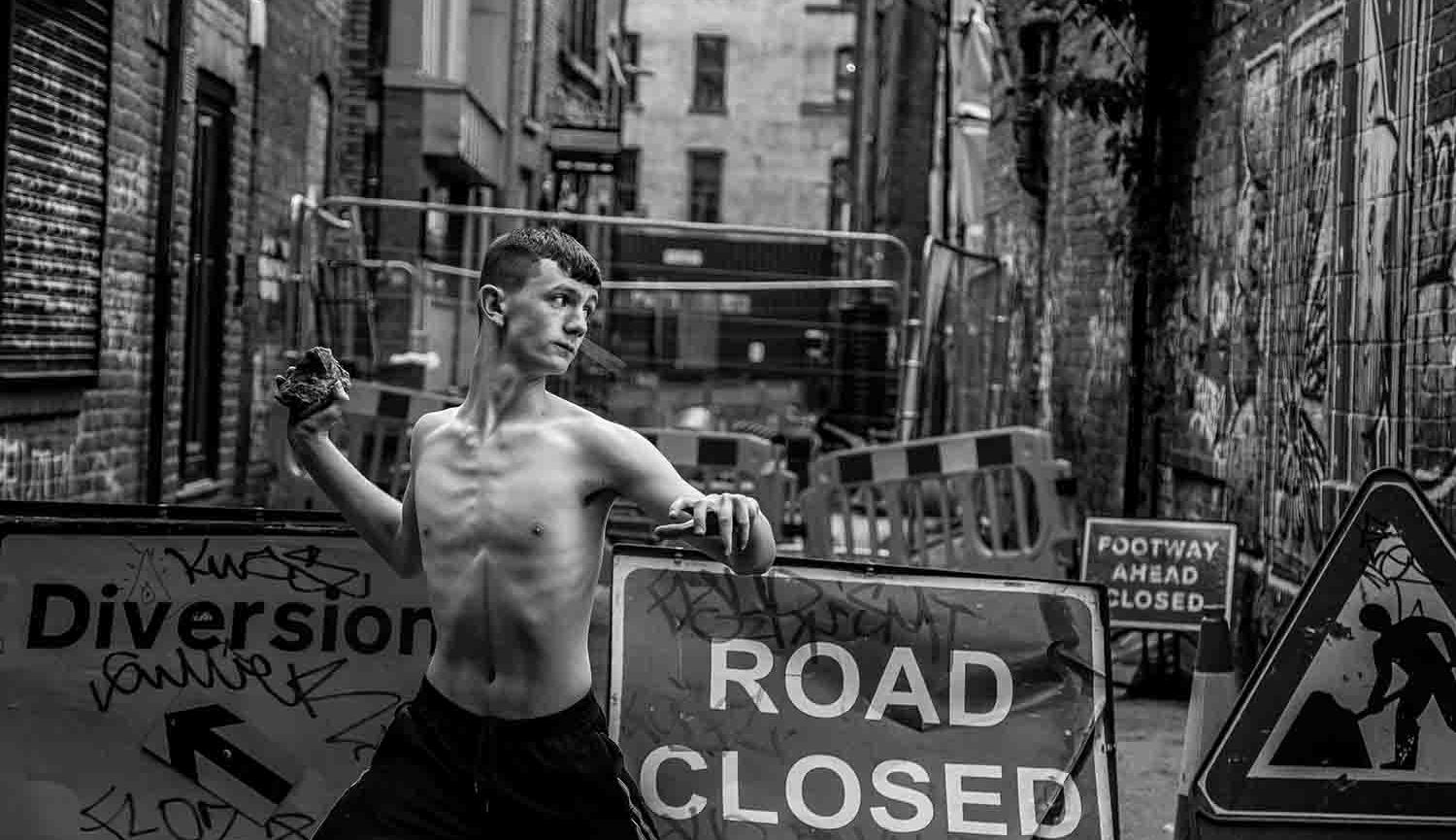 An angry, funny love-song to a lost generation, chronicling the fallout for communities crushed by the heroin epidemic at the height of Thatcherism.

Inspired by the playwright's own experience in jail and rehab, the play traces the fate of Mandy and Neil from the epicentre of the riots in 1981 through the heroin epidemic that followed to their present day survival on the streets of Manchester.