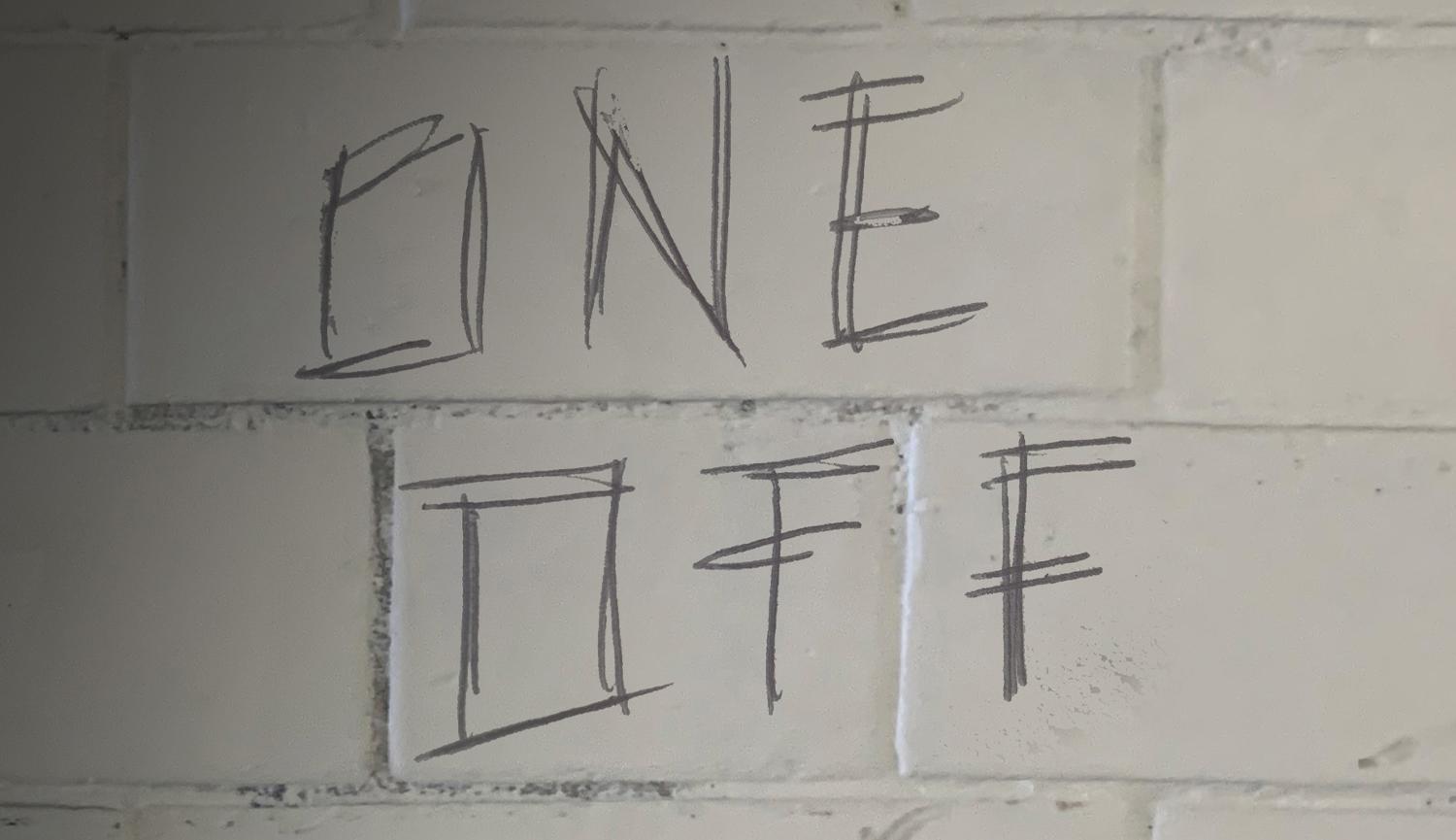 Written and performed by RIC RENTON

The most astonishing new voice you will hear this year.

‘One Off was all the dignity afforded to those who could take no more. No names. Not even their number. One off.

And I write this for all the dead boys, and for night watchman Jock, who, without his invisible, persistent presence, unseen in the corridors of HMP Durham, I too may have just been another One Off.’ Ric Renton

Born in Denton Burn, Ric Renton had a troubled upbringing that led to him spending his young adulthood in prison. Whilst in HMP Durham he learned to read and crucially to write. This is his story. Relived and performed by him.

Three young men Knox, Brown and Shepherd pass their time in a prison with the highest suicide rate in the country. Energised by their friendship but with the walls around them getting smaller, haunted by the repeated pronouncements of another life lost, the arrival of a nightwatchman, Jock, offers Shepherd an unexpected way through the darkness.

Rich with emotion but sizzling with high energy and the blackest humour, One Off is one of the most urgent pieces of new writing you will likely see.

One Off is generously supported by The Hadrian Trust and The D’Oyly Carte Charitable Trust. 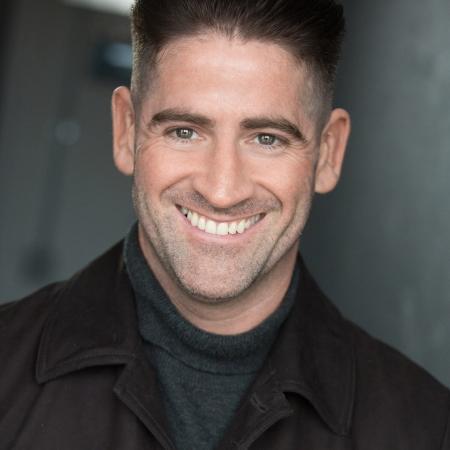 Contains some strong language and themes of suicide

The performance on Wed 16 Nov, 7.30pm will be socially distanced