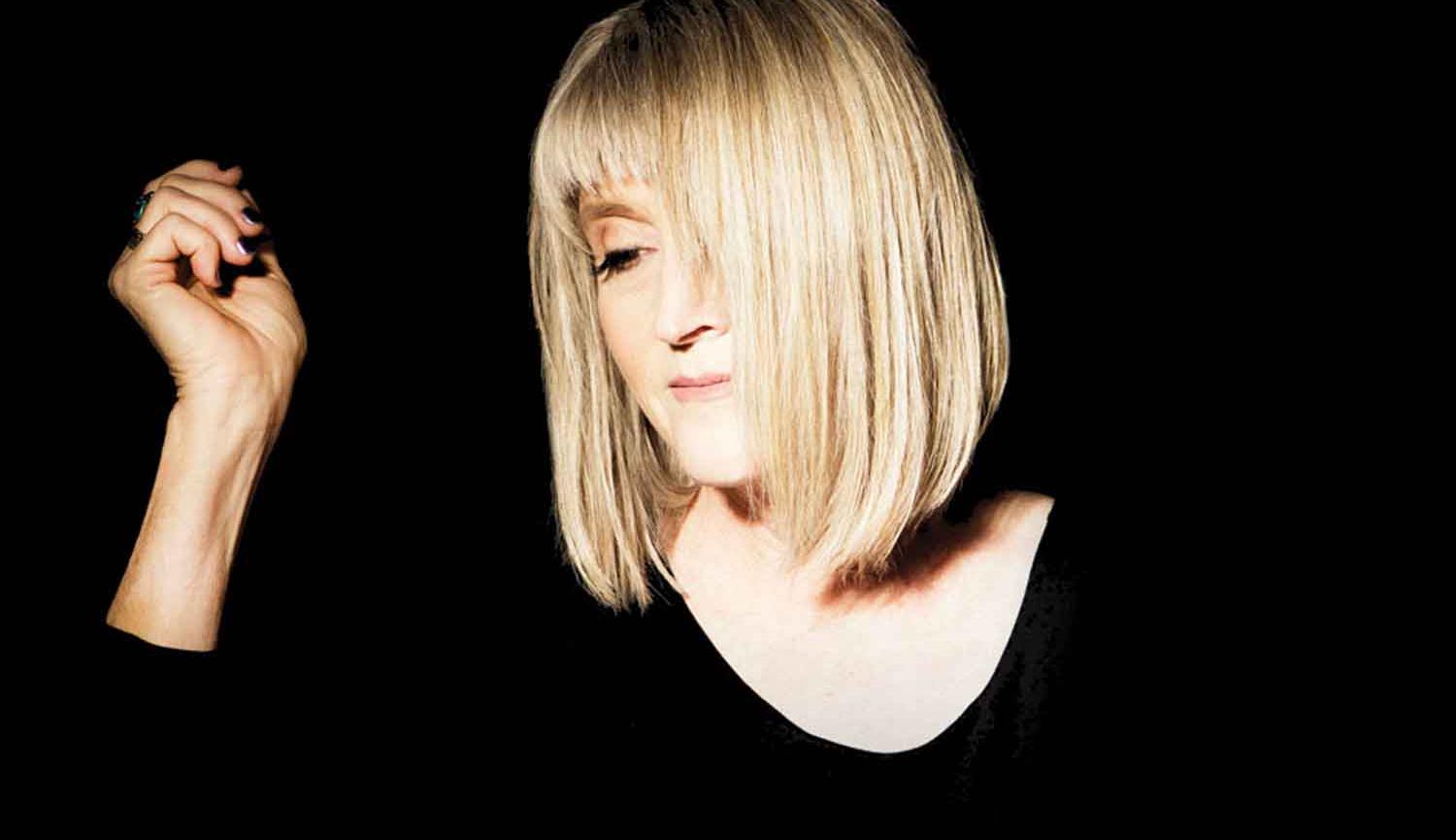 Kim Richey is an American troubadour. Richey's nomadic life parallels the way the Grammy-nominated singer-songwriter tackles her writing process. Never one to stick too rigidly to a particular format, she has been embraced in the mainstream country world, scoring several hits as a writer, including Trisha Yearwood’s 1996 chart topper, ‘Believe Me Baby (I Lied)’ and Radney Foster’s 1993 No. 2 hit, ‘Nobody Wins’.

Kim has also crafted her own alt-country and even pop-leaning albums, which have garnered critical acclaim and a worldwide audience, hence the nomadic nature of the artist herself. While she spends much of her time touring, as well as collaborating with writers and producers all over the globe, Kim’s still dreaming up fetching melodies that arc and bend in unexpected ways, and still discovering fresh angles from which to articulate matters of the heart.

”Richey entices you with sad and unembellished music that reveals an original spirit ‐ and then she ensnares you for keeps by making you consider all the noiseless sensations that no songs can ever contain.”